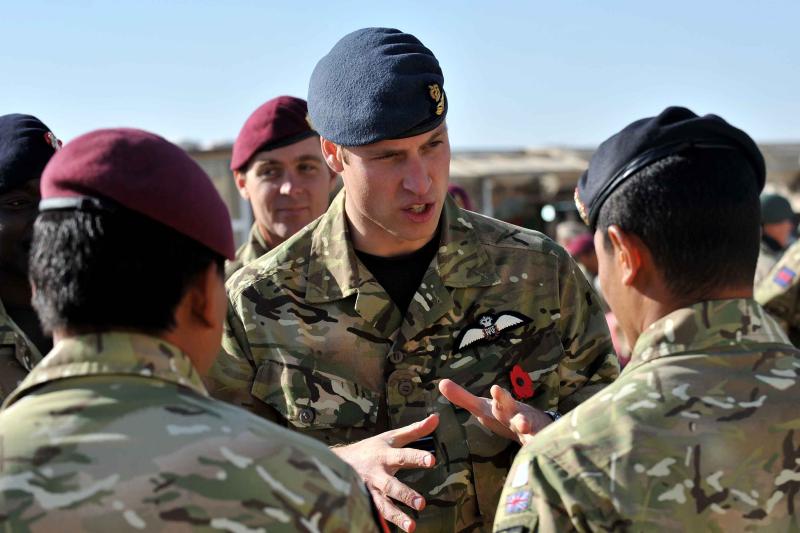 Prince William spoke with troops from all different backgrounds and units including a number of other ISAF Forces. Time was also spent talking to the Afghan National Army.

Prince William was then taken across to the parade ground for the Service of Remembrance where he, along with thousands of Soldiers, will remember the fallen.