Survivors of Operation Colossus meet on 50th birthday of The Parachute Regiment. 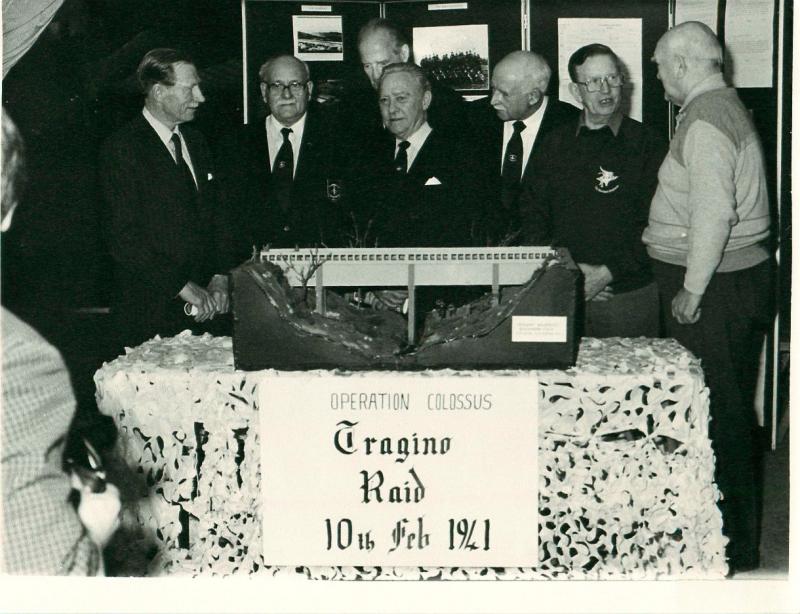 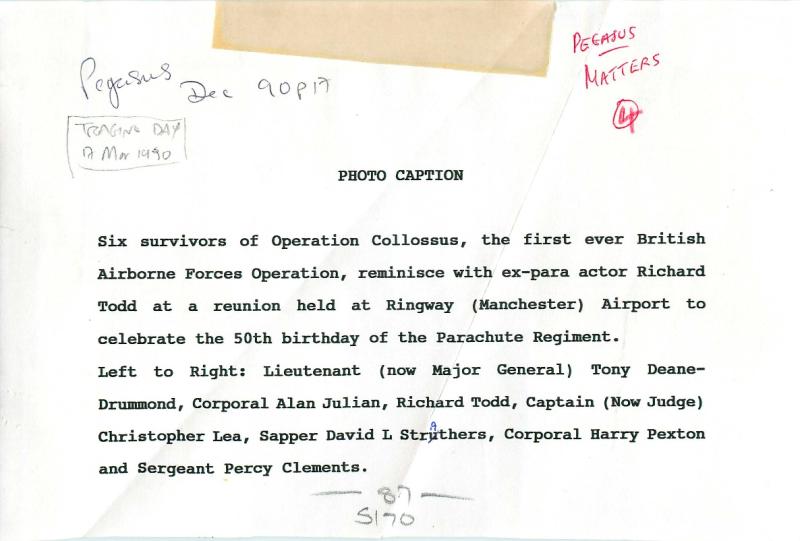