Pathfinders pack a punch as first in for Global Response Force 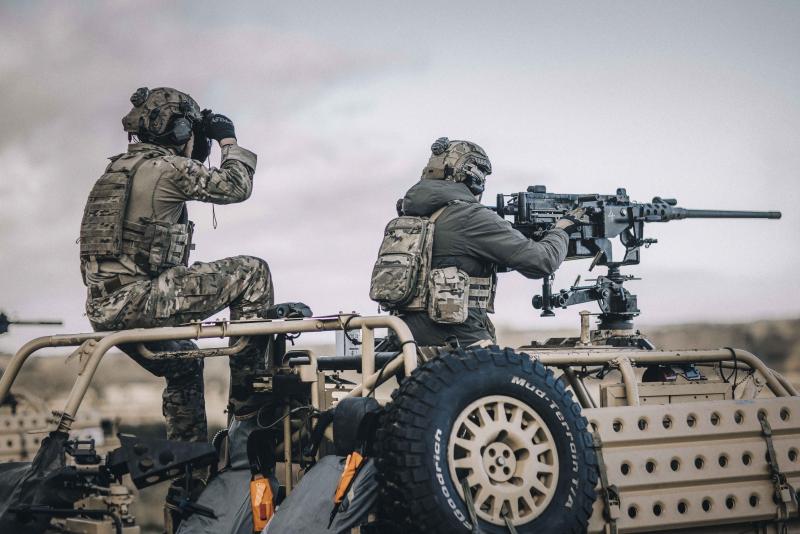 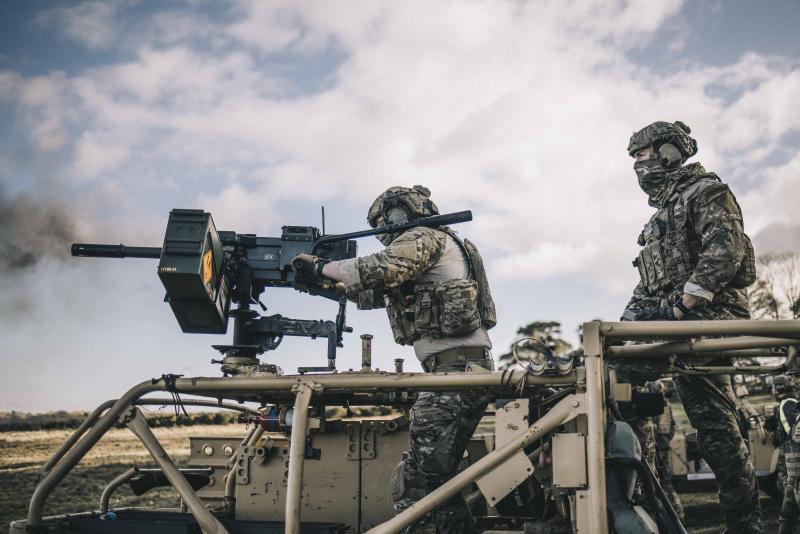 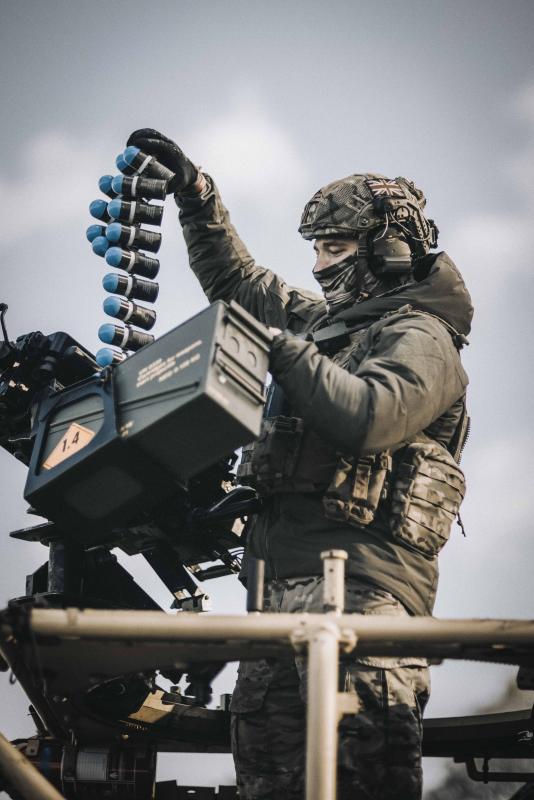 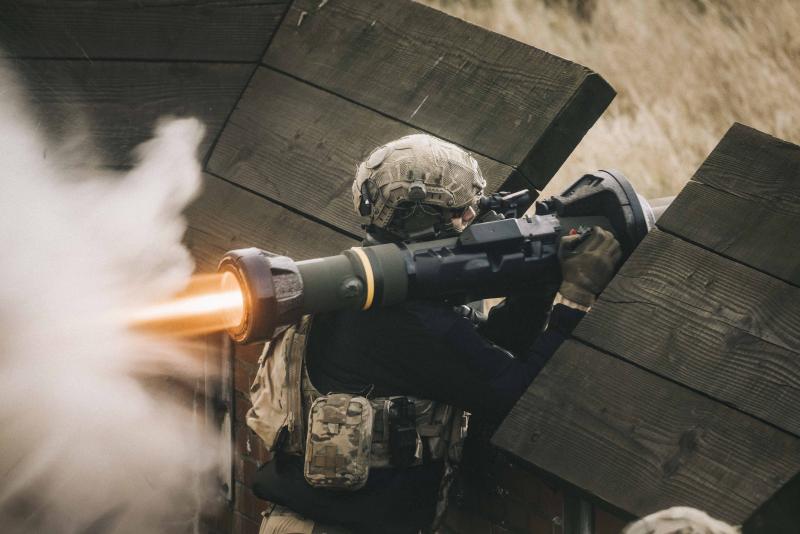 Pathfinders pack a punch as first in for Global Response Force

The reconnaissance troops who are first in for the British Army’s Global Response Force have tested their firepower on the windswept STANTA Ranges in Norfolk.

The Pathfinders are the advance force for 16 Air Assault Brigade Combat Team, trained to infiltrate behind enemy lines to find and relay vital information back to assist mission planning. A key role is identifying drop zones and landing zones where the main body of troops can be parachuted or landed by helicopter.

Pathfinders work in small, self-sufficient patrols, either in vehicles or on foot. While operating without being spotted provides their best defence, troops need the firepower to get themselves out of trouble.

Out on the ranges  (24-28 Jan 2022), the Colchester-based troops practised fire and manoeuvre tactics by day and night in their RWMIK patrol vehicles, which are mounted with Heavy Machine Guns and Grenade Machine Guns. Soldiers also fired the potent and precise NLAW anti-tank missile.

A Pathfinders troop commander said: “Conducting reconnaissance missions in vehicles - which we refer to as ‘Mobo Ops’ – means we can operate deep into enemy territory to set the conditions for the main force. Firepower is always a last resort, but the weaponry we carry is much heavier than an enemy would be expecting recce troops to carry, so we can fight ourselves out of any situation. It also means that we can strike targets of opportunity when they are least expecting to be attacked.”

After completing its primary reconnaissance role Pathfinders are freed up as a strike force to support 16 Air Asslt BCT missions, carrying out raids on high value targets or feints in support of larger attacks.

As the Global Response Force, the BCT is specially trained and equipped to deploy by air and held at very high readiness to respond to global crises. It is a key element of how the British Army will operate under the Future Soldier vision as an ever more agile, lethal, and expeditionary force.

“Pathfinders have lived the Future Soldier concept since we began back in the Second World War,” the officer said. “The unit is all about highly motivated soldiers who are ready to deploy quickly and independently to execute whatever mission is asked of them, which – by enabling others to do their mission – means we punch well above our weight.”