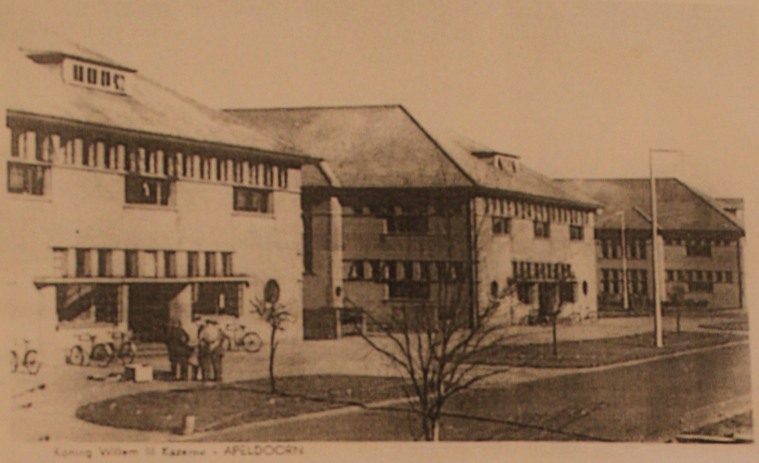 This is where Spr Alan W Gauntlet was held prisoner by the Germans between 26 September and 1 October 1944. From where he escaped with a Squadron L/Cpl ‘Jo’ Johanson. With the help and courage of the Dutch people they moved from house to house and garden sheds approx 35km south west to the Rhine. On the night of the 22-23 October 1944, 100+ men were collected by Canadian and British RE by boat. The scheme set up in London by top brass.