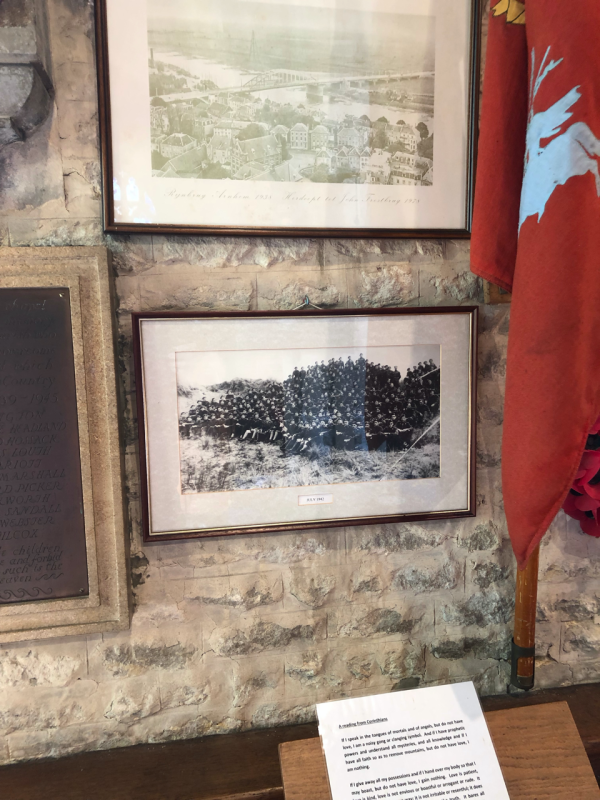 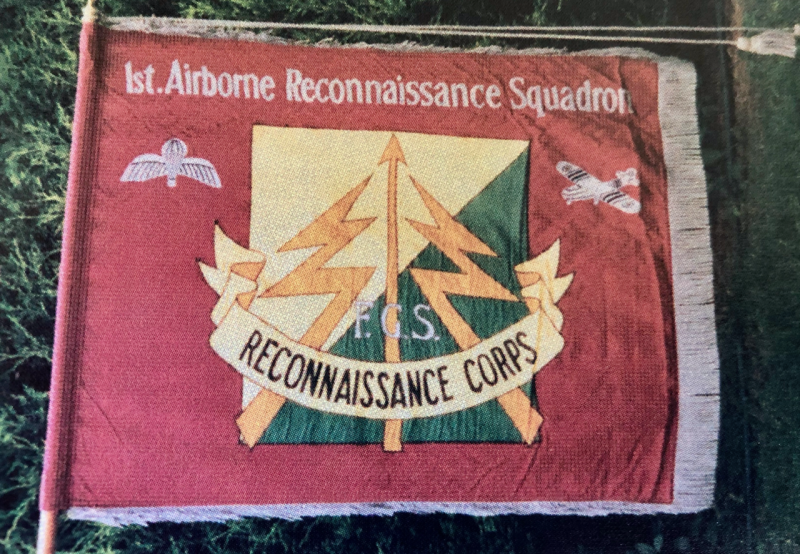 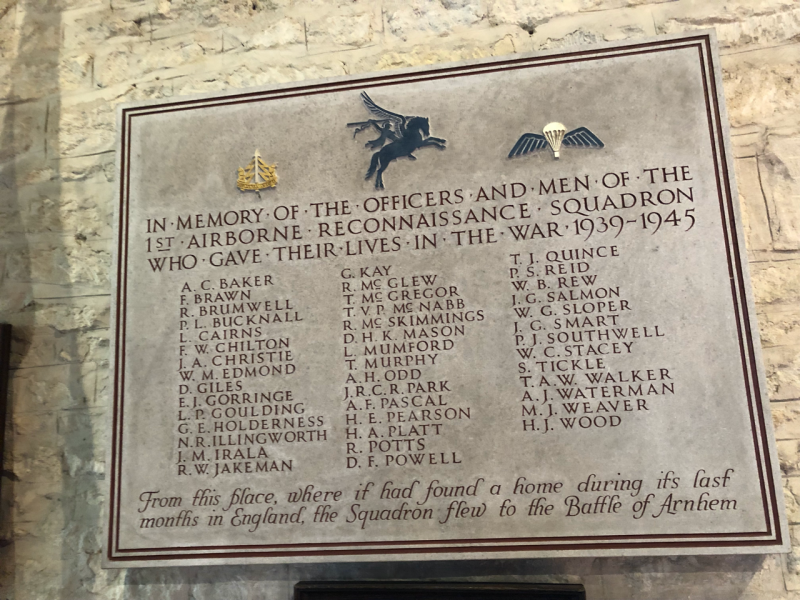 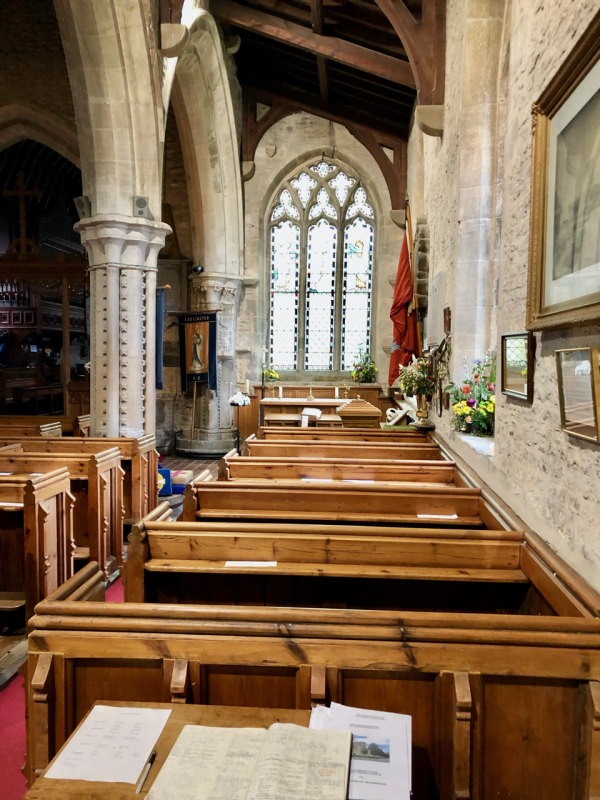 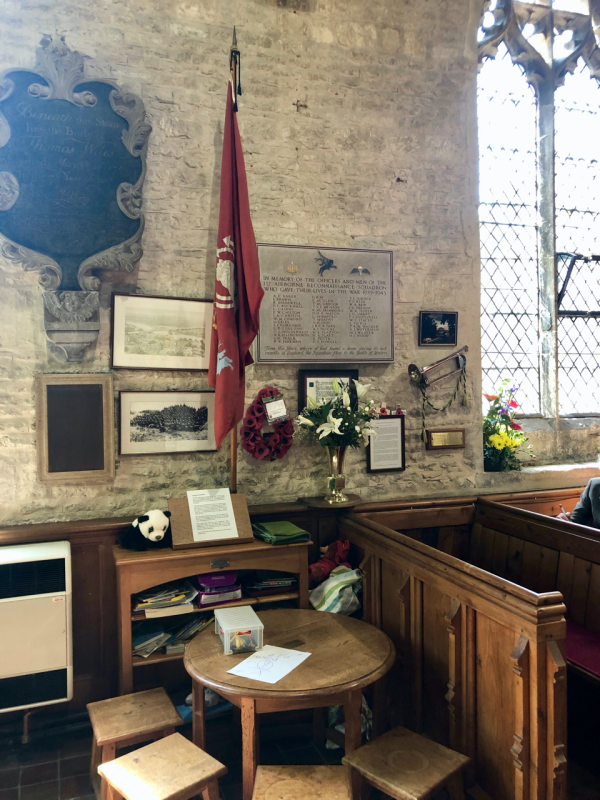 Shortly after the end of WWII, in September 1947 a memorial to the Squadron was placed in All Saints Church Ruskington, Lincolnshire.  It was unveiled by Major General RE Urquhart.  In addition to a tablet with the names of those lost in action at Arnhem, the memorial has a photograph of the entire squadron shortly after its formation and other memorabilia.  The Memorial is unique amongst the such memorials in Lincolnshire, the county in which many of the units involved in  operation Market Garden were based.  In part, it is also testimony to the close relationship that developed between the Squadron and the quiet village that hosted it.

In 1977 the flag of the successor to the wartime squadron,  the Parachute Squadron Royal Armoured Corps was "laid up with prayer" and added to the memorial.  It marked the union of the respective Old Comrades Associations.  The service was conducted by Canon AL Beverley and the lesson read by Colonel Freddie Gough, MC.  The flag was borne by Mr J Cooke of Ruskington a former member of 1st Airborne Squadron.