Betty, Wife of Bernard A Perkins 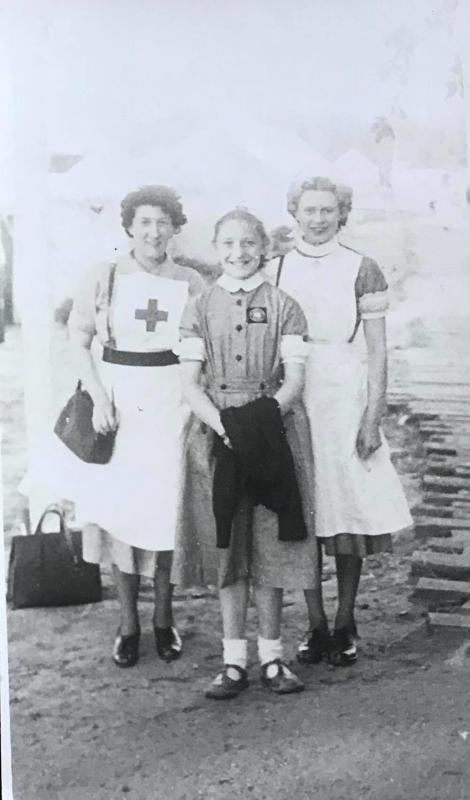 In Nottingham  initially at Peel Street, Nottingham and then at Ruddington Hall Hospital. This later became an annexe of the General Hospital, but at first in the early 1940s it was a military Hospital where she nursed wounded soldiers from Arnhem and other places. When the last military patient was discharged the Matron told The nurses they would get the Defence Medal .

After the War Betty could not continue nursing. Having help lift patients in plaster, she sustained back injuries, which prevented her from continuing as a nurse. So she went on to  became a medical secretary.