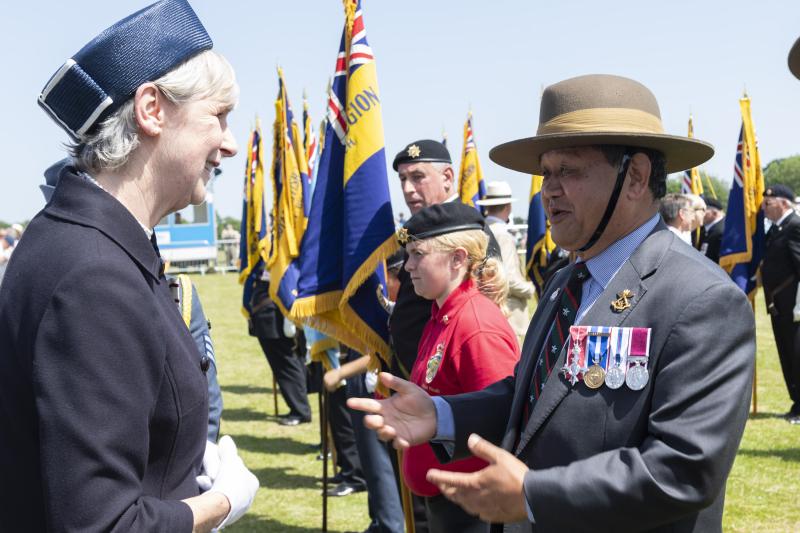 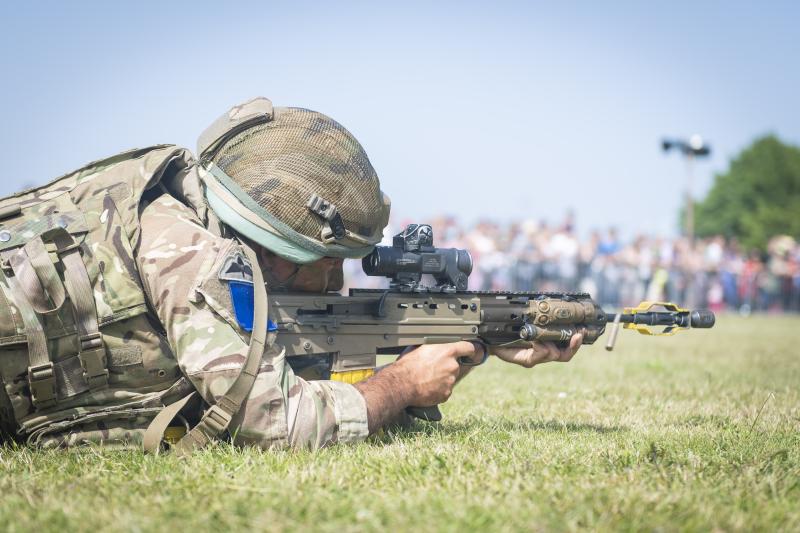 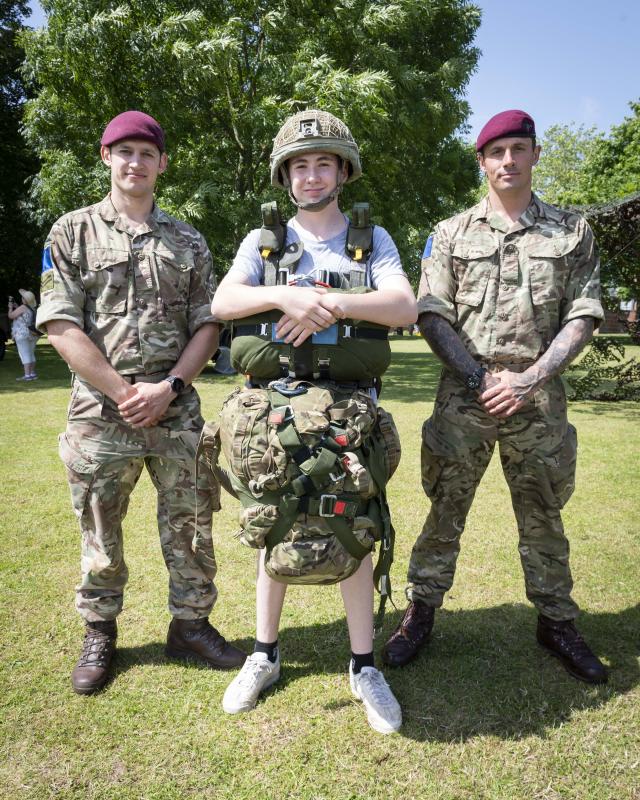 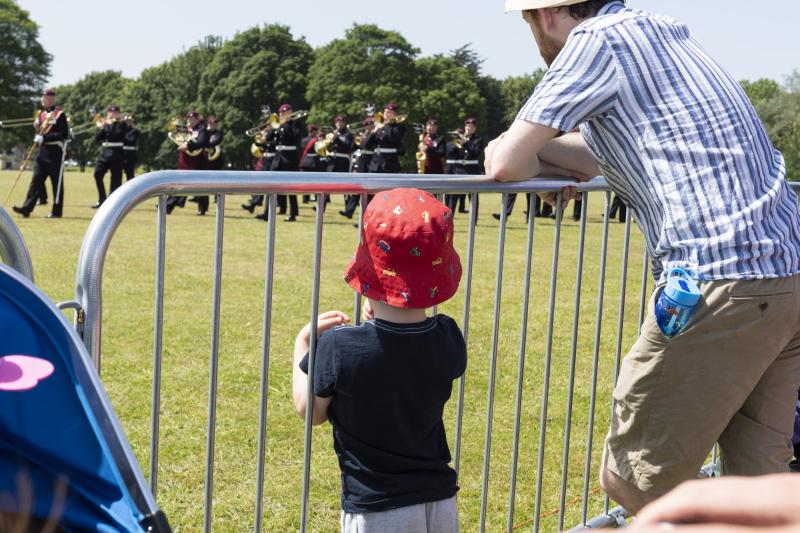 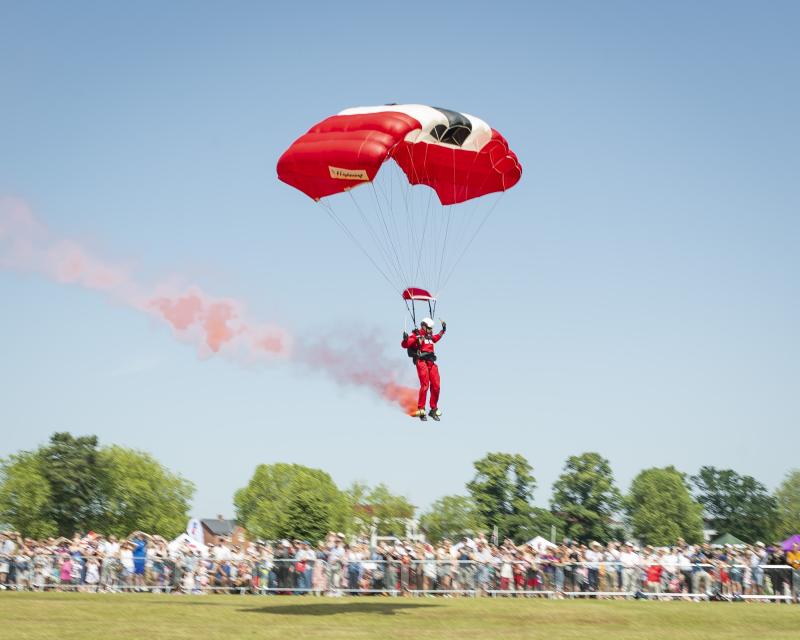 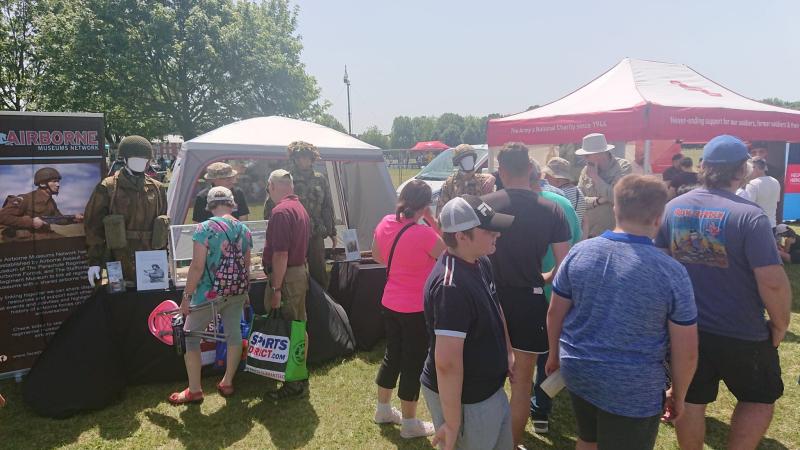 Military displays, music and derring-do thrilled the crowds at a free show to mark Armed Forces Day in Colchester.

The event showcased Colchester’s 16 Air Assault Brigade and looked back to the town’s military history as the 75th anniversaries of D-Day and Operation Market Garden in the Second World War are marked this year. The event on Abbey Field culminated in an explosive combat demonstration that saw 2nd Battalion The Parachute Regiment show how they would assault an enemy position.

Modern equipment on static display included bridging equipment and a field hospital that can be deployed by parachute; while living historians show the kit and weaponry of Second World War paratroopers and soldiers of the First World War.

The Red Devils - The Parachute Regiment's freefall display team - dropped in to herald the signing of a bond of friendship between Colchester, the home of British airborne forces, and Renkum, a Dutch district including the village of Oosterbeek where British and Polish paratroopers jumped in and then made their final stand during Operation Market Garden in September 1944.

The crowds then showed their appreciation to veterans and cadets from across Essex at a marchpast led by The Band of The Parachute Regiment, with The Lord-Lieutenant of Essex Jennifer Tolhurst taking the salute.

Lieutenant Colonel Stephen Caldwell, Commander of Colchester Garrison, said: “Armed Forces Day is a celebration of the links between the military and civilian communities. Our aim was for the Army to showcase itself to the local community to say thank you for the fantastic support we receive, and I am delighted that we have achieved that. It’s been a great day, with thousands of people coming out to enjoy exciting and eventful activities with something for everyone, from military music to a breath-taking combat demonstration.

“It’s important that we give people the opportunity to meet their soldiers and see their kit and capabilities, so that they better understand what the Army does.”