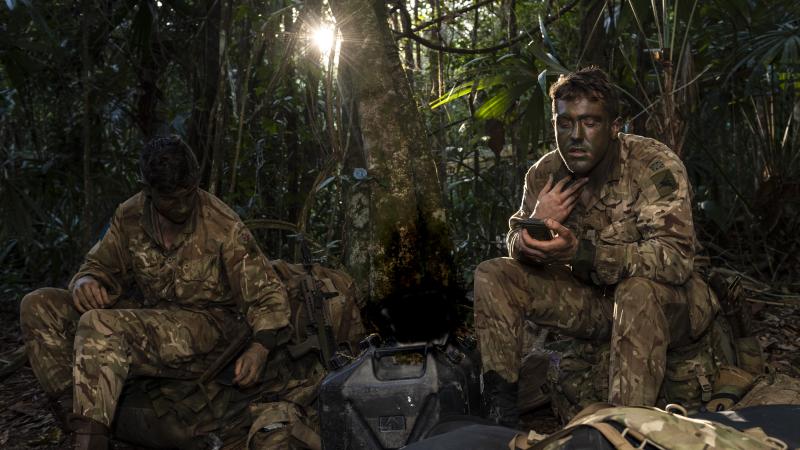 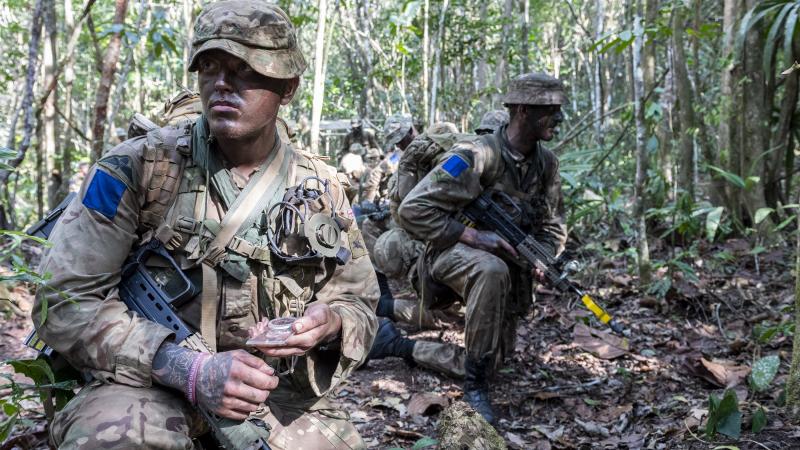 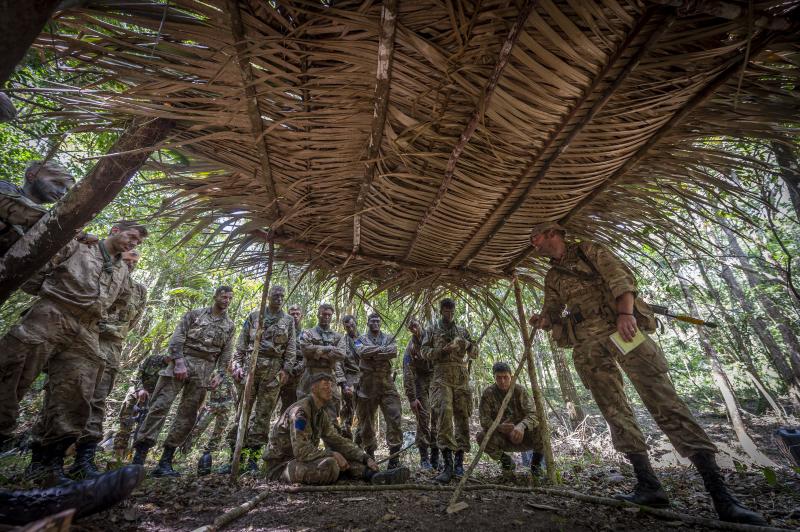 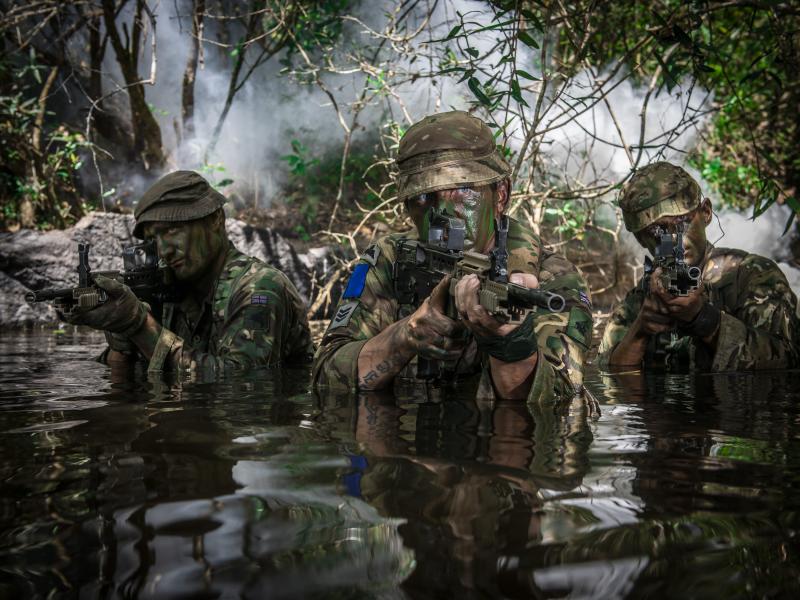 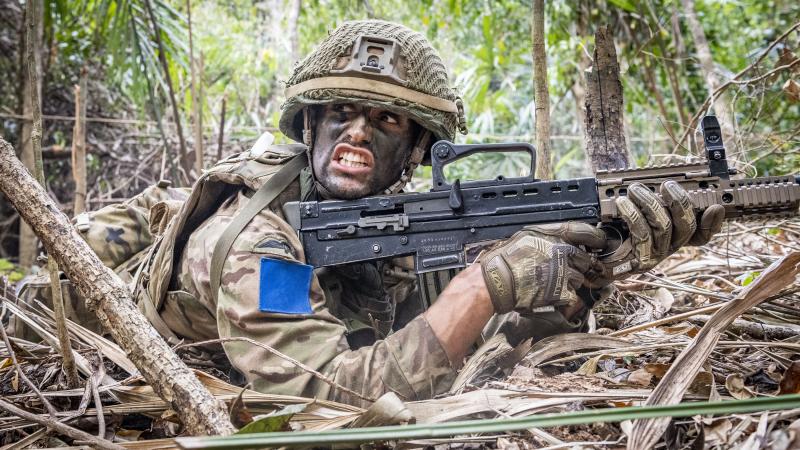 Paratroopers are training to survive and fight in the challenging conditions of the jungles of Belize.

A Company, 2nd Battalion The Parachute Regiment is taking on the jungle’s hot and humid weather, thick vegetation and wildlife on Exercise Mayan Warrior.

Across the six-week-long (20 Mar-30 Apr) exercise the soldiers will be living in the jungle for extended periods, developing their ability to look after themselves and their kit in arduous conditions, while learning how to tailor their infantry skills to the demands of the jungle.

The training is to ensure that the Colchester-based paratroopers have the skills to operate in any environment as part of the Air Assault Task Force, the British Army’s airborne rapid reaction force, which is held ready to deploy at short notice on operations anywhere in the world.

Major Mike Thwaite, Officer Commanding A Coy, 2 PARA, said: “The jungle is an incredibly demanding environment and it’s important that we’re familiar with it. By the nature of our role with 16 Air Assault Brigade we could find ourselves deployed on operations in the jungle at a moment’s notice – this training gives us credit in the bank.

“We’re out on our own in the jungle for 26 days straight, which is a real test of our soldiers’ ability to live and operate with minimal logistic or medical support. It’s about their personal administration and the low-level tactical awareness and skills that are the real foundation of everything we do as paratroopers.”

Jungle warfare instructor Sgt Ollie Ward said: “Training in the jungle takes you back to basics and makes you a better soldier in any environment. Using navigation as an example, we can’t use GPS because of the tree cover so we’re navigating with maps, bearings and pacing distances – you really must have the basic skills sharp. The jungle demands soldiering at the highest level, which is what being a paratrooper is all about.”