Soldiers on target in shooting competition 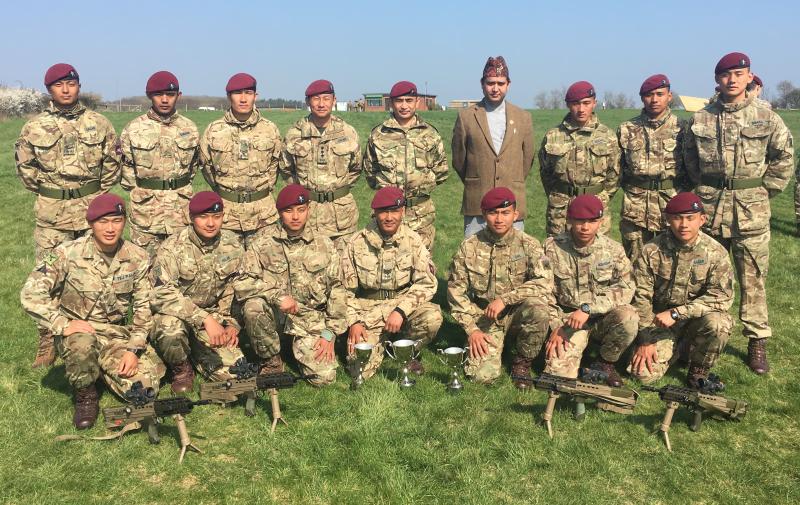 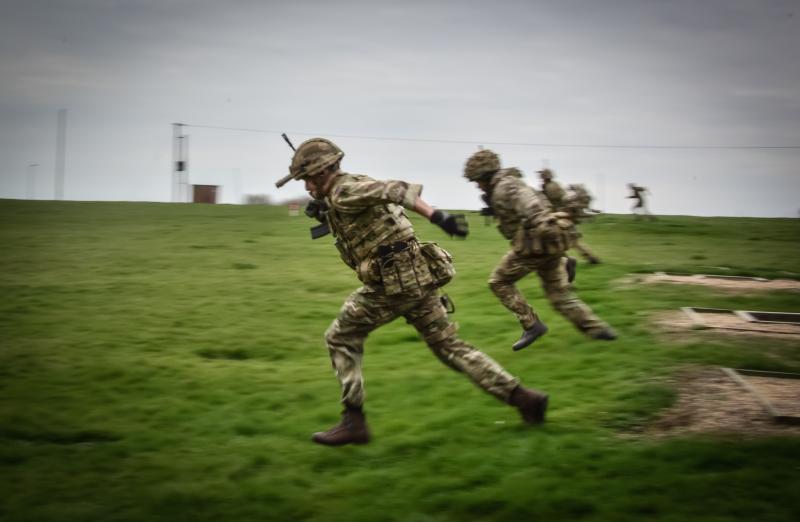 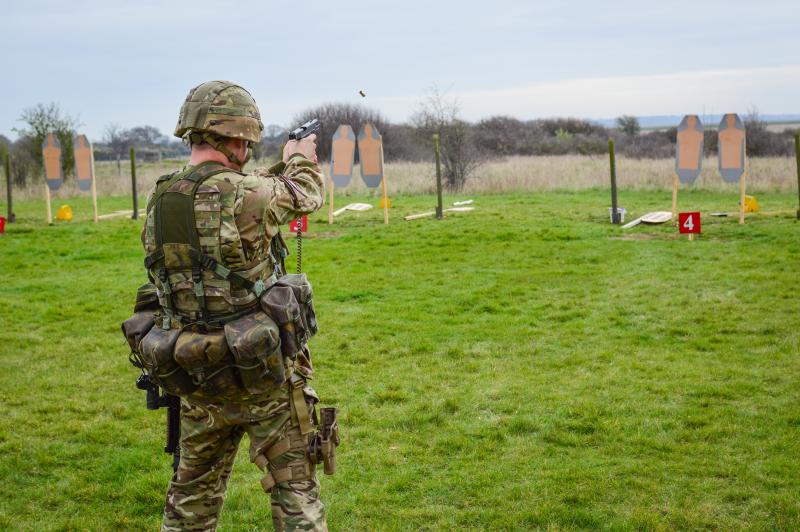 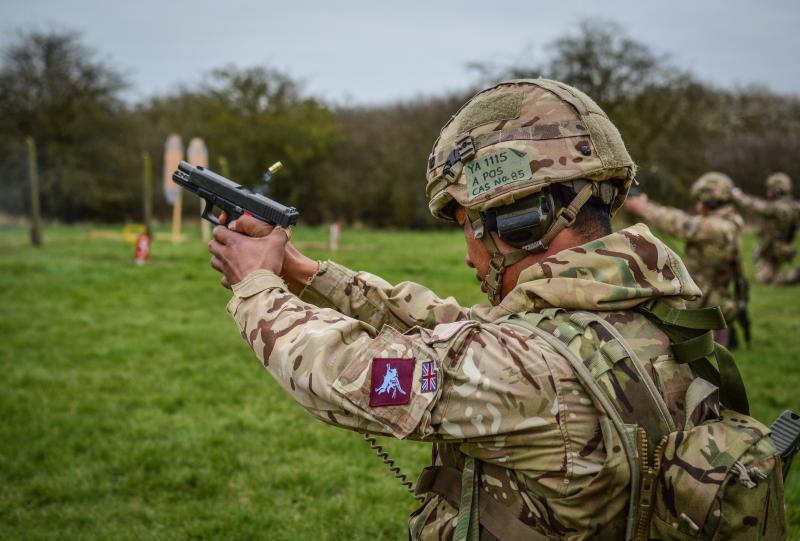 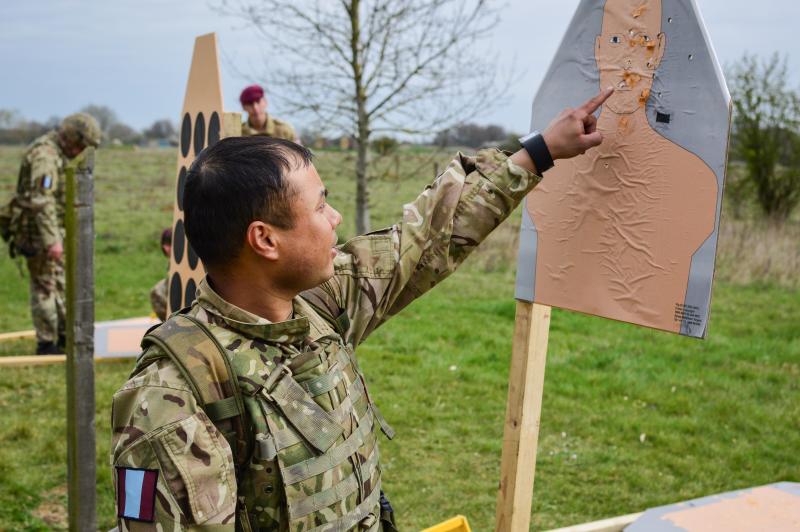 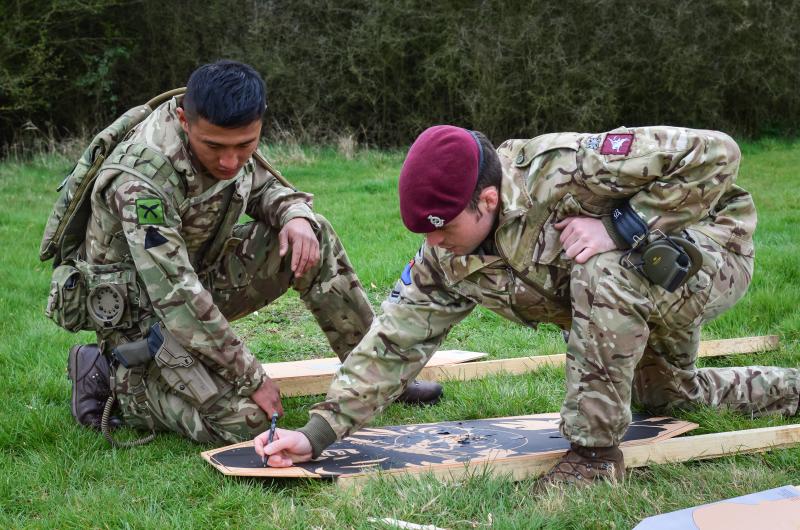 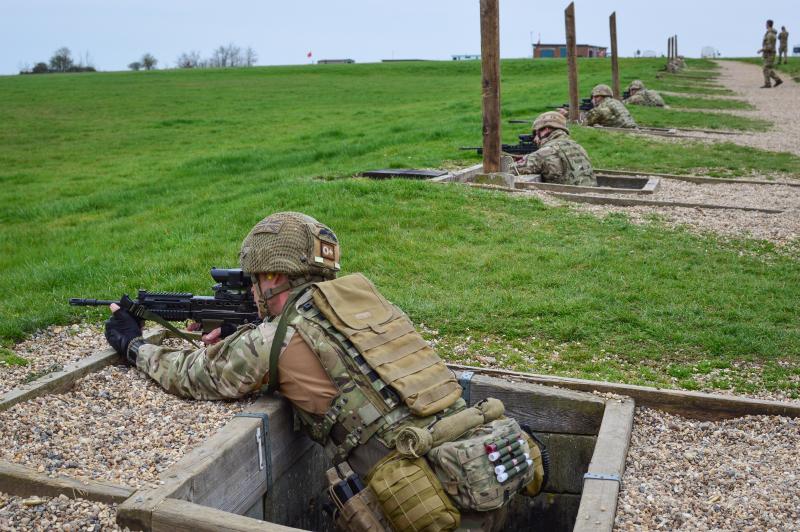 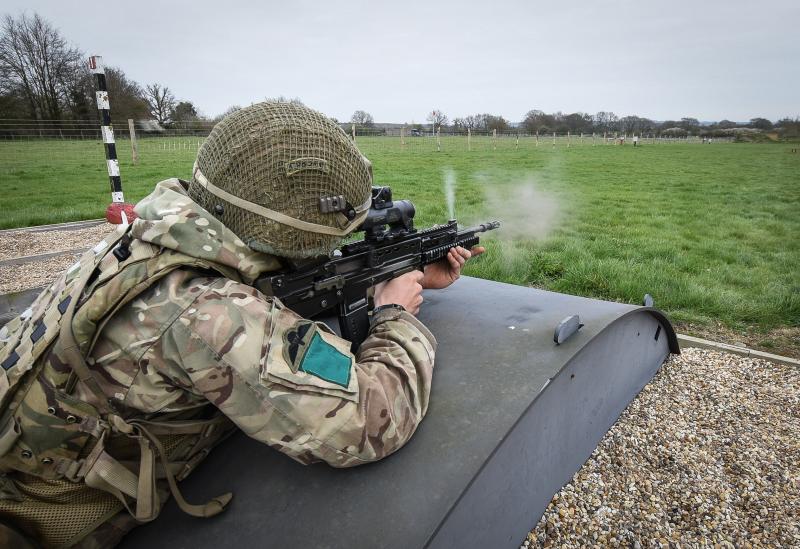 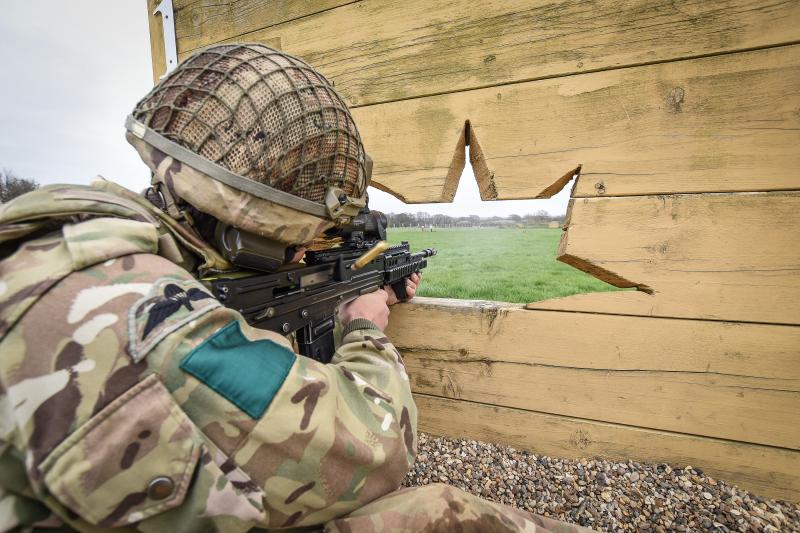 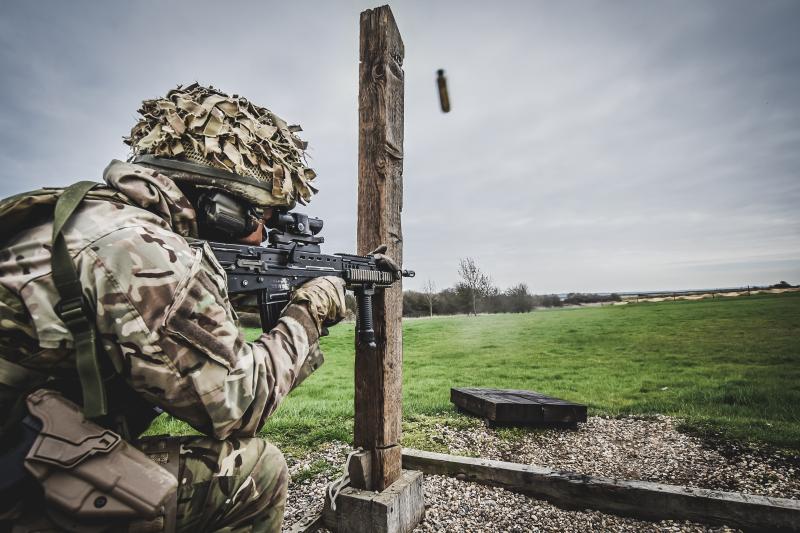 The Gurkhas were on target as airborne soldiers’ trigger fingers were tested during a shooting competition in Colchester.

Across three days (27-29 Mar) and six disciplines, teams from the Brigade’s nine units were tested on shooting the SA80 A3 assault rifle and Glock 17 pistol at different distances, firing positions and targets. 1RGR won the overall competition; a falling plate contest – a knockout event which challenges two teams to sprint to a set point and shoot down standing targets, with the fastest team winning; and Corporal Dhan Gale finished top of the individual rankings.

1RGR’s performance was all the more noteworthy as their team was drawn solely from A (Delhi) Company, with the rest of the unit deployed in Kabul to protect NATO military and civilian advisors supporting the Afghan government and security forces.

Cpl Ghale said: “As a soldier, shooting is one of the most basic and most important skills. I am very happy to win best shot, but prouder that the team has won. To win as a team drawn from one Company is a massive achievement, and we have got boasting rights within the Battalion and the Brigade!

“We practised hard for the competition but did it intelligently and had good shooting skills to build on. To me, being a good shot is about having patience, a willingness to take advice, learning the routines by heart and having the passion to want to do something well.”

Brigade training officer Captain Ben May said: “This competition is about making our soldiers focus on driving up their marksmanship standards, while applying the important skills of fitness, teamwork and communication. While 1RGR were clear winners, the shooting was at a high level across the board with a keen but friendly spirit of competition.”

1RGR, based at Shorncliffe in Kent, will go on to represent the Brigade at the tri-service Defence Operational Shooting Competition.