Improvisation is key for airborne sappers 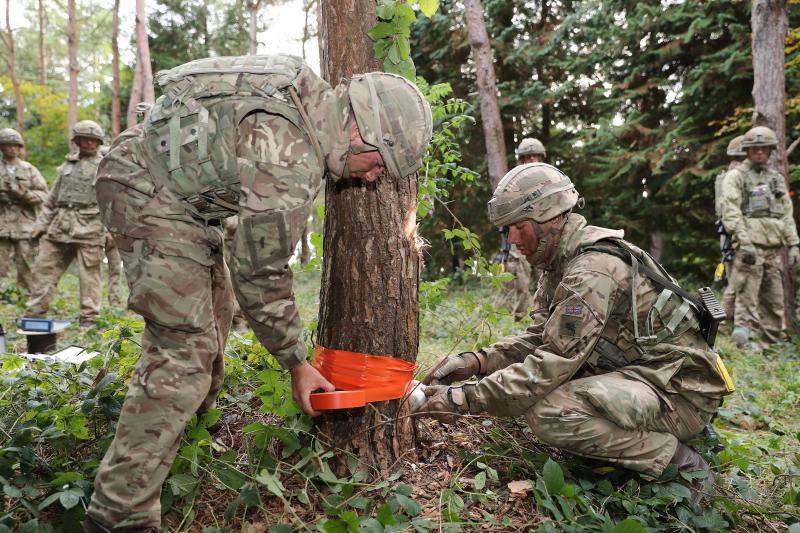 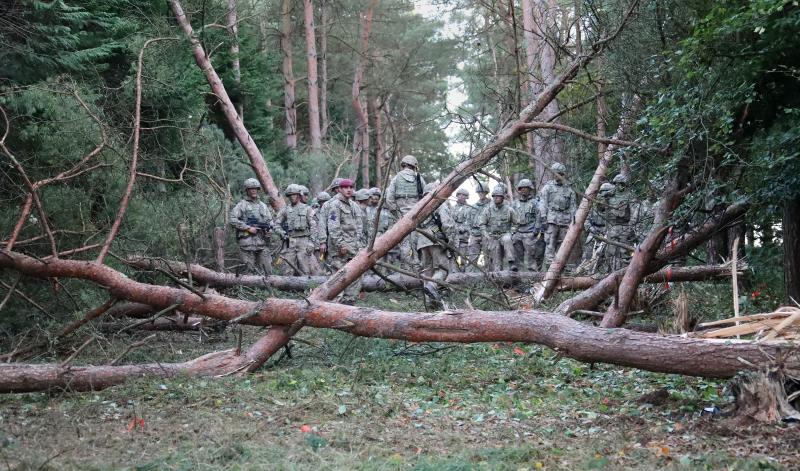 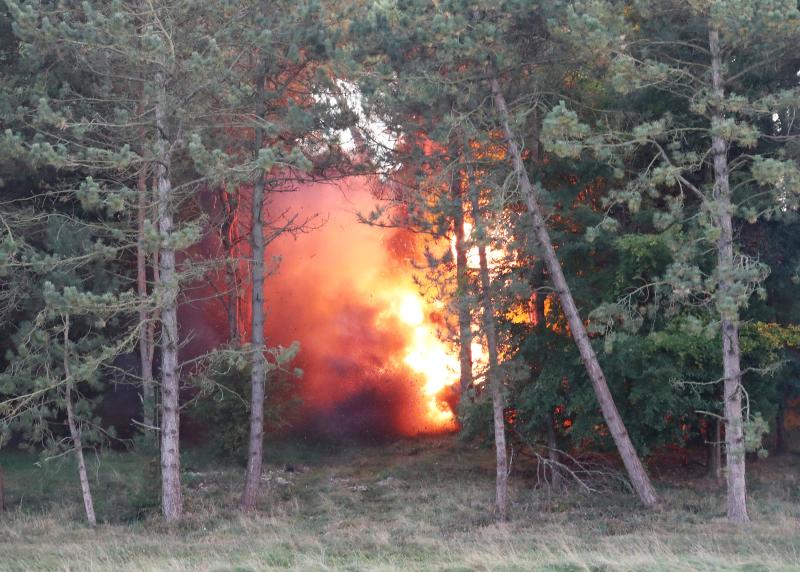 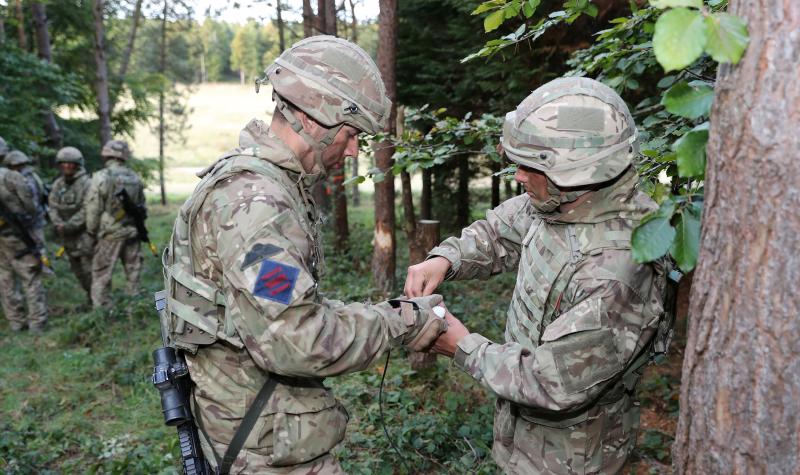 Airborne operations demand soldiers with the flexibility and confidence to deliver maximum effect with the light equipment that can be carried when parachuting.

For the sappers of Woodbridge-based 23 Parachute Engineer Regiment that can mean improvising with the materials they find on the ground to fulfil their mission of enabling 16 Air Assault Brigade - the British Army’s airborne rapid reaction force - to fight, move and live.

On Exercise Eagles Sapper on Salisbury Plain, the sappers gave an explosive demonstration of their ability to adapt and overcome by creating an abatis - a field fortification using trees to create an obstacle to delay or block the enemy's advance. While the use of abatis can be traced back to Roman times, explosives have replaced axes to fell the trees and turned a static fortification into a trap that can be sprung to seize the tactical initiative.

Captain Rob Palmer said: “An abatis is incredibly simple, and that’s why it works. We’d set the charges and then as the enemy approaches detonate them to create an obstacle across their route, which either delays the enemy’s advance or puts them in a fixed position where they can then be attacked.

“As airborne engineers, we’re restricted by weight on what equipment and stores we can parachute in with, so we have to have a mindset of improvisation. The trees that we’d use to make an abatis are on the ground already so all we need to bring is plastic explosives, which in itself is very versatile and used for a lot of other tasks.”

The sappers parachuted in to start the two-week-long exercise (Mon 24 Sep – Fri 5 Oct) which has tested the full spectrum of their combat engineering skills, from demolition to water supply, to confirm their readiness to deploy at short notice on operations around the world. The trees used to make the abatis had been earmarked for felling as part of routine forestry management on Salisbury Plain.