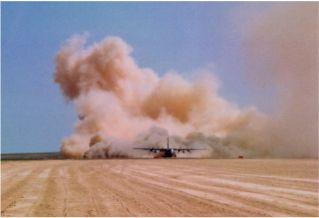 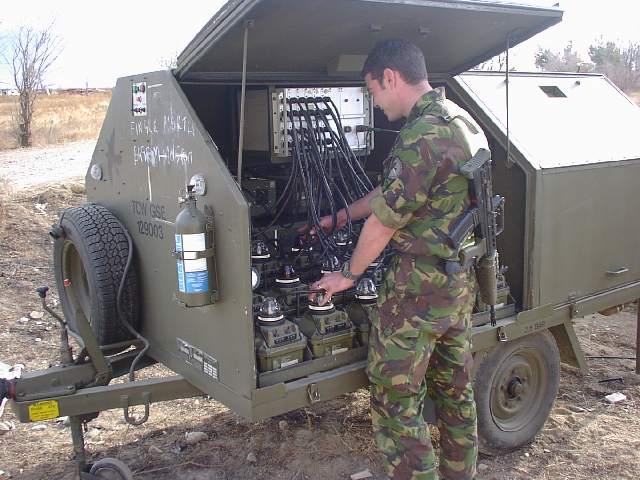 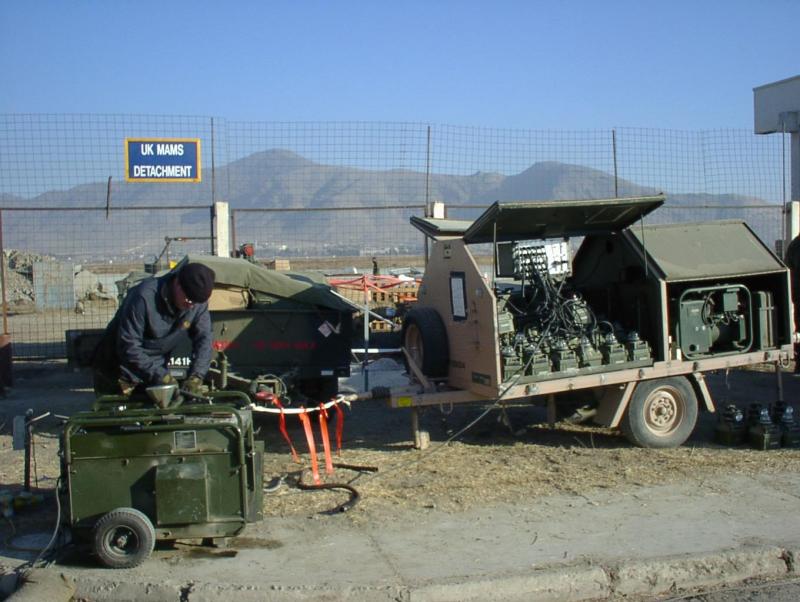 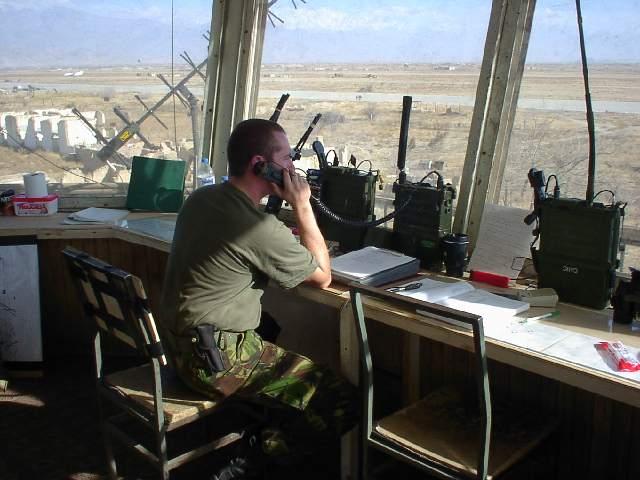 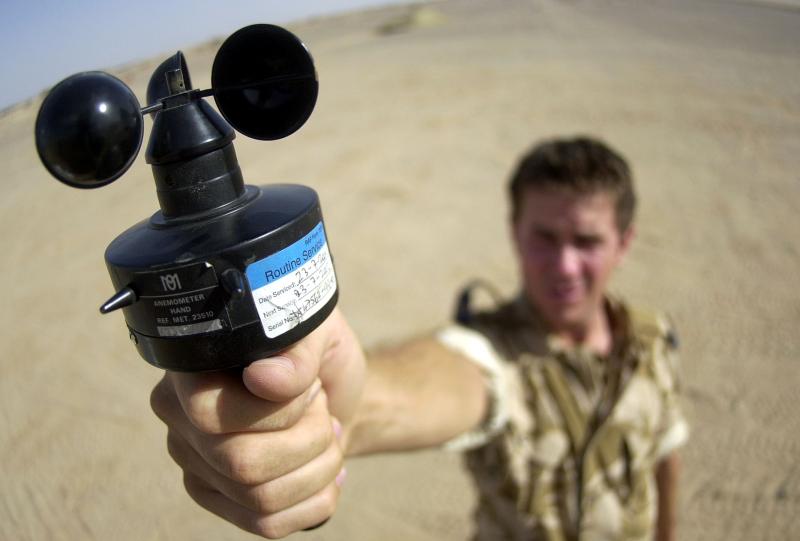 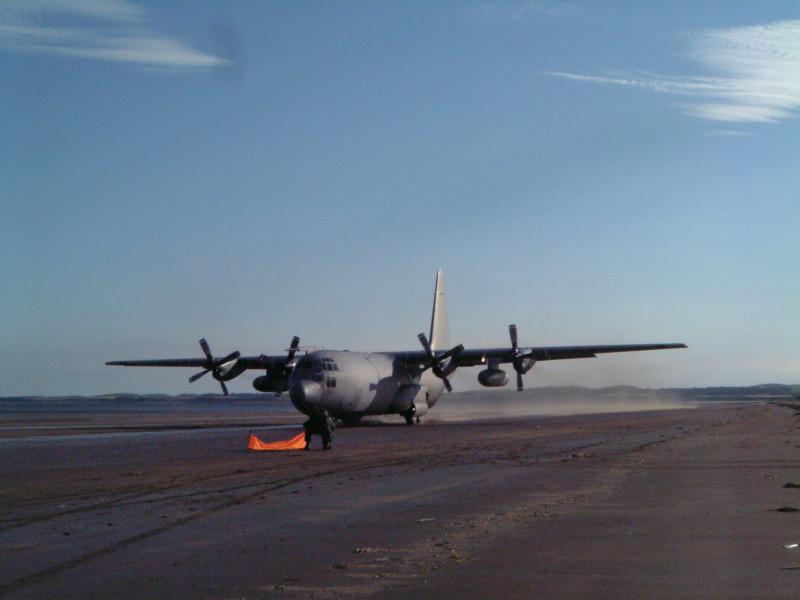 Tactical Air Traffic Control was the last parachute trained section on the Tactical Communications Wing. It was formed after the Falklands Conflict to provide Visual Flight Rules air traffic services to aircraft operating from bare or forward operating bases, or from Tactical Landing Zones worldwide.

The Flight contained 20 personnel, with two Air Traffic officers in charge. Their original remit was to support 5 Airborne Brigade and Special Forces units with Tactical Air Traffic Control, airfield coordination and tasking and deployment of the Tactical Flare Path and PAGAL systems.

After the First Gulf War, the Flight was briefly renamed Airfield Communications Flight before being disbanded. It was reformed and based at RAF Brize Norton. Since then the section has steadily grown and is currently made up of 9 Controllers and one TG9 Corporal.

In recent times Tactical Air Traffic Control has been at the forefront of tasking, locating and establishing the initial airheads in support of major operations, to ensure the safe and expeditious flow of aircraft that are supporting troops on the ground. Operations have included Pristina airfield in the Balkans and Bagram, Kabul and Camp Bastion in Afghanistan.

Members of the unit can also be dropped into enemy occupied airfields as part of a 16 Airborne Brigade assault by either Tactical Air Landing Operations where staff are flown directly onto the runways, or via tandem parachute, to assist in the establishment of operational airheads within a tight time frame.

tim weller said:
...a fantastic unit to serve on! I did two tours and thoroughly enjoyed it!!
Add your comment