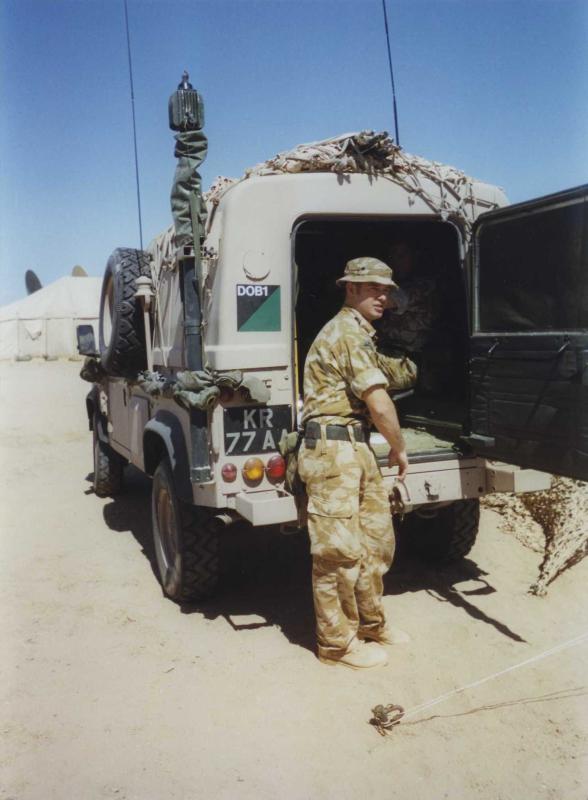 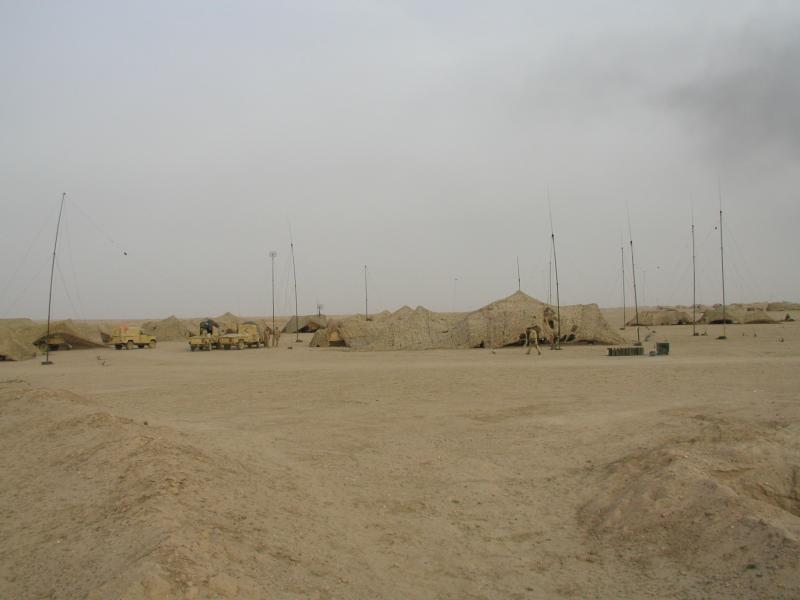 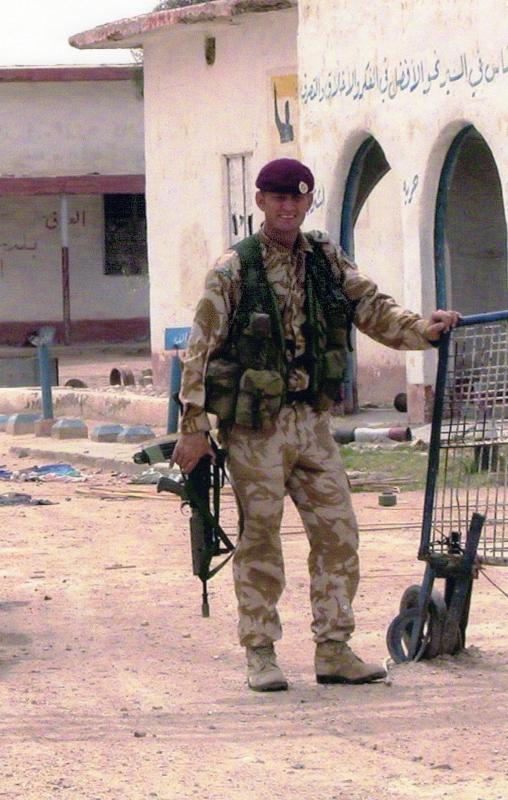 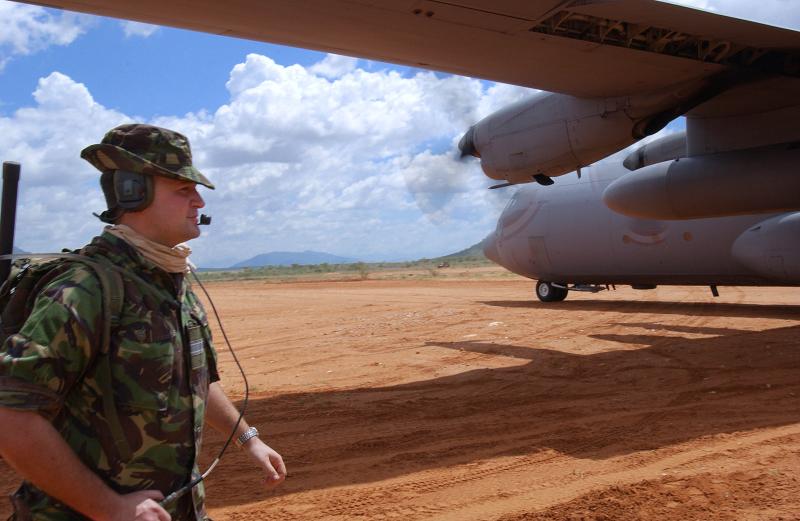 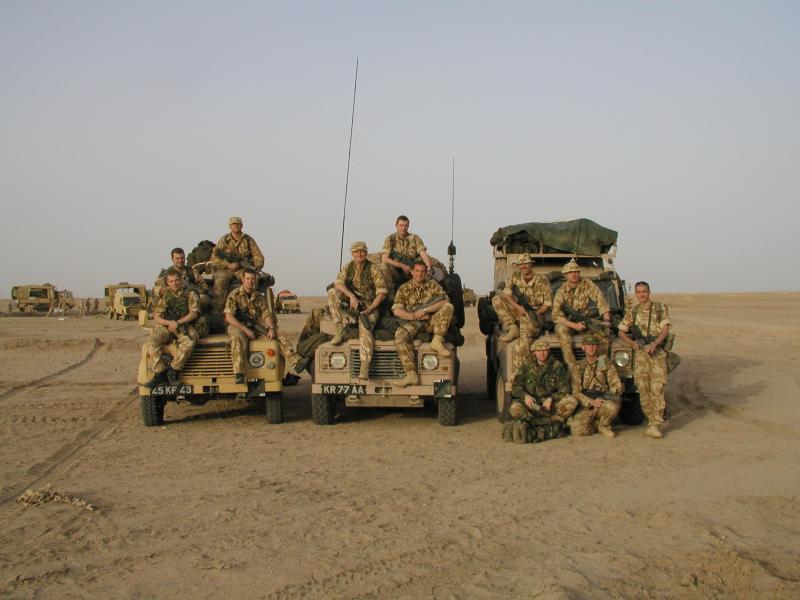 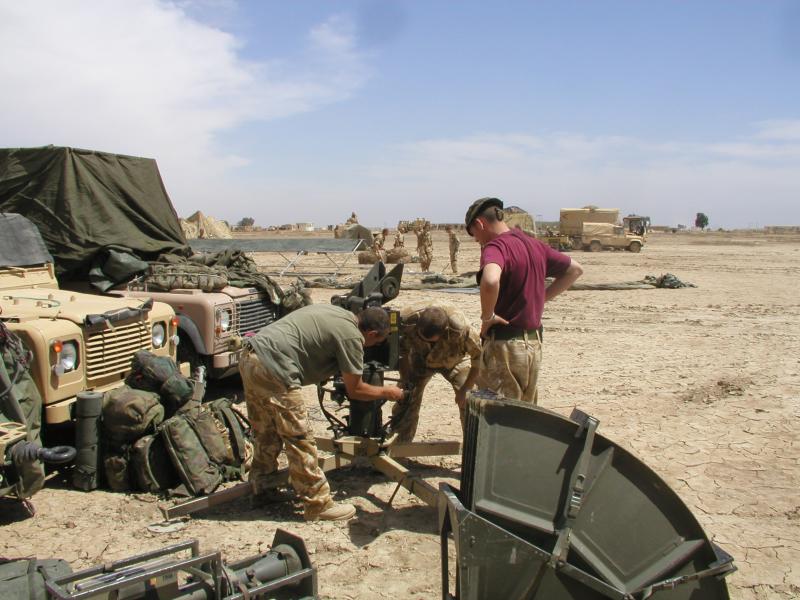 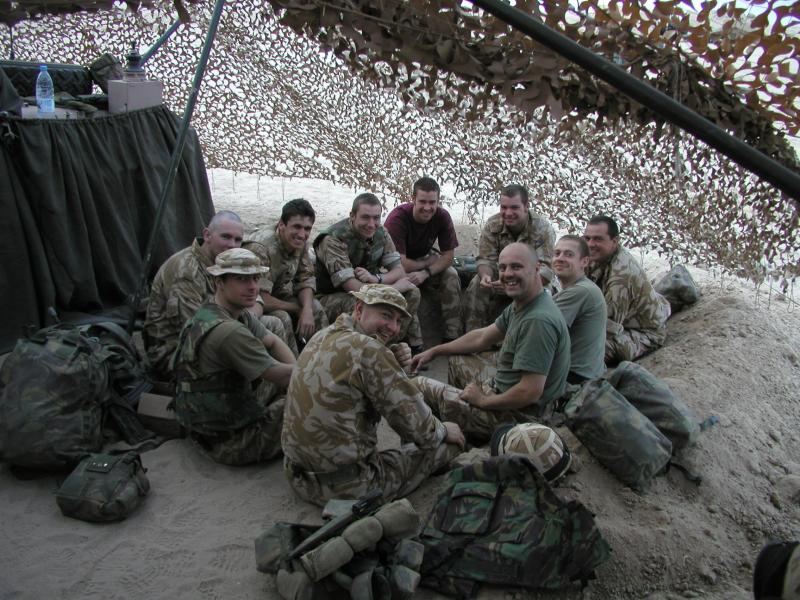 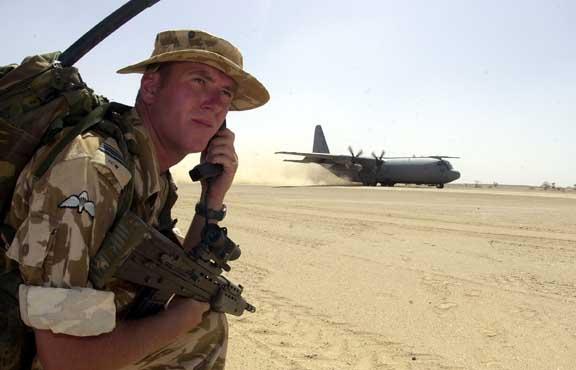 As 2003 began, both US and British Forces began to deploy around the Gulf, including large numbers from the Tactical Communications Wing. RAF Transportable Telecommunication System detachments went to Kuwait and Qatar, and as reinforcements in Saudi Arabia, where the Joint Force Air Component was located, as well as Special Forces deployments in undisclosed locations around the Middle East. In order to continue support of Operation ORACLE, a second base in Oman was reopened. Two further detachments supported UK Land components, initially located within Northern Kuwait.

With the Tactical Communications Wing detachments in place, those located within Kuwait were under threat of chemical missile attack, and were forced to wear protective clothing and take to the hastily erected shelters on numerous occasions. Thankfully, the US Patriot batteries held a good record of accuracy, so none of these missile attacks were successful. The two satellite communications VSC 501/ Rapid Deployment Vehicles detachments supporting ground forces, with the UK Armoured Division and 16 Air Assault Brigade were located just a few kilometres from the Iraqi border, awaiting the start of the ground invasion.

With the need for an increased stabilisation force, another detachment was despatched from Brize Norton to Talill Air Base, as 1 Airspace Control Centre deployed a type 101 radar at Talill Air Base. This detachment was to support the surveillance and correlation of the air cover over southern Iraq for a year, with 1 Airspace Control Centre pulling out of Iraq in 2005. Operation TELIC finished at the end of the fighting phase in Iraq and was replaced with Operation TELIC 2 at the beginning of the ‘Peace keeping’ Phase. The Tactical Communications Wing provided communications for UK support elements in Baghdad and around Iraq. In May 2003, Expeditionary Radar and Airfield Squadron, soon to become 1 Sqn Tactical Communications Wing, began their operational deployment, providing navigational aids, ground-to-air communications, airfield lighting and PAR pulse radar to the International Airport in Basra. This was another long-term task, supplementing other 90 Signals Unit and Tactical Communications Wing detachments across Iraq.

Operation TELIC ended in 2009. Fortunately the Tactical Communications Wing suffered no fatalities during this conflict, but 179 British Armed Forces personnel died serving on Operation TELIC between the start of the campaign in March 2003 and the end of operations in July 2009.