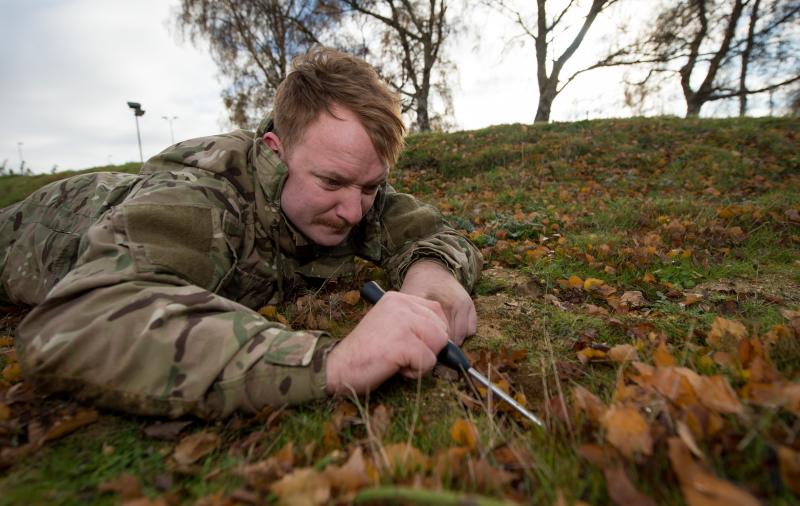 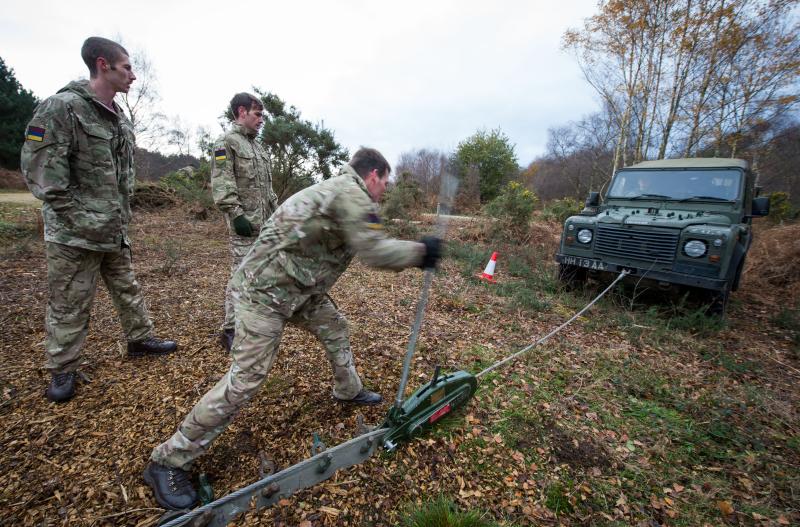 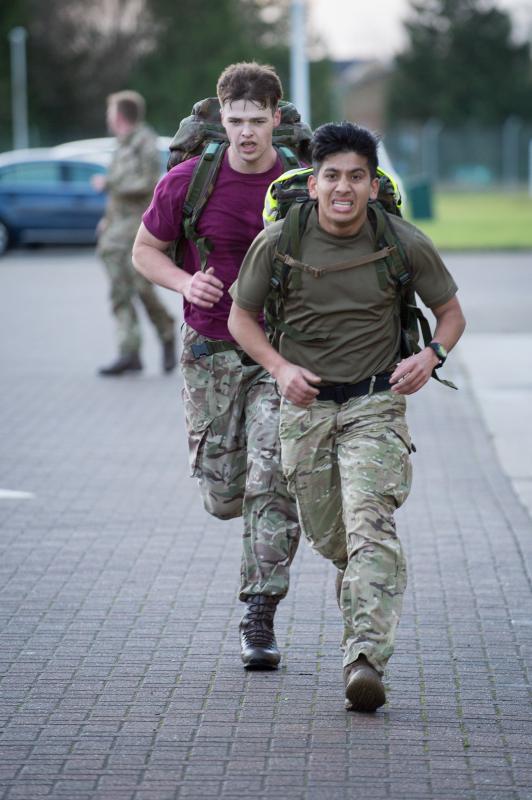 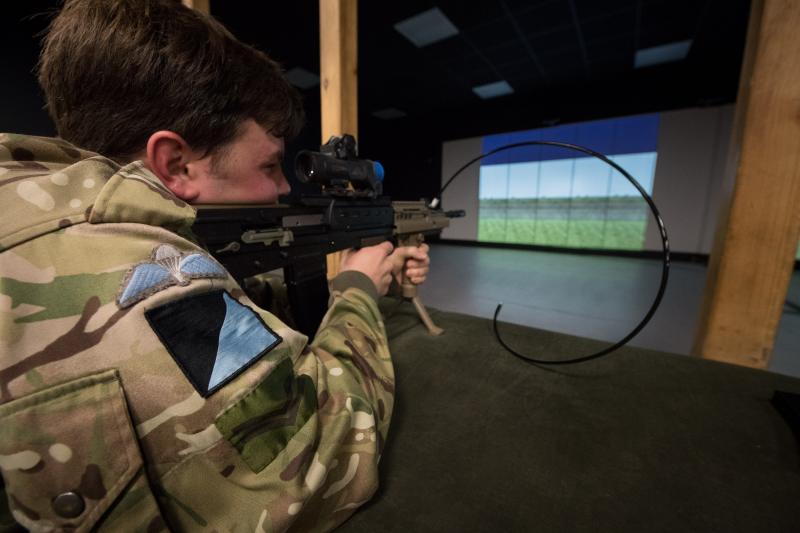 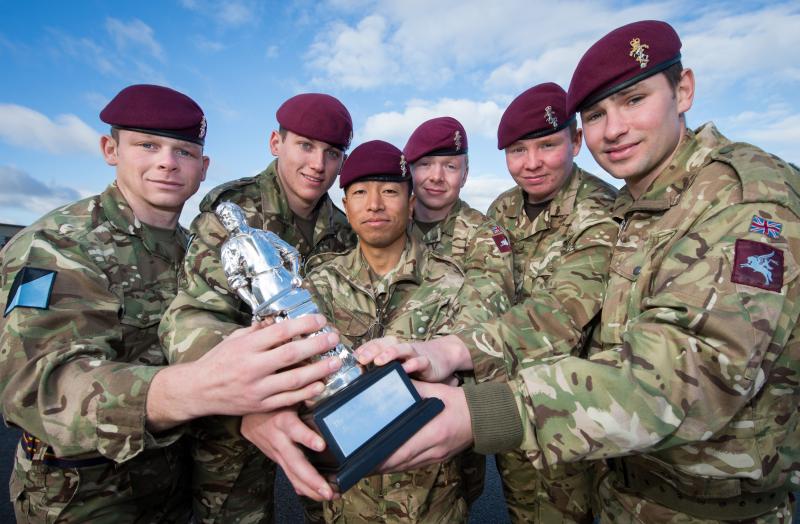 From repairing broken vehicles to mine clearance, the fitness, soldiering and trade skills of Royal Electrical and Mechanical Engineers (REME) troops have been put to the test.

16 Air Assault Brigade held a contest for its REME soldiers - who are responsible for maintaining and repairing vehicles and equipment - to celebrate the Corps’ patron saint St Eligius. Exercise Pegasus Bluebell, named for the callsign used by REME units during the Second World War, challenged the craftsmen across two demanding days of competition.

At Woodbridge on Thursday (30 Nov), a race around Rock Barracks and Rendlesham Forest tested the troops’ full range of skills, from navigation to recovering bogged-in vehicles and radio discipline to battlefield first aid. On Friday (1 Dec) the event moved to Colchester for a march and shoot around Merville Barracks before a service to mark St Eligius Day.

Team captain Corporal Zack Ingledew, 25 from Guildford, said: “This competition has been a real challenge for us, both on the full range of our soldiering skills and our physical fitness. I think we’ve won because we set high standards for ourselves at all times, and we put full effort into this event.It’s been nice for all of us REME soldiers from across the Brigade to come together as a reminder that we’re all part of a wider family – but we’ve proved that we’re the best!”

Brigade Electrical and Mechanical Engineer Major Darren Clarke said the aim of the competition was “to celebrate who we are and what we do as airborne REME soldiers”. “This event re-energises the strong bonds between REME tradesmen in the Airborne Brigade,” he said. “Our job is primarily as REME tradesmen however, when deployed all Brigade troops need to be capable in so many different ways, which this competition has helped to encourage and foster.”