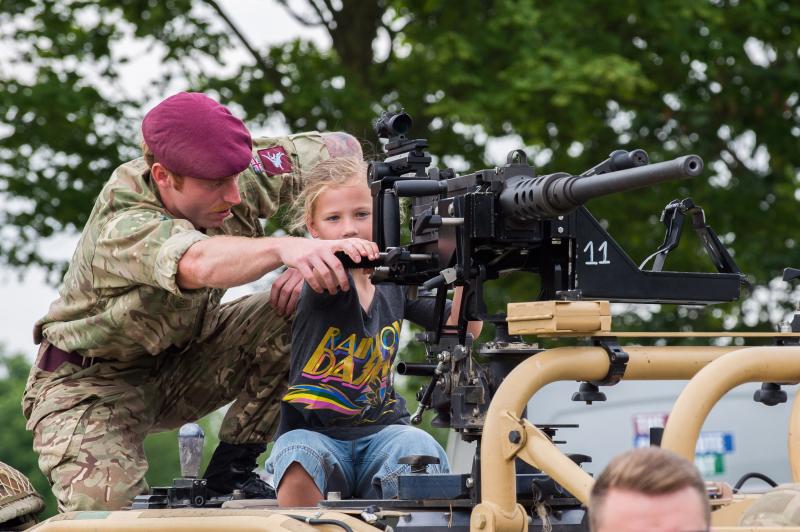 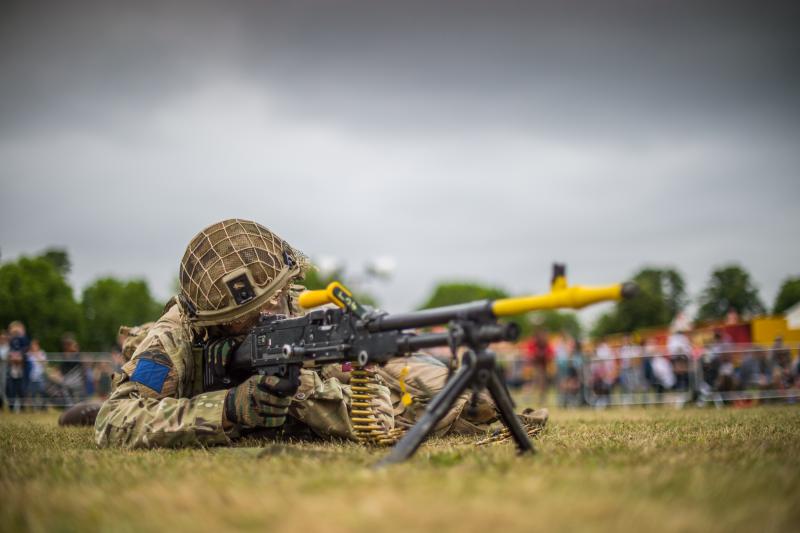 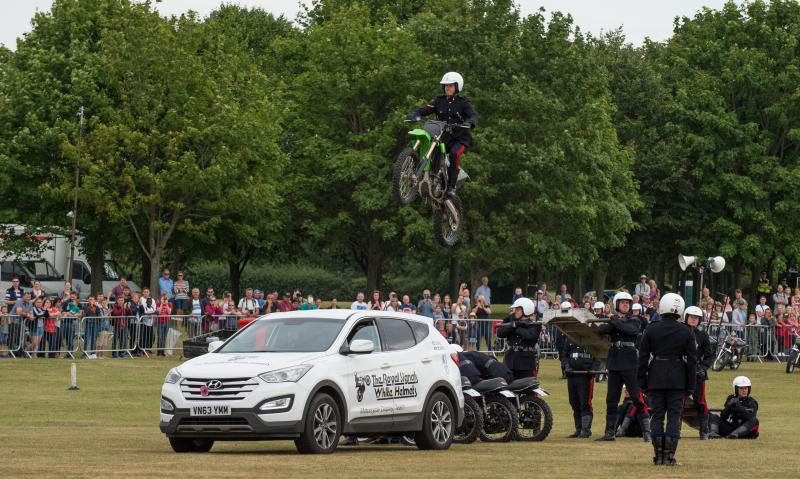 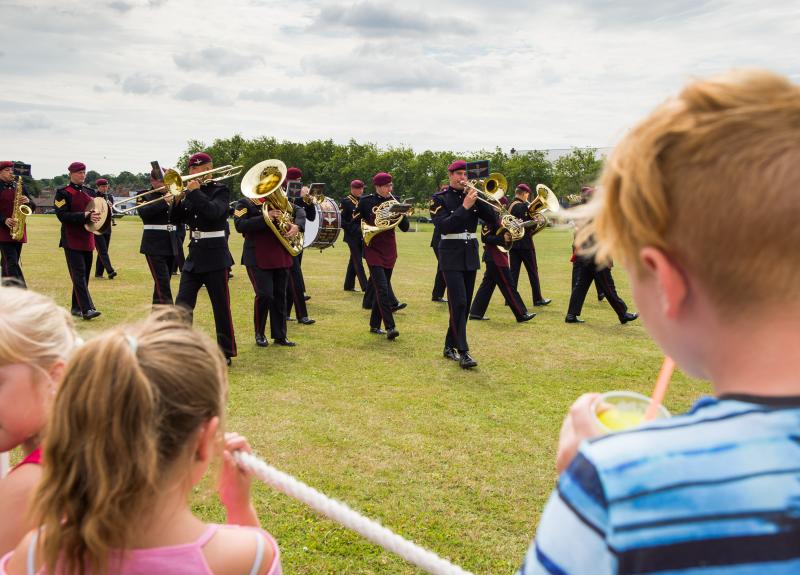 Military displays, music and derring-do thrilled the crowds at a free Army show in Colchester.

The event on Abbey Field culminated in an explosive combat demonstration that saw 2nd Battalion The Parachute Regiment show how they would assault an enemy position.

Equipment on static display included an Apache attack helicopter, bridging equipment and a field hospital that can be deployed by parachute. The Red Devils - The Parachute Regiment's freefall display team - dropped in and the White Helmets, the Royal Corps of Signals’ motorcycle team, gave two displays of stunt riding.

The day was set to music by The Band of The Parachute Regiment, The East Anglia Army Cadet Force Corps of Drums and Colchester Military Wives’ Choir, while soldiers who have joined the Brigade from across the world showcased their national dress, food and music.

Lieutenant Colonel Ciaran Griffin, Commander of Colchester Garrison, said: “Our aim was for the Army to showcase itself to the local community to say thank you for the fantastic support we receive, and I am delighted that we have achieved that. It’s been a great day, with thousands of people coming out to enjoy exciting and eventful activities with something for everyone, from military music to a breath-taking combat demonstration.

“It’s important that we give people the opportunity to meet their soldiers and see their kit and capabilities, so that they better understand what the Army does.”