History is made at RAF Brize Norton with 16 Air Assault Brigade. 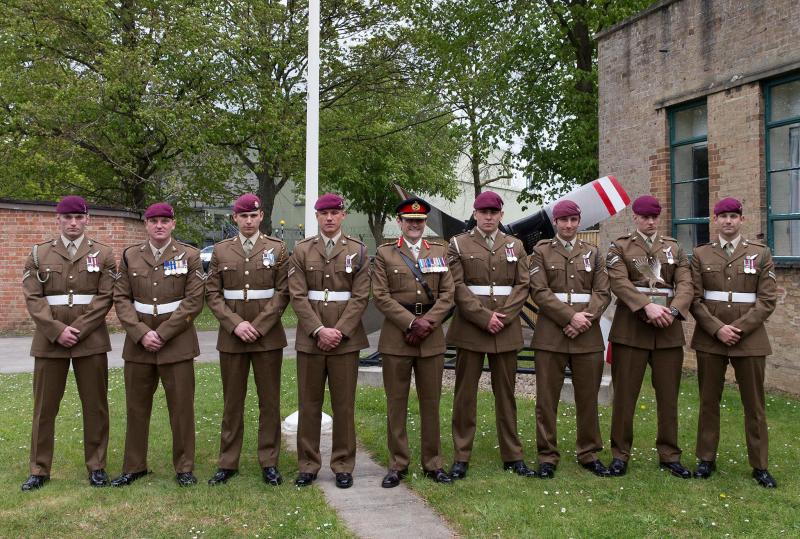 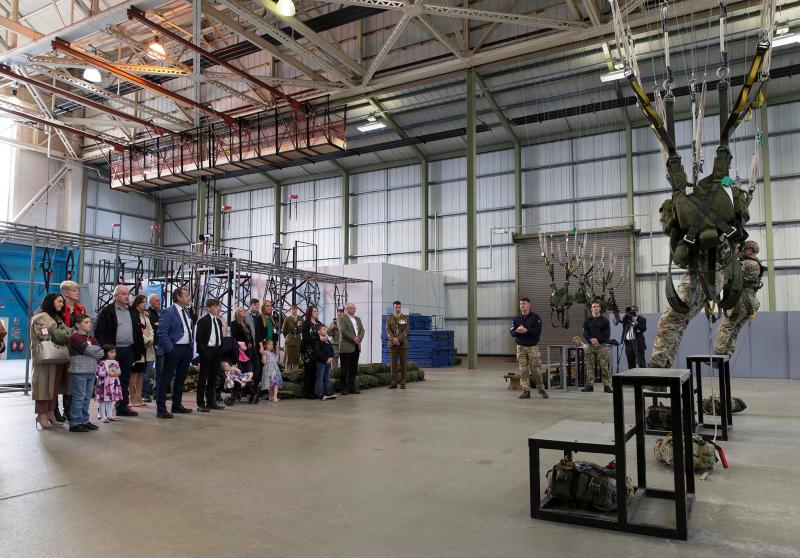 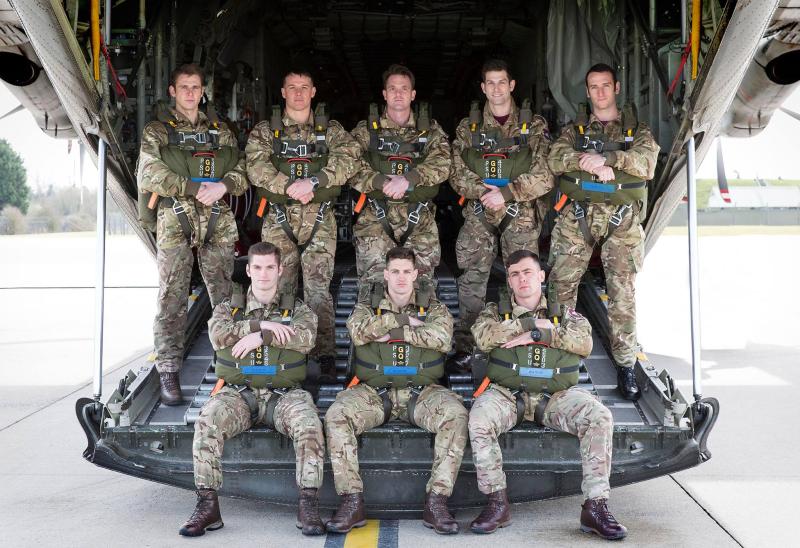 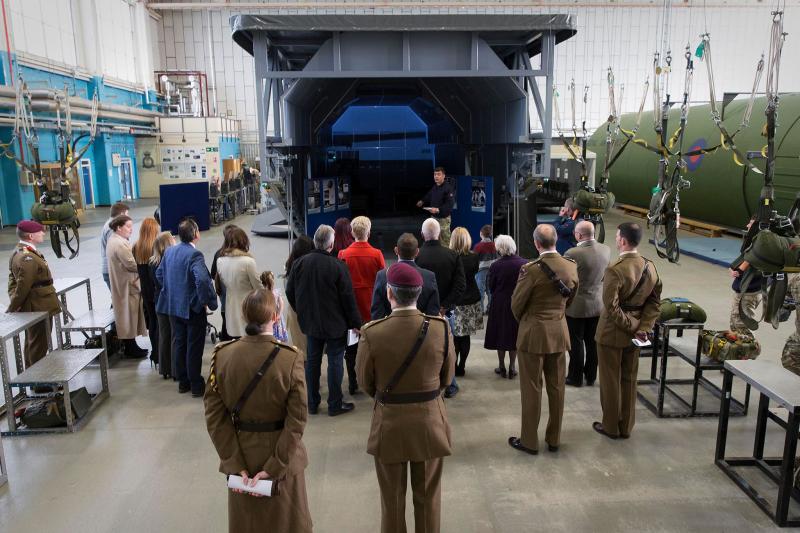 For the first time since the Second World War Physical Training Instructors from the British Army will graduate as Parachute Jump Instructors (PJIs) at RAF Brize Norton.

Eight Physical Training Instructors from 16 Air Assault Brigade were selected from a shortlist of 12 to undertake the course which started in October 2016.

“Today is a hugely historic and important day. We are marking the conclusion of the inaugural parachute jump instructor’s course, by the awarding of Army PJI brevets. We were looking for the very best paratroopers in 16 Air Assault Brigade, of the right rank, attitude and instructional ability, to take forward a challenging responsibility. The very best of the brigade were selected for the course.”

Until now the Royal Air Force has trained all military parachutists from across defence. The requirement to grow the parachuting capability onto the C-17 Globemaster and A400M Atlas has meant expansion of the parachuting instructor cadre was necessary.

Corporal Richard Kingston, 2nd Battalion of The Parachute Regiment and course graduate said: “It is a great opportunity for us to come into RAF Brize Norton and start to teach parachuting. It’s a new phenomenon and it’s been great to learn the job.”

A ceremony was held at Airborne Delivery Wing at RAF Brize Norton with friends and family of the graduates attending. Earlier that morning guests were given a flavour of the ground training conducted in preparation for jumping from an aircraft.

Wing commander Jamie Simmonds, Officer Commanding Airborne Delivery Wing said: “It is a really exciting time for Airborne Delivery Wing. Next week these graduates will be in the hangar training the next generation of parachutists. Air Land integration is always talked about, but having the Army here day to day has provided an opportunity for learning on both sides. It is really exciting to welcome 8 new PJIs to the cadre.”

Major General Ivan Jones, Chief of Staff Field Army, presented the 8 graduating PJIs with their coveted brevets in a ceremony in front of their friends and family.