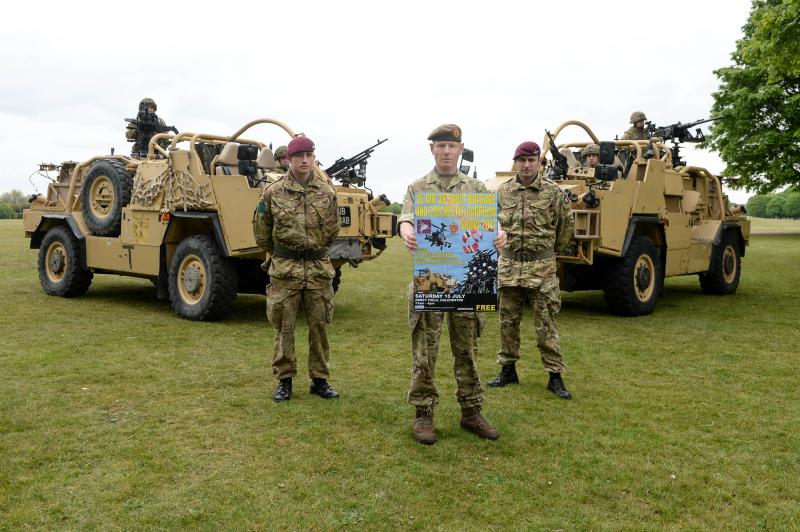 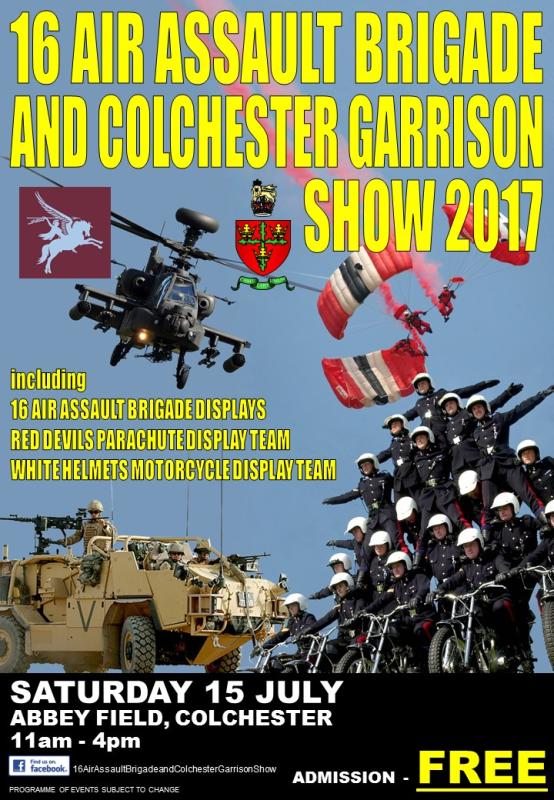 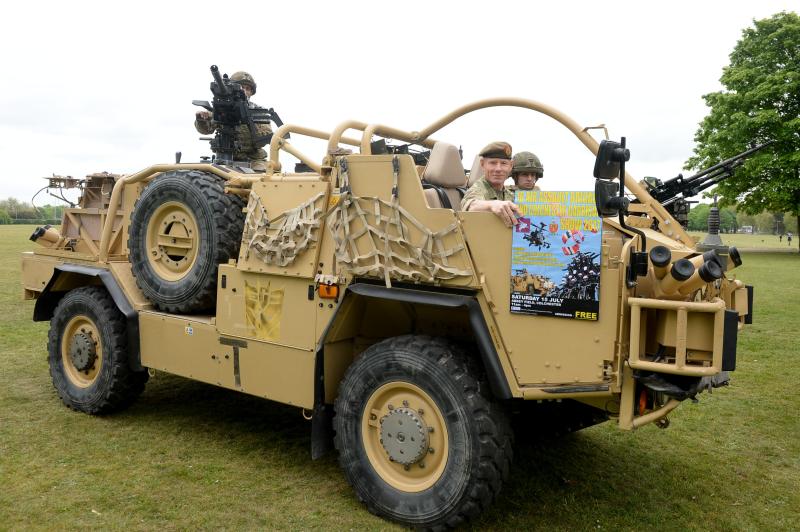 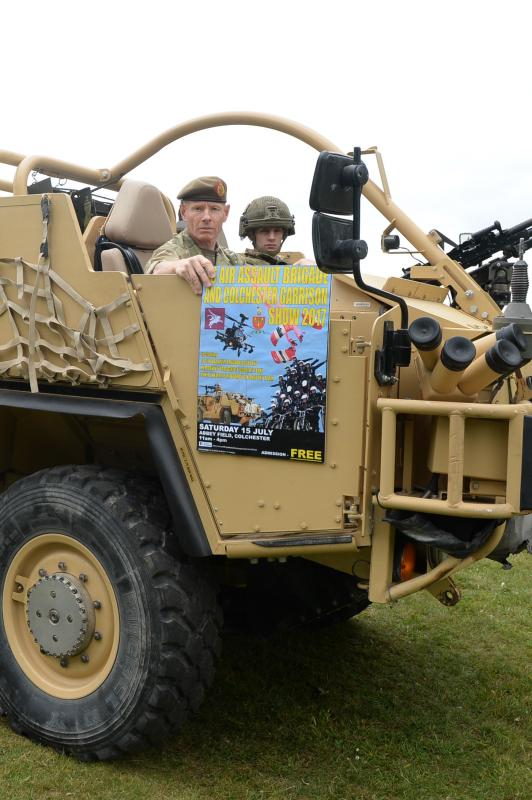 The soldiers of the British Army’s rapid reaction force will be the stars of a free military show in Colchester this summer.

Highlights across the day include displays by The Parachute Regiment’s Red Devils freefall team and the White Helmets, the Royal Corps of Signals’ motorcycle team, and music from The Band of The Parachute Regiment. Key pieces of equipment on display will include the Apache attack helicopter, bridging equipment and a field hospital able to be deployed by parachute.

Lieutenant Colonel Ciaran Griffin, Commander of Colchester Garrison, said: “The Show is about linking Army units based at Colchester, Wattisham and Woodbridge with the community in which they live and work. The residents of Essex and Suffolk are hugely supportive of soldiers and their families and it is important that the Army gives something back in return. The Show promises to be an exciting, interesting and entertaining day that I would invite everyone to attend.”

The event will be the third staging of the show - which is organised by Colchester Garrison every other year – will feature a funfair and refreshments, while the Moscow State Circus will be performing on Abbey Field from 12-15 July.