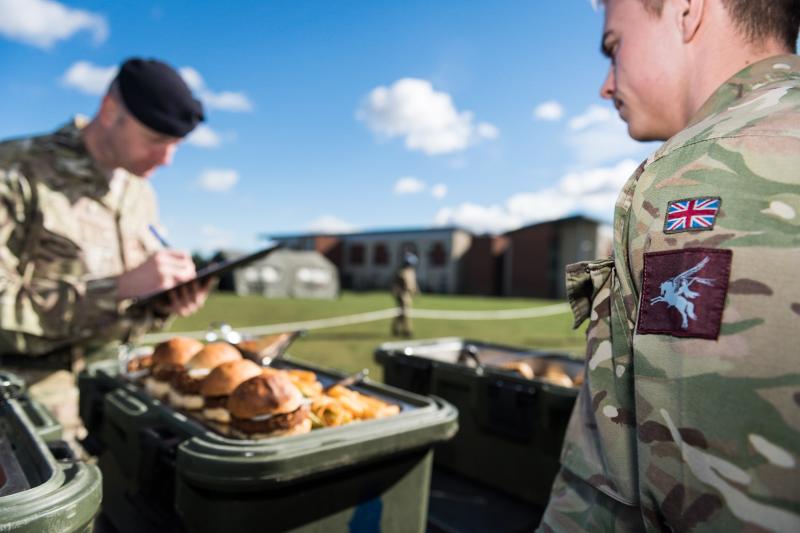 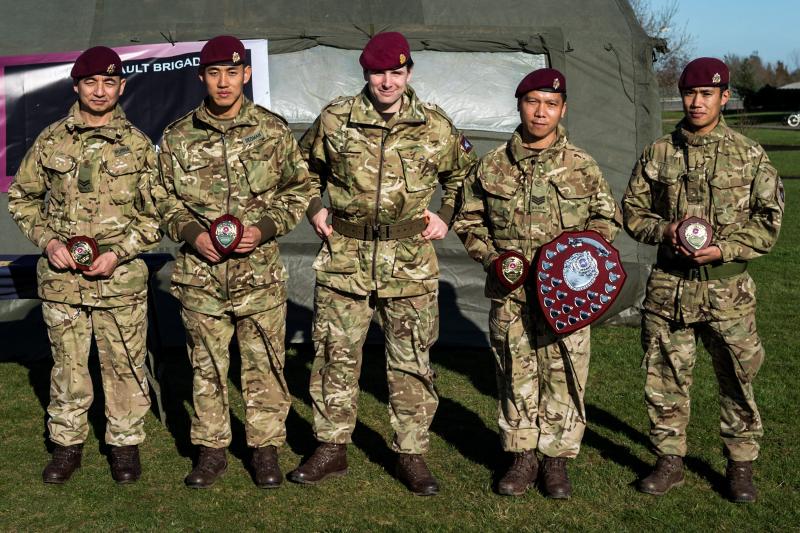 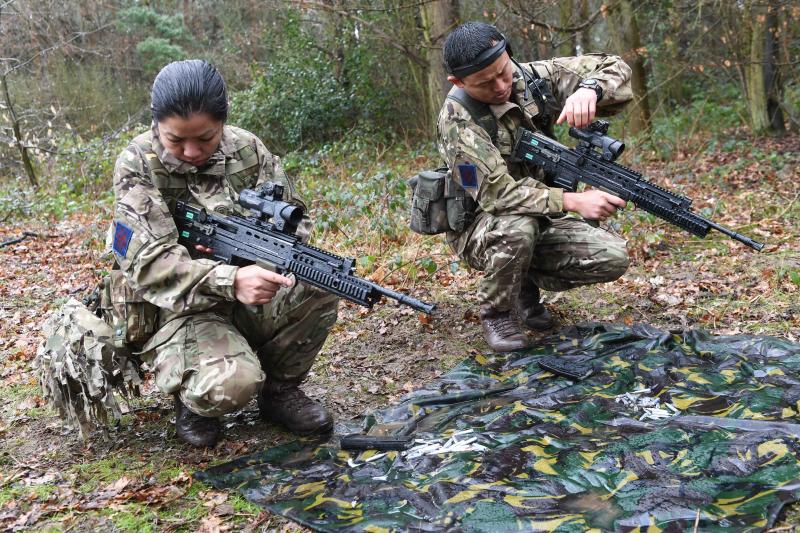 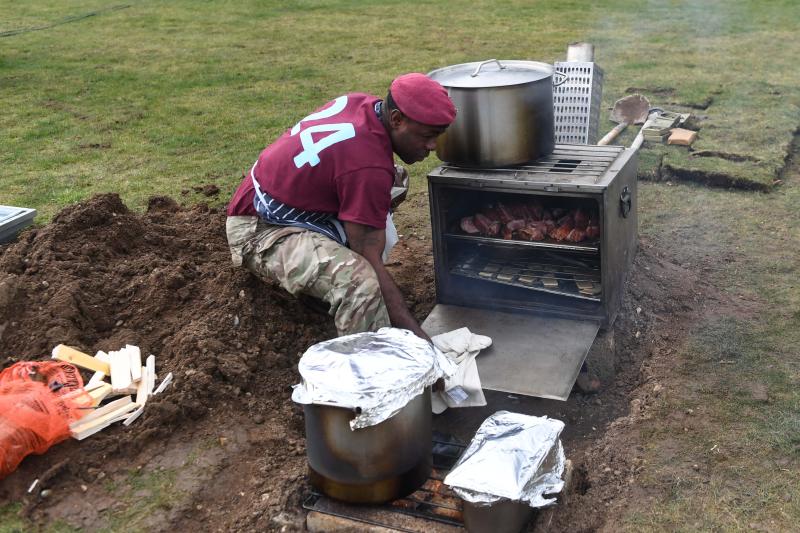 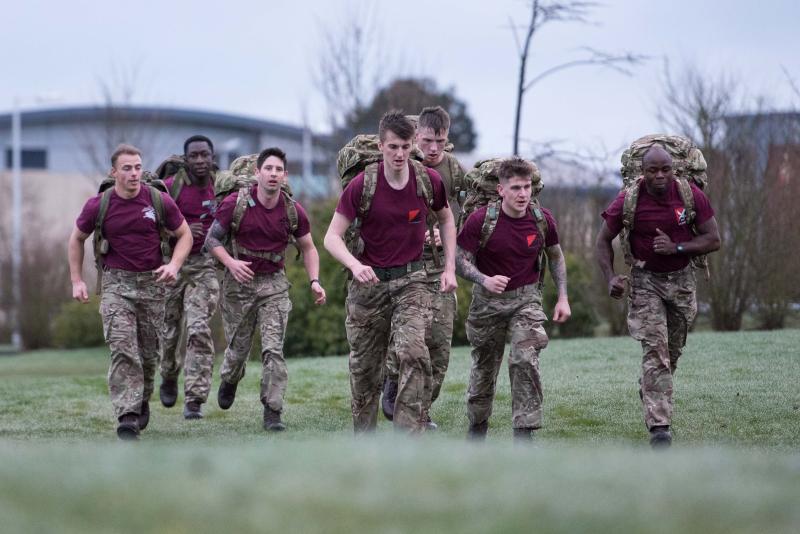 From fitness to frying, the military and catering skills of military chefs have been put to the test.

The two-day (8-9 Mar) competition included a military skills challenge in Friday Woods, testing their navigation, first aid and weapon handling; and an aquathon, with a 200m swim and a 4.5 mile loaded march. To test their cooking skills, the chefs had to prepare two two-course meals for 20 people - one using Operational Ration Packs and cooked on a field kitchen, and the other fresh ingredients and improvised cookers.

The event was won by 2nd Battalion The Royal Gurkha Rifles. Team captain Sergeant Durga Saru said: “It’s been great to compete against all the other units in the brigade and show what we can do, both as chefs and soldiers. It has been a very challenging two days, with tough physical tests followed by cooking, and I’m very proud of how my team has worked together to win.”

Warrant Officer Class 1 James Powell, who is in charge of catering for 16 Air Assault Brigade, said: “Military chefs are soldiers first and this competition has been about testing the full range of their skills. It’s fundamental for chefs to maintain and demonstrate their broader military skills, as well as their core professional role as chefs. It’s been a tough event and I’m really pleased with the effort that everyone has put in.”