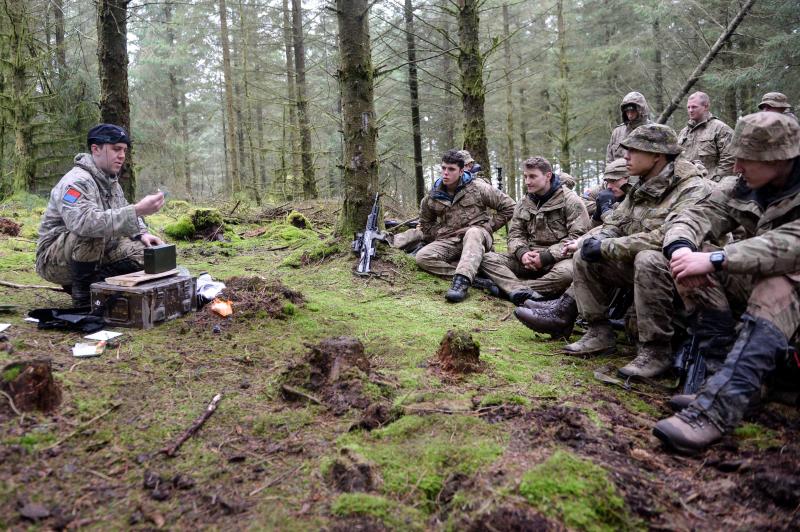 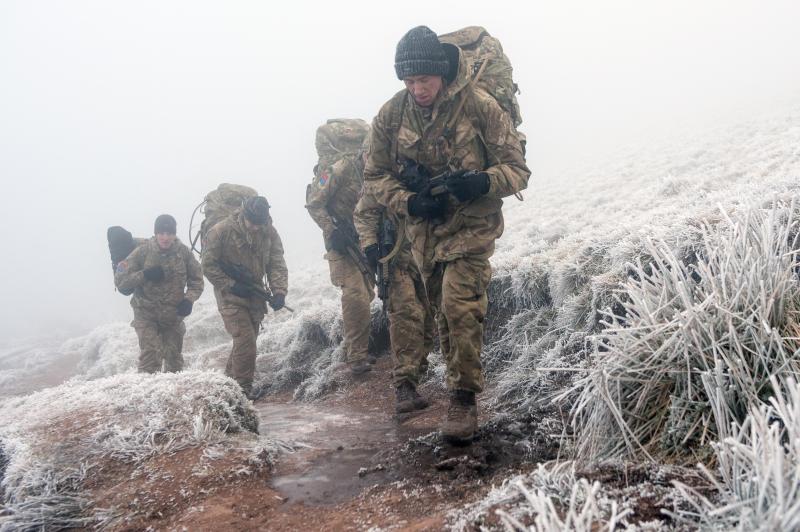 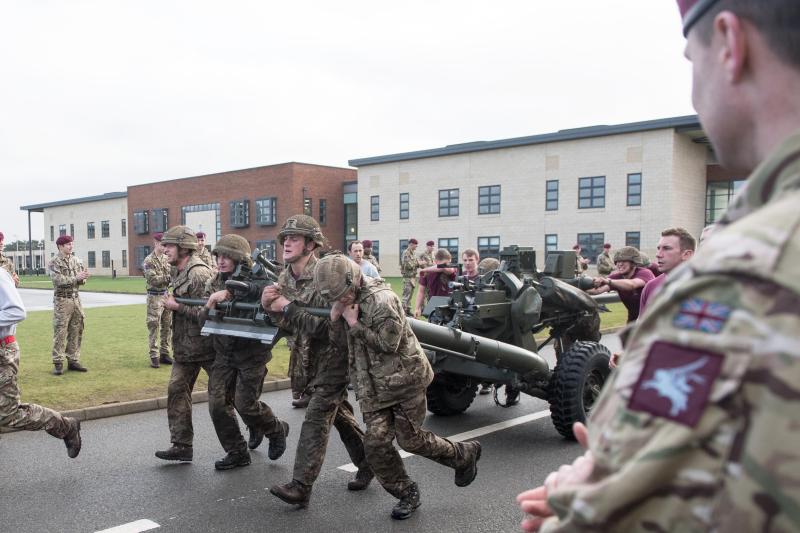 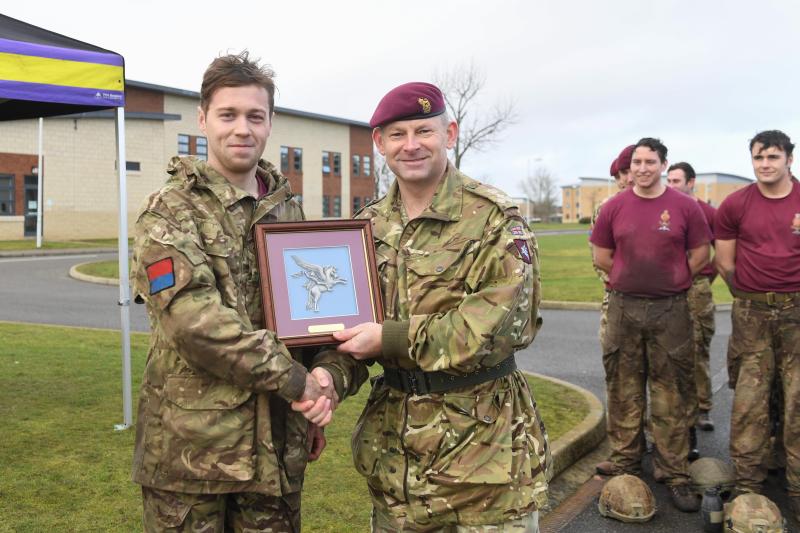 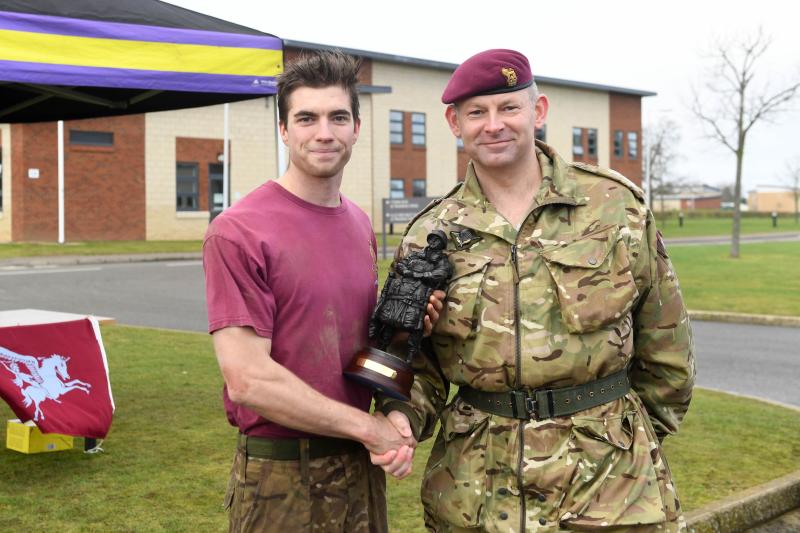 From infantry attacks to leadership theory, airborne gunners have been put through their paces to show they are ready to take the first steps on the Army’s promotion ladder.

A group of 29 soldiers from 7th Parachute Regiment Royal Horse Artillery (7 Para RHA) today (Fri 3 Feb) completed a demanding leadership course designed to give them the skills and experience to promote from Gunner to Lance Bombardier, and on from there.

The month-long course started with classroom lessons about command, leadership and management, before moving to the rugged terrain of Sennybridge in South Wales. Troops were put through their paces on infantry tactics and living in the field, before a loaded march up the 886m summit of Pen y Fan in freezing conditions. The soldiers then faced a challenge day in London to test their initiative, before returning to Colchester to discuss what they had learnt with Army Sergeant Major WO1 Glenn Haughton, the Army’s senior soldier.

LBdr Sadler, who has served for four years and attended Leiston Community High School, said: “The course has been a real stretch and I’m very proud to receive this award. For me, having confidence in your actions as a leader is the key thing I’ve learnt. Confidence inspires others, while if you approach something half-hearted then the soldiers you are leading will pick up on that and not perform to the best of their abilities.”

Gnr Larsen, who has served for two years and attended All Saints Church of England School, said: “I’m really chuffed to be highlighted as one of the best leaders on the course. It has been a challenging month, and we’ve learnt and done things that are outside our usual business. The most valuable thing I’ve learnt is the importance of putting up emotional boundaries as a leader, so you can work with friends but still be in charge.”

Captain Max Clark, who ran the course, said: “I’m really proud of the soldiers’ performance across the course and how they’ve endured and overcome the challenges they’ve been given. We always do this in January because cold weather adds a bit of extra pressure and we can see the raw spirit of our soldiers come through in the face of the elements.”