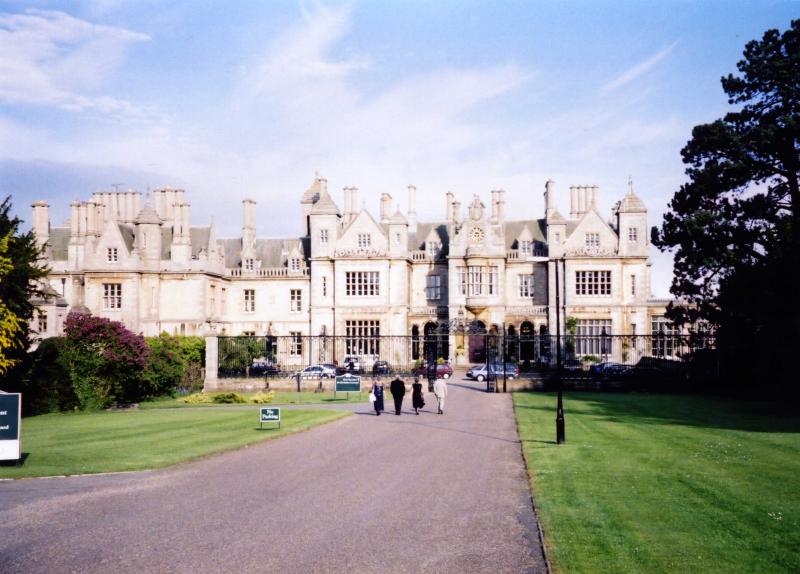 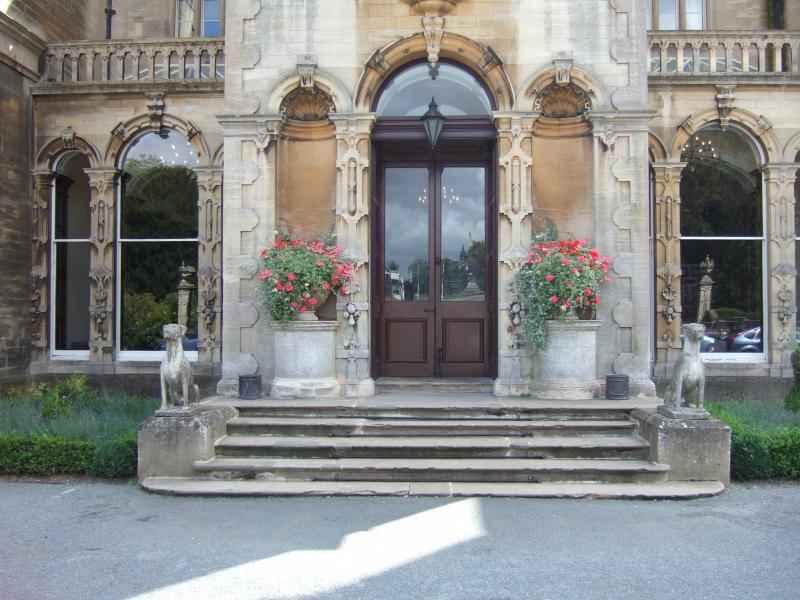 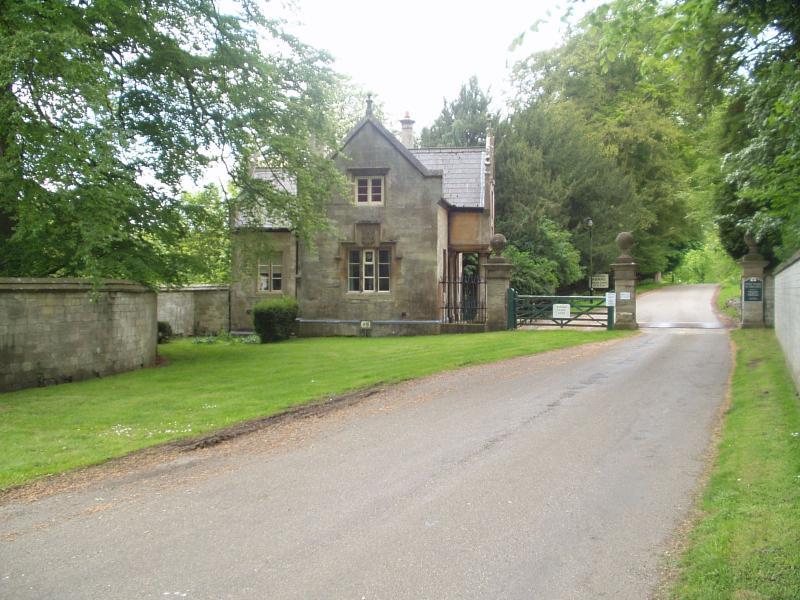 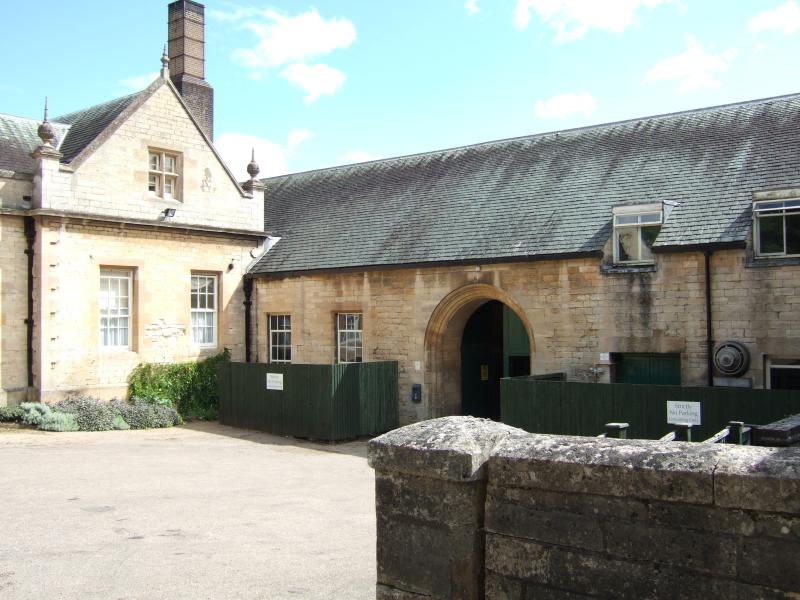 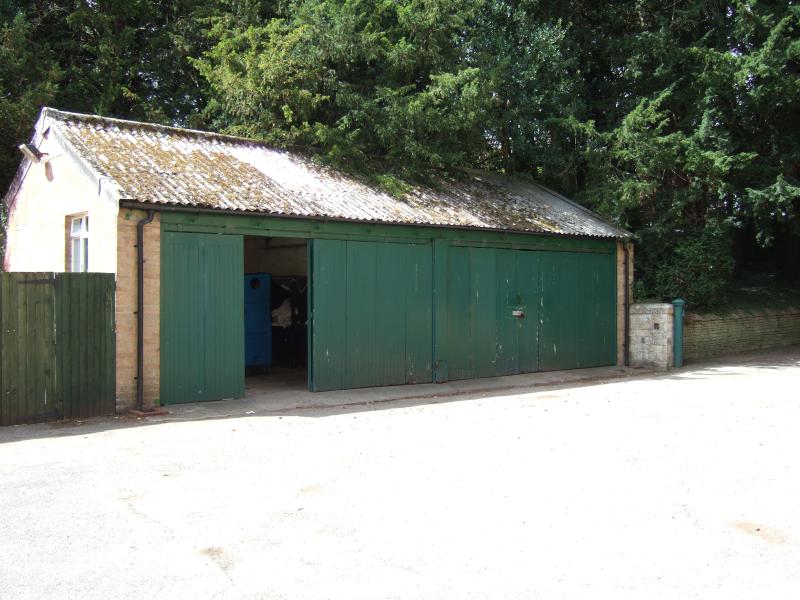 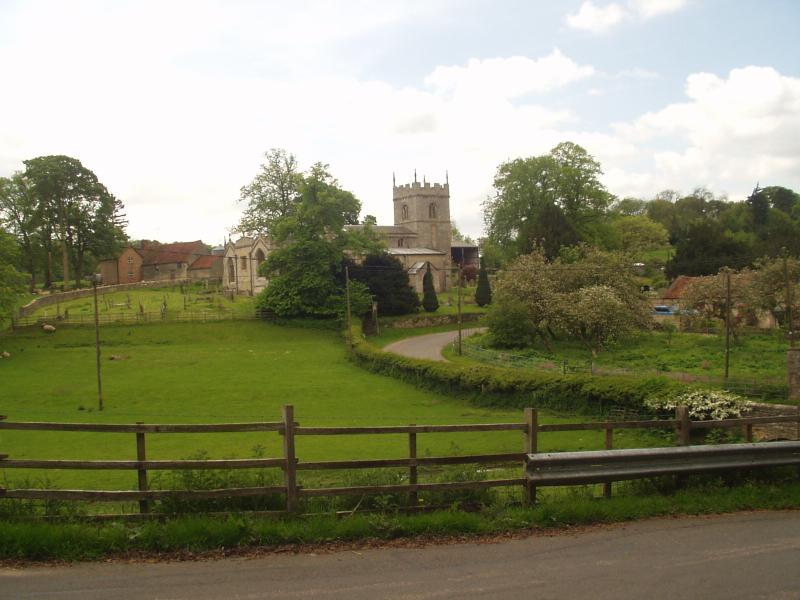 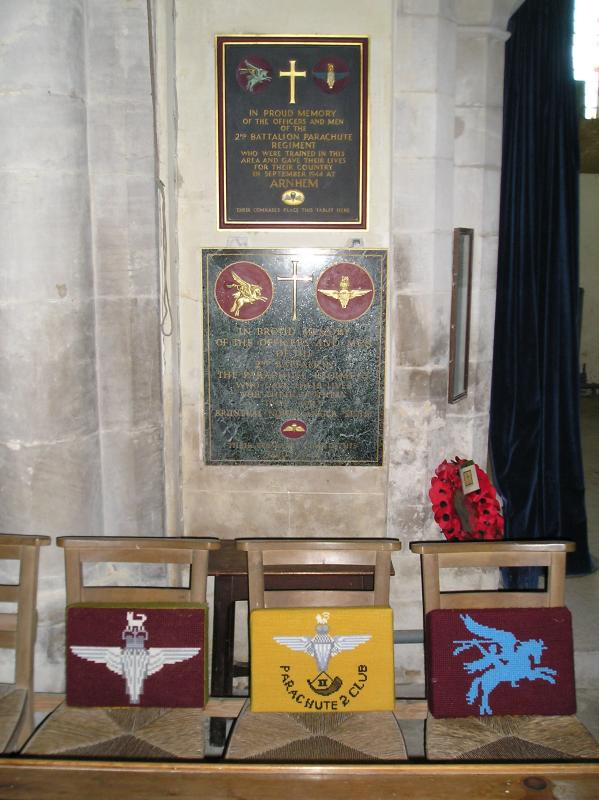 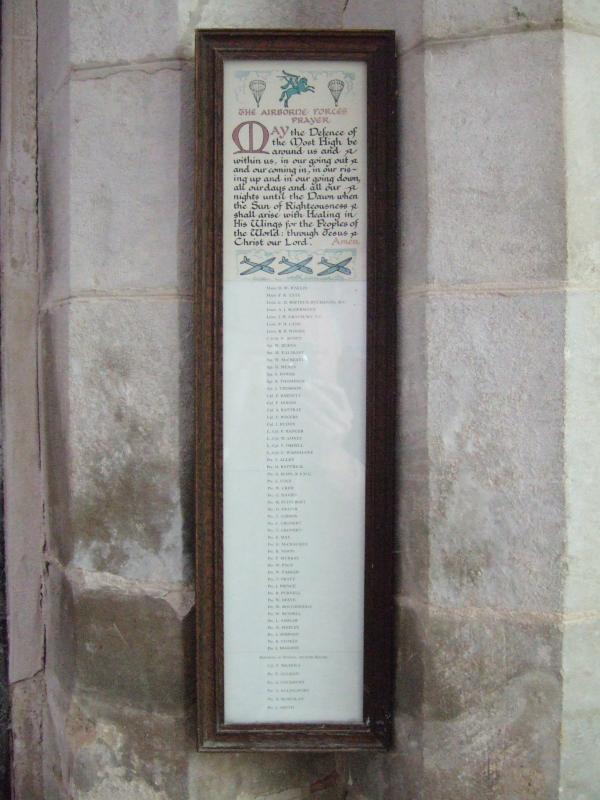 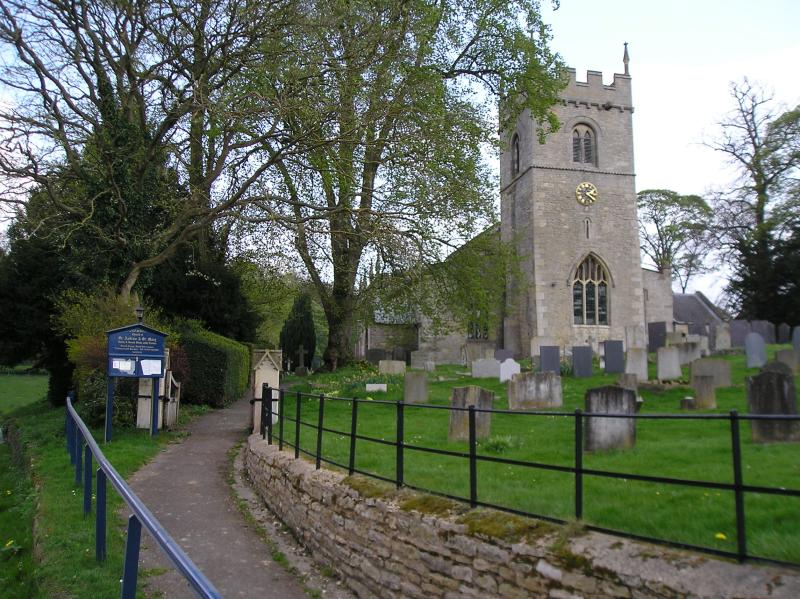 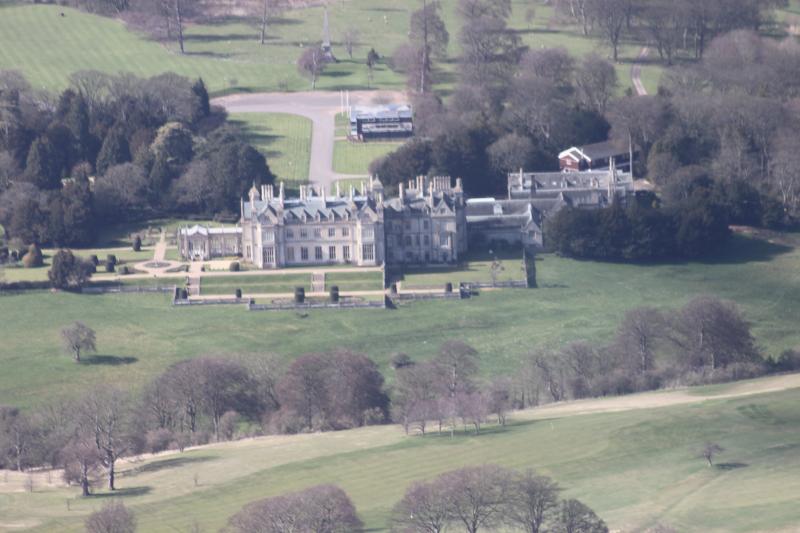 The present Stoke Rochford Hall dates back to 1841-1843, when William Burn, an eminent architect, was commissioned by Sir Christopher Turnor to build a grand new mansion on the site of the family property, and replace the old house and gardens.

The house remained in the Turnor family for the next one hundred years. However in 1940, Christopher Turnor, a nephew who had inherited the Hall in 1903, died, by which time the War Office had requisitioned the house for the Army.

After the War the house remained in control of the Turnor family until 1948, when Kesteven Council took it over for use as an Education College.

Stoke Rochford Hall’s connection with the 1st British Airborne Division begins in March 1944, when elements of the 2nd Parachute Battalion, under the command of Lieutenant Colonel John Frost, moved in. They had originally been billeted at Hungerton Hall.

The main house was mostly used by the Officers and Senior Non Commissioned Officers for offices and billets. The stables were used as the Motor Transport yard and billets for HQ and SP Company.

The Main Gate House building, at the entrance to the park area, was used as the Main Guardroom, and also served as the parking area for the units Bren Carriers.

The 2nd Battalion remained here until September 1944, when they took off for operation ‘Market-Garden’, the airborne assault in Holland.

The rest of the 2nd Parachute Battalion was billeted as follows; ‘A’ Company at Easton Hall, ‘B’ Company at Millfield House, Colsterworth and ‘C’ Company at Hungerton Hall.

At the beginning of October 1944 the remnants of the 2nd Battalion returned to Stoke Rochford Hall, and were joined by the survivors of the 10th Parachute Battalion, to help reform the 2nd Battalion. This process was still ongoing when the Battalion moved to Oakham Camp, near Cottesmore in Leicestershire in January 1945.

The wartime battalion never forgot its time at Stoke Rochford and established its Memorial and Roll of Honour in the nearby Church.