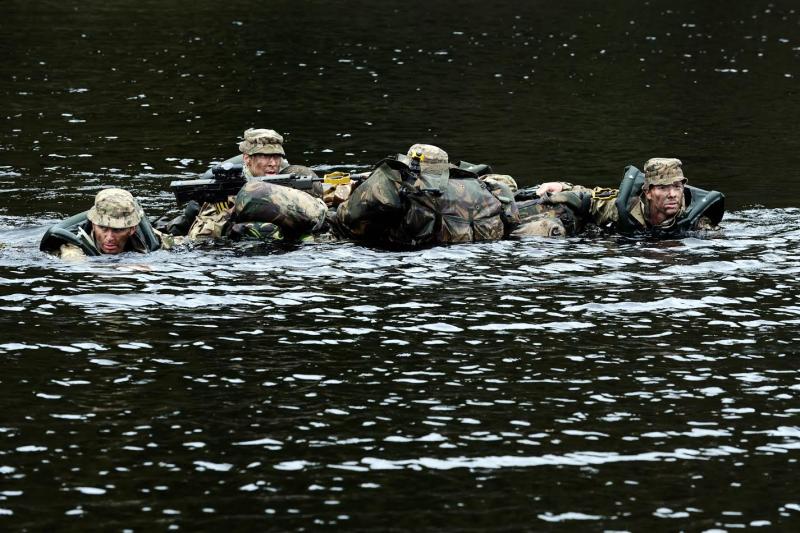 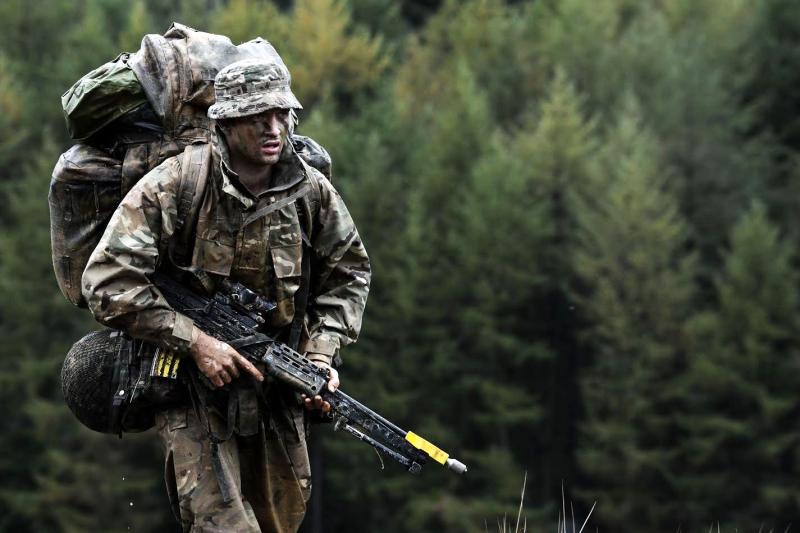 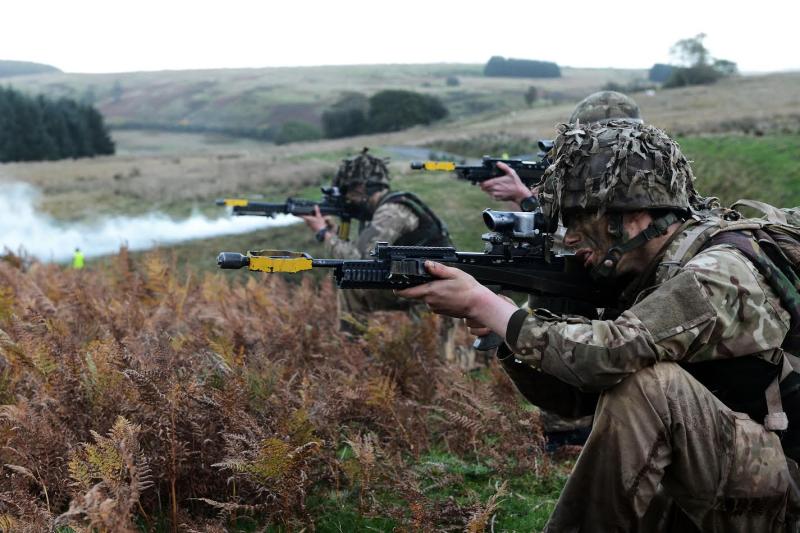 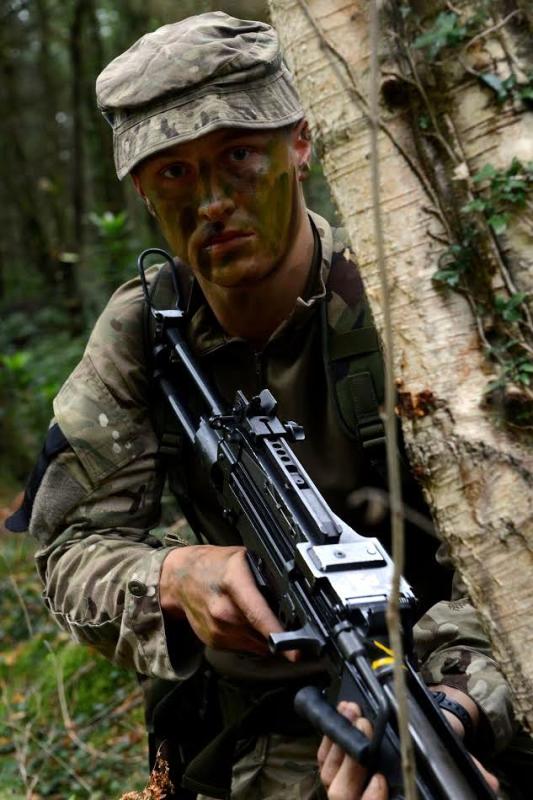 Colchester-based paratroopers have faced up to one of the Army’s toughest tests.

A team from 2nd Battalion The Parachute Regiment (2 PARA) came away with a silver award after taking part in Exercise Cambrian Patrol – a mind-and- muscle sapping challenge over 48 hours in the Welsh Black Mountains.

The annual event is a highlight in the British Army’s calendar with more than 1,000 troops participating in 100 teams from Regular and Reserve units of the British Army, as well as overseas entrants.

The exercise is split into seven phases with teams marching 55km carrying full personal kit and equipment, weighing in at some 60lbs, on the two-day patrolling mission. Navigating both by day and night, the patrols face many challenges including observation and reconnaissance of enemy forces, river crossings in full kit without access to boats, first-aid and defensive shooting under attack

. The teams’ military skills, stamina and dedication are constantly evaluated with gold, silver or bronze medals or certificates of merit awarded. 2 PARA was one of 37 teams awarded silver medals for their performance.

Private Connan Cuthbertson, 19 from Sunderland, said: “I always wanted to join the Army, since I was young. This will be hard graft but it’s nothing the Paras can’t handle. We’re used to this kind of challenge and it’s a good bit of phys (physical fitness) for us.“

"I got called to do this last week so it was a bit last minute, but I’m fit and ready to go. You want to test yourself on military skills, fieldcraft and fitness, because that’s what soldiering is all about.”

Private Stephen Riley, 21 from Middlesbrough, said: “I think this will be a good training exercise and the fact that so many teams from around the world enter tells you something. We’re expecting a mixed bag to be thrown at us to see how we cope, on top of the recce patrols and section attacks."

“It’s a long distance with a lot of weight and I’m not too worried about coping with things like sleep deprivation- you just have to push through that and it’s part of the job.”

The event has been running since 1959 and is run by 160 (Wales) Brigade on the Sennybridge Training Area in south Wales.

Organiser WO2 Stephen Eaves said: “This year’s event has been another big success and there were a record number of initial entrants. There is a huge amount of work that goes into making this exercise as realistic and demanding as possible. It’s the ultimate challenge for the modern-day soldier and patrols who complete Cambrian can be rightly proud of their achievements. For those who may have fallen short, the opportunity is always there to enter next time.”