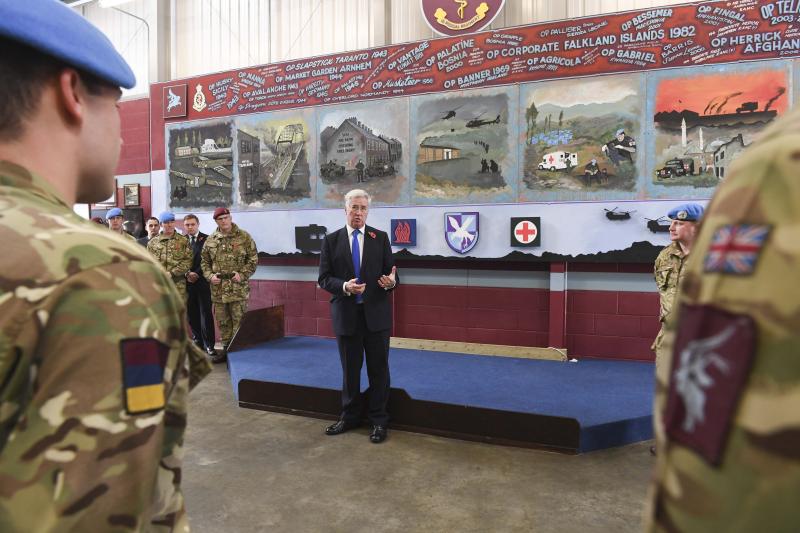 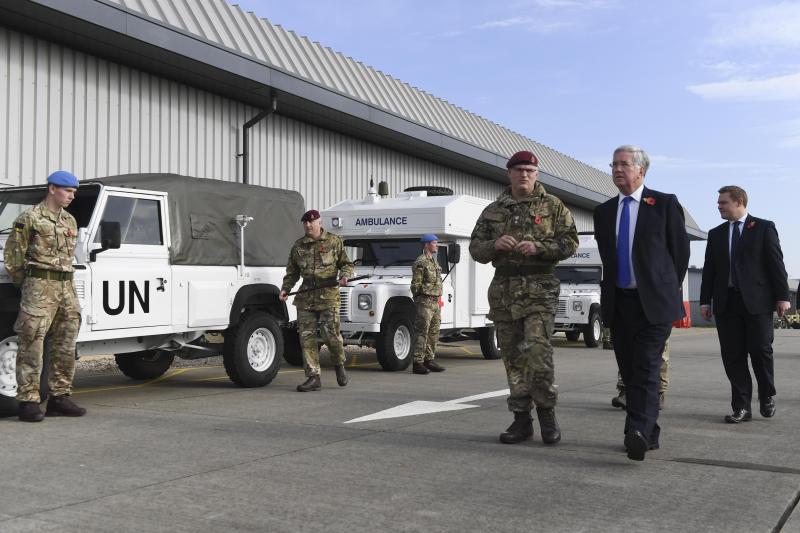 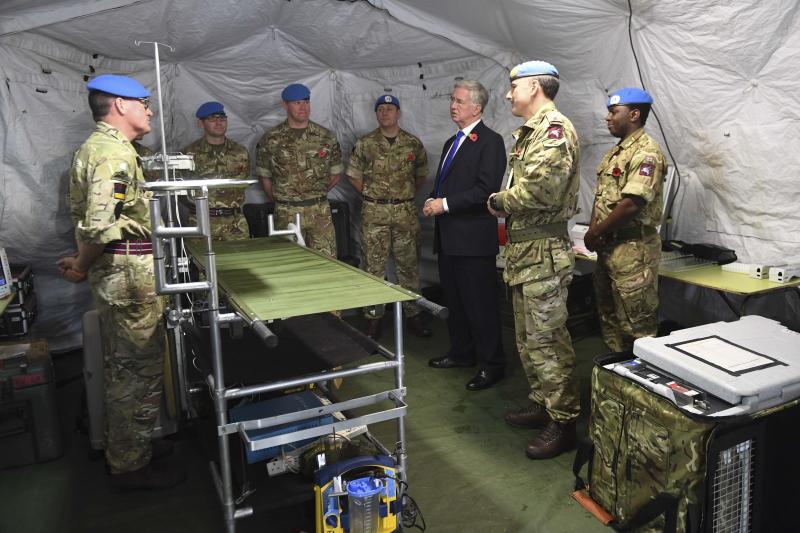 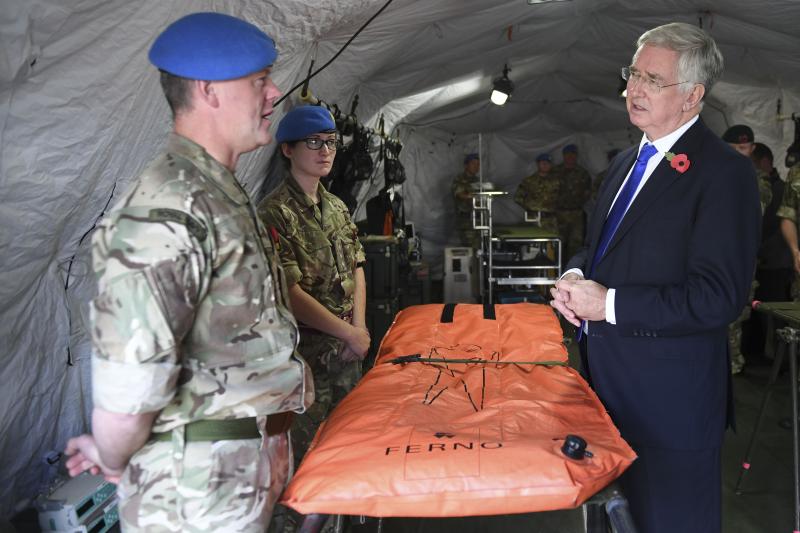 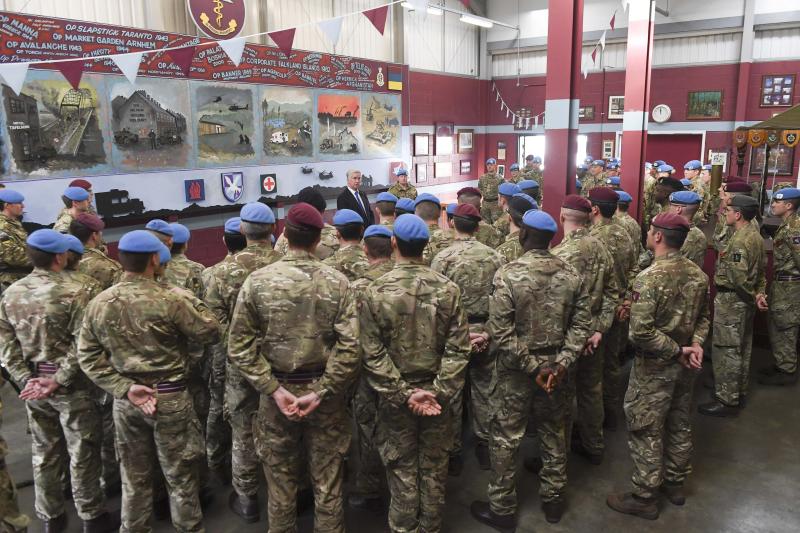 The Defence Secretary has met the British Army’s high-readiness paratroopers who are preparing to serve on a UN peacekeeping mission in South Sudan.

During a visit to Merville Barracks at Colchester Garrison Michael Fallon met members of 16 Air Assault Brigade who will join UK personnel already in central African.

Part of 16 Medical Regiment, the troops will travel to South Sudan with a squash-court sized specialist field hospital that can be used for emergency surgery but which can be dropped by parachute.

In September the Defence Secretary announced that up to one hundred extra UK personnel would join the peacekeeping mission, adding to 300 announced under the previous Government.

When all of the troops have arrived the deployment will more than double the UK’s global peacekeeping efforts.

Defence Secretary Michael Fallon said: “Britain is committed to tackling the instability that leads to mass migration and terrorism. This deployment shows how Britain is stepping up its global commitments – in the interests of humanity but also because it makes Britain and the world a safer place.”

During his visit Mr Fallon also met around 100 members of 3rd Battalion, the Parachute Regiment. He witnessed casualty treatment drills and saw the field hospital that will be transported to South Sudan.

Commander of 16 Air Assault Brigade, Brigadier Colin Weir said: “British Airborne Forces possess unique qualities. Elements of our Brigade are at very high readiness here in case of a global crisis, we’re preparing for deployments with the UN to South Sudan, we’re deployed on operations in Kabul, and we are engaged with allies in the Middle East to help develop their capabilities in the face of the Daesh threat.”

Some 80 troops from 16 Med Regt will deploy to South Sudan from January for the six-month peacekeeping mission.

Lance Corporal Joshua Pickman is a combat medical technician working in the hospital's resus department - the military equivalent of a civilian A&E unit.

The 25-year-old from Braintree said: "This will be my first operational deployment and I'm really excited to go out and put into practice everything that I've learnt. It's going to be a very arduous environment, but we're well prepared and ready to go."

16 Air Assault Brigade is the Army’s very high readiness brigade which can be sent on operations at long range by parachute, aeroplane and helicopter.

Jointly with French counterparts it forms the airborne element of the Combined Joint Expeditionary Force, the bilateral force the UK and France have developed.

The brigade is also partnered with the US 82nd Airborne Division as part of the US Global response force. Backed by a defence budget rising in real terms for the rest of this parliament, the UK is meeting the NATO 2% defence spending target.