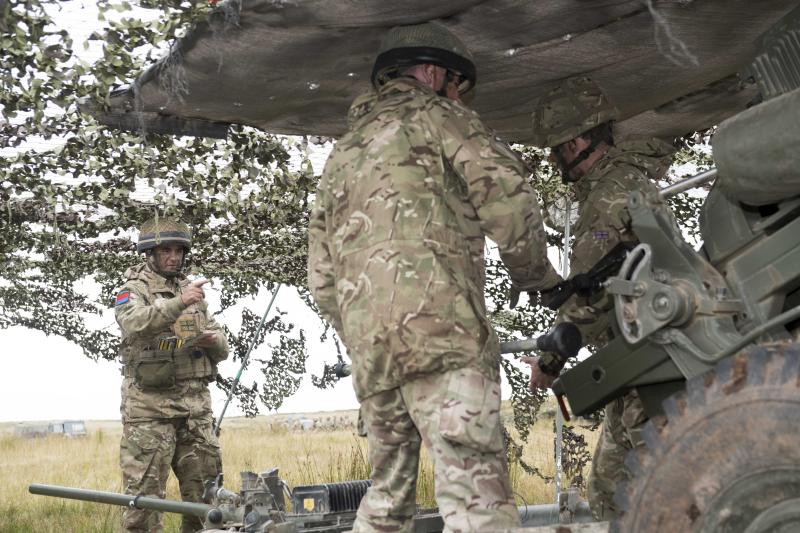 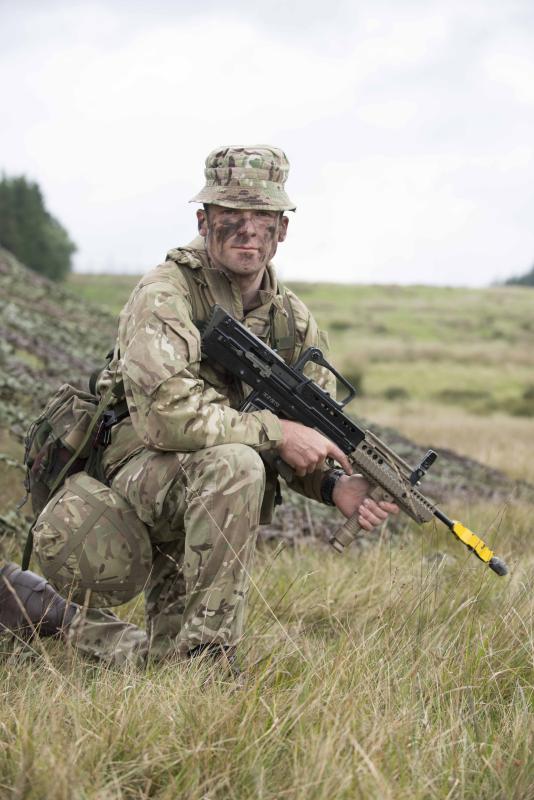 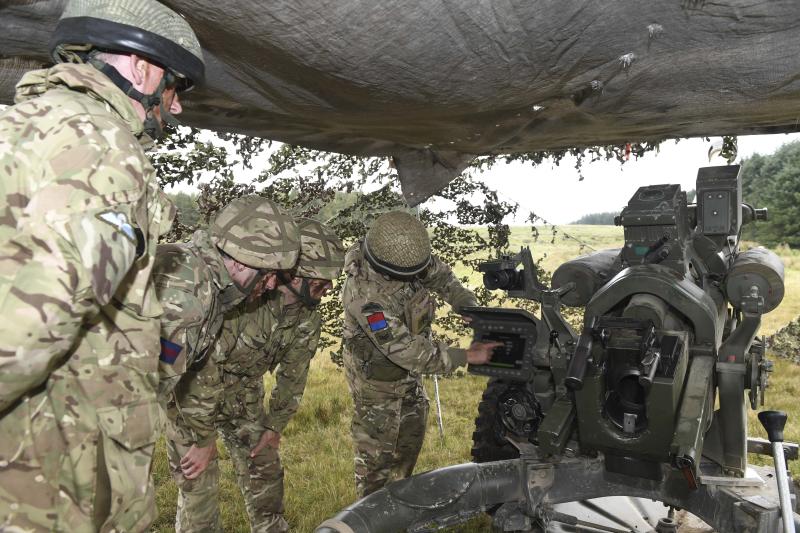 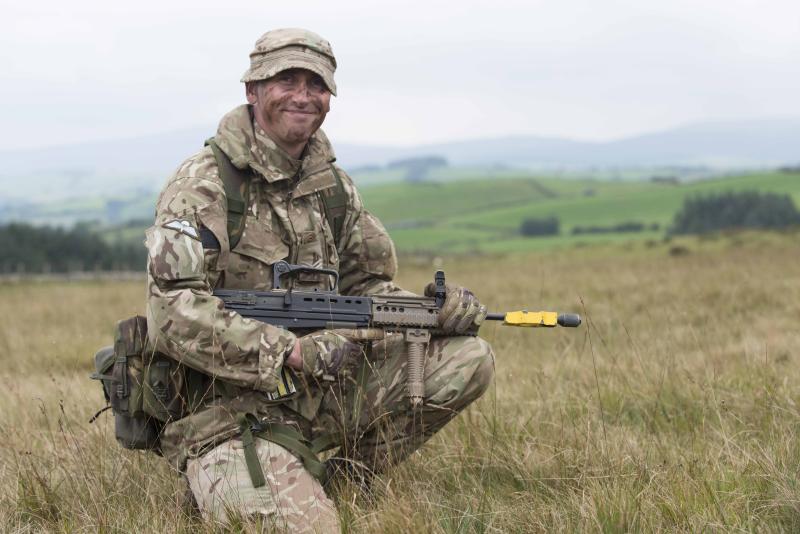 Reservists from the Honourable Artillery Company have joined the airborne gunners of 7th Parachute Regiment Royal Horse on a major exercise for the first time.

The HAC, based in the City of London, is forming a Parachute Gun Troop to partner with 7 Para RHA, which provides offensive fire support to 16 Air Assault Brigade, the British Army’s airborne rapid reaction force.

Exercise Cypher Strike has seen HAC personnel join 7 Para RHA for a gunnery camp on the rugged terrain of Sennybridge in South Wales. The full range of the gunners’ skills was tested, from the identification of targets by Fire Support Teams – who co-ordinate artillery and close air support for troops on the ground – to firing their 105mm Light Guns.

The exercise follows a period of build-up training on the Light Gun provided by 7 Para RHA instructors to the HAC, broadening their skills from the unit’s primary Surveillance and Target Acquisition (STA) role.

Lance Sergeant John Barlow has been in the Army Reserve for 16 years and deployed on operations in Iraq and Afghanistan. The 43-year-old from Wix, Essex said: “We’ve been working to develop the Parachute Gun Troop for 18 months. We have Light Guns and the associated equipment to train with, but it’s great to come out and learn from the guys who are with the guns full time. We’re working together and getting on really well.”

The father-of-two is a security officer at University of Essex. He said: “The university are very supportive and accommodating of what I do, and I take back self-discipline, physical and mental robustness and respect for others to my civilian job.”

Trooper Freddie Kemp, a 38-year-old from Putney, said: "I’ve fired ceremonial salutes at the Tower of London with the HAC but the tactical artillery role is very different and the training has been an interesting challenge. We’re learning a lot and integrating well with 7 Para RHA.”“

Tpr Kemp, who works as a decision making facilitator for Apple, has family connections to the Airborne Gunners, with his grandfather serving at Arnhem with 1st Air Landing Light Regiment Royal Artillery.

Bombardier Paul Colquhoun, of Colchester-based 7 Para RHA, commanded a mixed gun team of regular and reservist soldiers. The 32-year-old from Birmingham said: “I’ve been very impressed with the HAC guys – they’re proactive and keen to learn, and the more we work with them the better the relationship is becoming.”

Major Jon Oates, Battery Commander G (Mercer’s Troop) Parachute Battery 7 Para RHA, said: “We have a burgeoning relationship with the HAC and look forward to their Parachute Gun Troop becoming a fully functioning part of 7 Para RHA. We are starting to fully integrate them into what we do, after a period of instruction and observing."

“It’s a symbiotic relationship, with the HAC bringing their core surveillance skills to the partnership and our gunners are learning from the wider skills and experience of life that reservists have.”