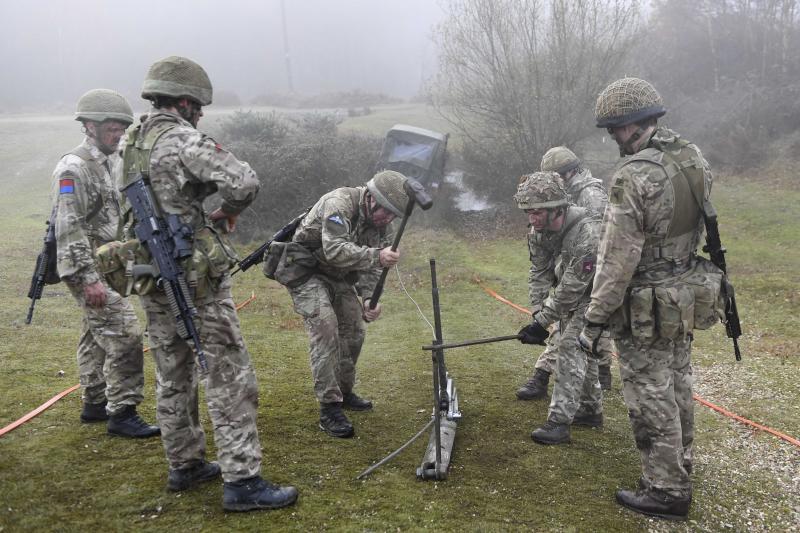 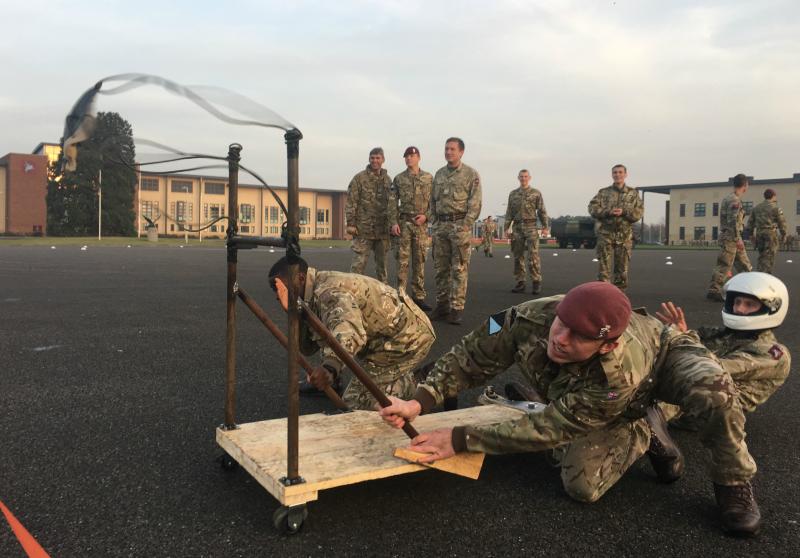 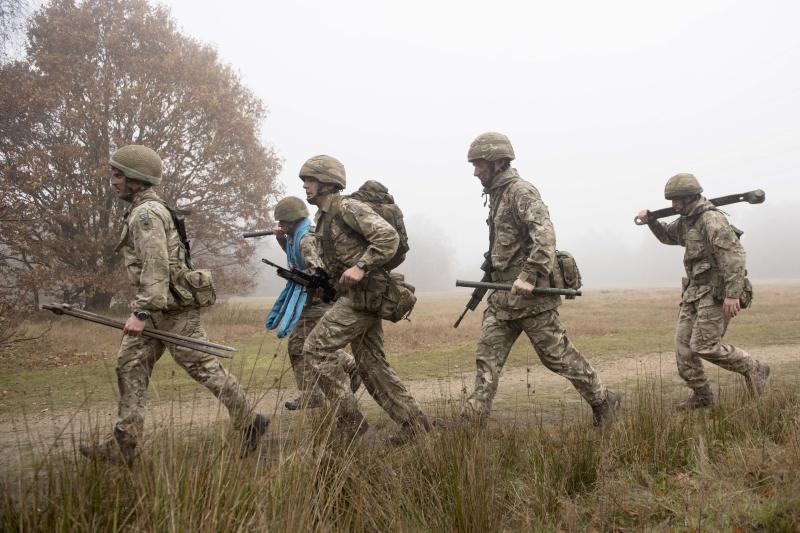 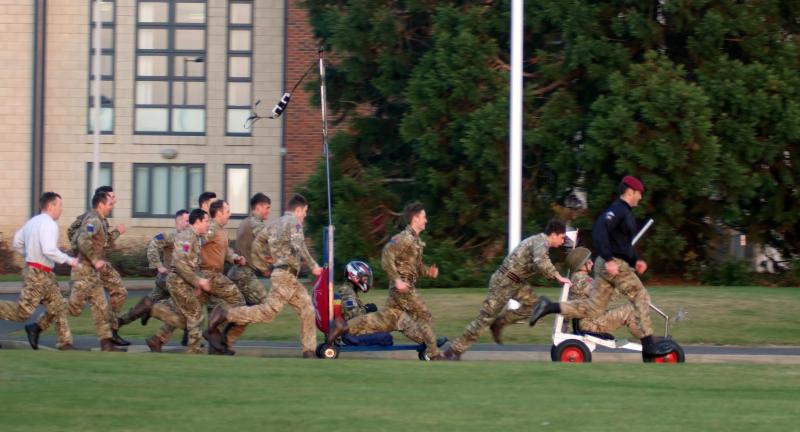 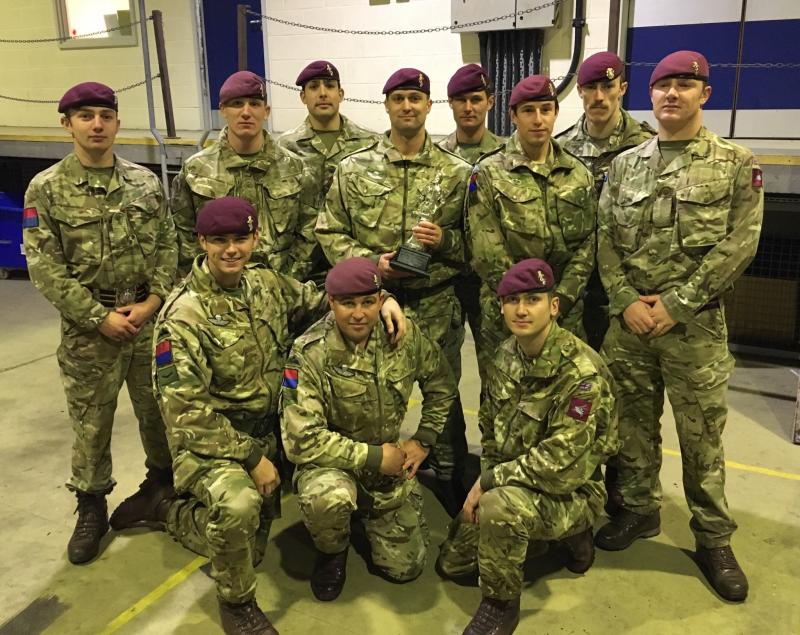 Airborne Craftsmen put to the test

From repairing broken vehicles to building and racing carts, the military and trade skills of Royal Electrical and Mechanical Engineers (REME) soldiers have been put to the test.

Colchester-based 16 Air Assault Brigade held a competition for its REME soldiers - who are responsible for maintaining and repairing vehicles and equipment - to celebrate the Corps’ patron saint St Eligius.

Tuesday’s (6 Dec) Exercise Pegasus Bluebell, named for the callsign used by REME units during the Second World War competition, started with a simulated mission in Friday Woods. Troops worked against the clock to patrol through hostile terrain to recover a broken down vehicle and repair it.

In the afternoon, the focus shifted to the soldiers’ design and construction skills. Teams had to build carts to race around the parade square at Merville Barracks and then launch an object to parachute on to a target 30 metres away.

7th Parachute Regiment Royal Horse Artillery Workshop REME emerged the winners from the eight teams that took part and were presented with the Lance Corporal James McCue Trophy, named in honour of a REME soldier killed while serving with the Brigade in Iraq in 2003.

7 Para RHA team captain Sergeant Steven Fairs, 33 from Newcastle, said: “It’s been a great event to bring all the Brigade’s REME soldiers together and winning mean we’ve got the bragging rights! It was a tough day that tested what we might be asked to do on operations and the cart was an interesting technical challenge. We put a lot of thought and work into our preparations and we’re a small workshop used to working closely with each other, and that effort and team spirit got us through.”

Brigade Electrical and Mechanical Engineer Major Paul Smithurst said the aim of the competition was “to celebrate who we are and what we do as airborne REME soldiers”.

“This event is about bringing us together and building espirit de corps,” he said. “Our job as REME soldiers is to get damaged or broken equipment back in the fight as quickly as possible, and the teams all showed their ability to work creatively and safely to achieve that.”