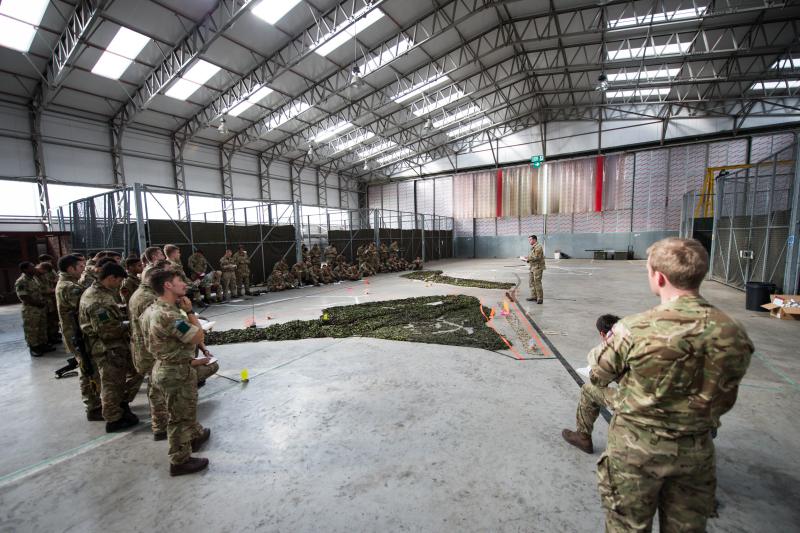 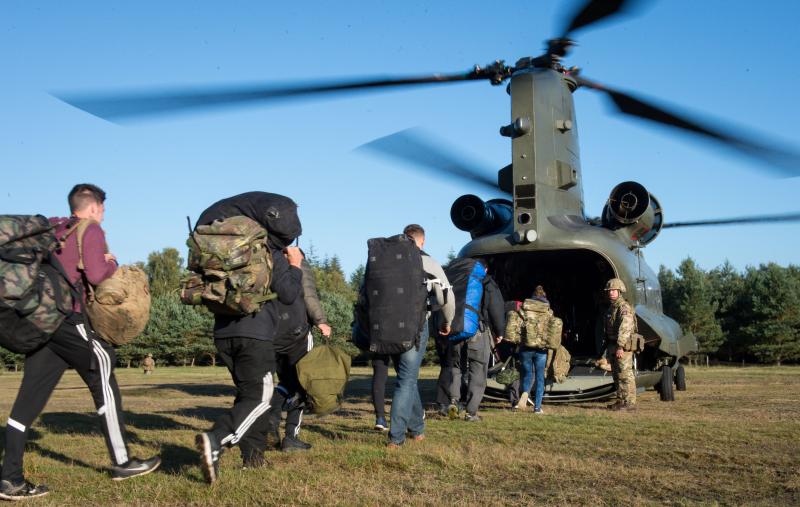 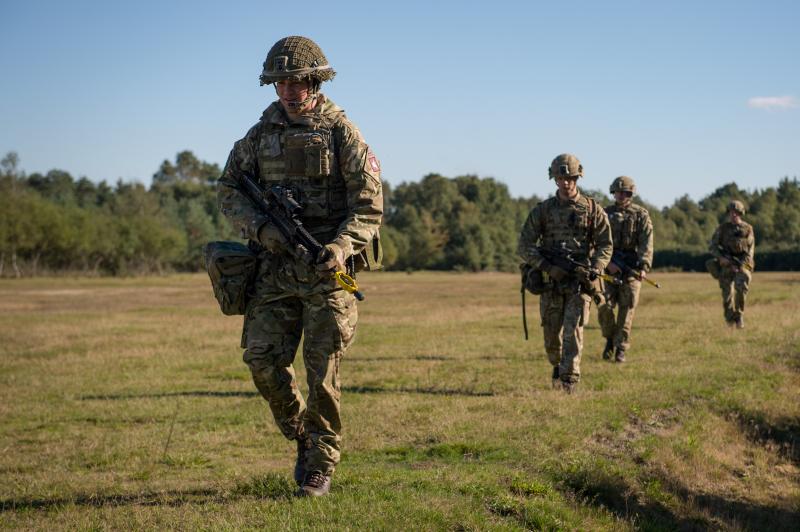 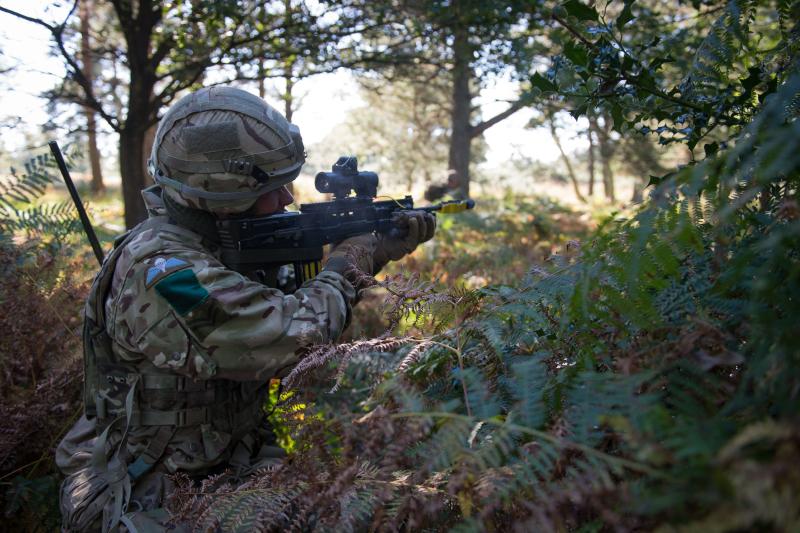 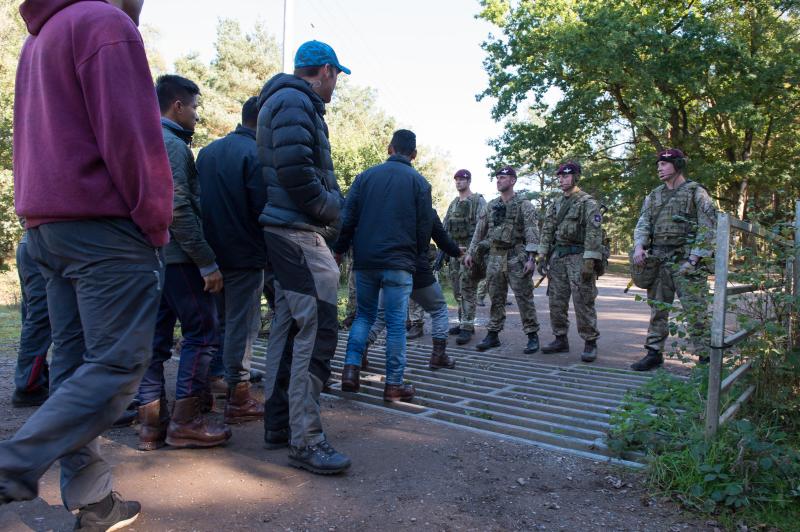 A fast-paced exercise has tested the readiness of paratroopers to serve as the British Army’s airborne rapid reaction force.

Across 72 hours, Exercise Emerald Atlas saw B Company, 3rd Battalion The Parachute Regiment (B Coy, 3 PARA) deployed without notice on a simulated mission to evacuate British citizens from a country where security is rapidly deteriorating – known in military jargon as a non-combatant evacuation operation (NEO).

The unit was alerted late on Sunday night at their base at Merville Barracks, Colchester and travelled to RAF Odiham to carry out mission planning with helicopter crews from the RAF’s 18 (B) Squadron on Tuesday, flying into Longmoor training area by Chinook helicopters that night. On the ground the troops secured positions and gathered the evacuees, while dealing with the threat from an increasingly hostile local population. The troops and civilians were flown back to RAF Odiham on Wednesday afternoon, with B Coy resetting to be ready for further operations in the area.

Major Jon Cox, Officer Commanding B Coy, 3 PARA said: “It’s been a frenetic 72 hours that has given my soldiers a real sense of what an operation could entail. The element of surprise, the complexity of the scenario, the pace of activity and the resources we’ve had to work with have all made for very realistic training."

“The Company has performed really well, from the intensive planning work by senior personnel to the private soldiers doing their job quickly and efficiently on the ground. This is the culmination of a year of hard work that has seen us on a battlegroup exercise in Kenya, a brigade exercise in USA and a multinational division exercise in Germany.”

Private Thomas Keld, 27 from Pickering, said: “I’ve enjoyed this exercise because it’s given a real sense of how an operation could play out for us. Less than 48 hours after being alerted we’d done all the preparations and were on the helicopters to go into action, then we did what was needed and got out quickly. Hard and fast missions like this are what I joined the Paras to do and we’ve all shown that we’re ready to do it for real.”

3 PARA is currently serving as the lead unit in the Air Assault Task Force (AATF), which is ready to deploy anywhere in the world to conduct the full range of military operations, from non-combatant evacuation operations to war fighting. For the AATF role 3 PARA’s airborne infantry is supported by artillery, engineers, signallers, medics and logisticians from 16 Air Assault Brigade, plus support and attack helicopters from Joint Helicopter Command.