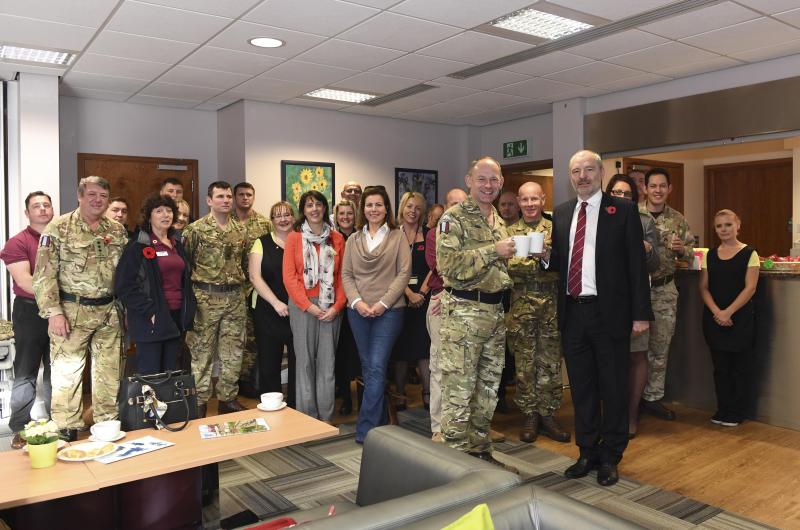 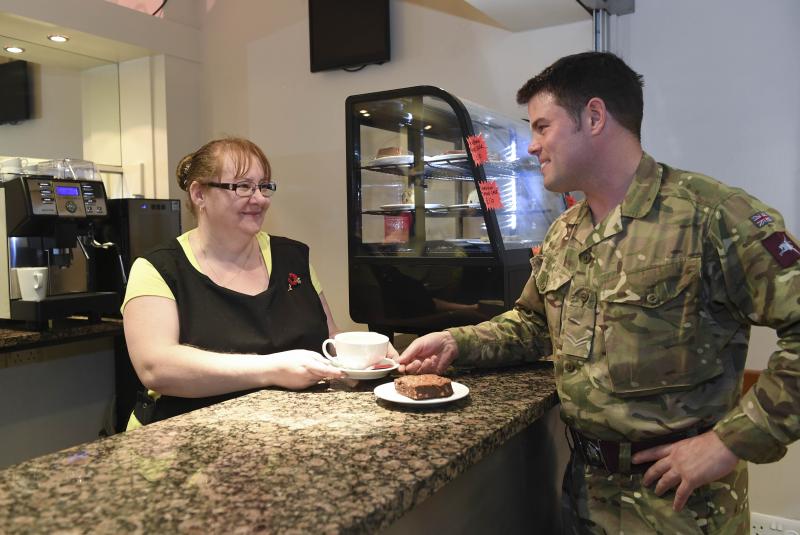 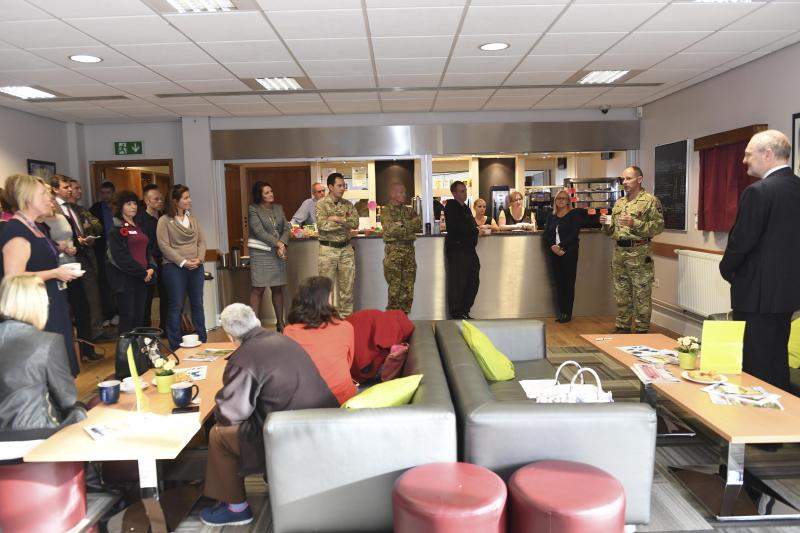 A new social hub for Colchester’s military community has been officially opened.

The charity, which was set up to provide run alcohol-free social centres for soldiers in 1857, will open the café every weekday from 9am to 3pm to provide a space for soldiers and their families to meet.

Brig Weir said: “A huge amount of work has been put into creating this wonderful café by CESSAC and Colchester Garrison, for which I’m hugely grateful. I hope this will become the heart of the military community in Colchester and I know from experience how important it will become for families when we deploy on operations.”

CESSAC chief executive officer Patrick Keefe said: “As a charity we have been providing welcoming facilities to all ranks and families for more than 125 years, including a previous facility in St Botolphs Street, Colchester that opened in 1887. I hope that Colchester embraces this new facility and it can become an important part of life for soldiers and their families.”