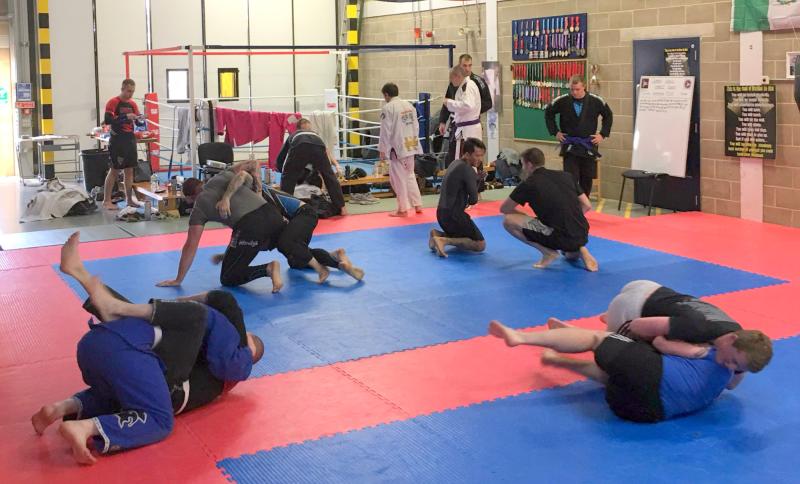 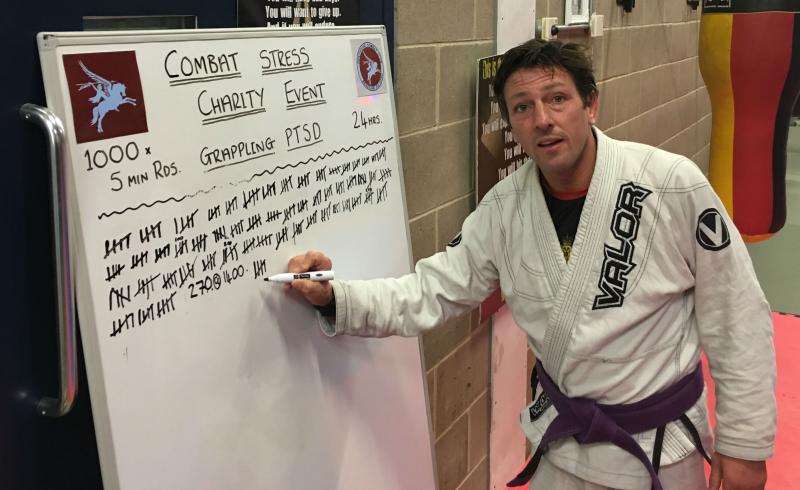 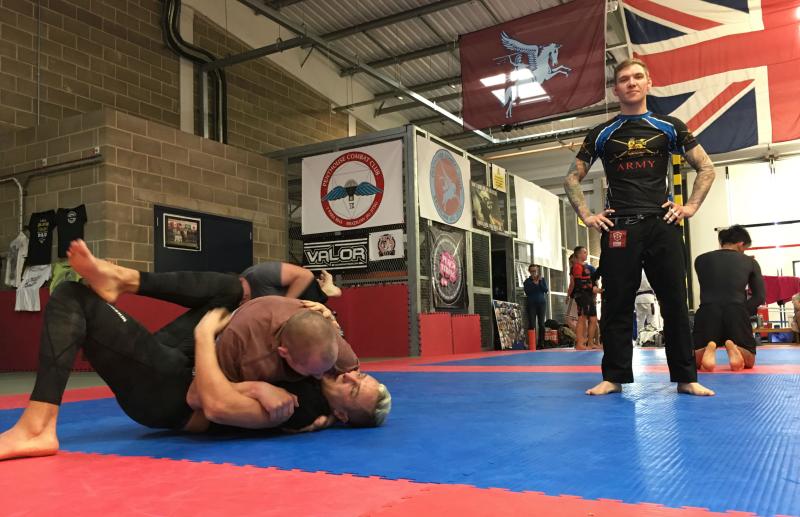 Colchester’s Penthouse Combat Club took part in a marathon session of Brazilian Jiu Jitsu (BJJ) that saw members of the British Army BJJ Team complete 24 hours of non-stop rolling – as sparring is called in the sport.

A group of 15 soldiers in Colchester managed to do 681 five minute bouts in the 24 hours from 9am on Wednesday, equivalent to two-and-a-third days of non-stop BJJ. With similar events taking place in Catterick, Aldershot, London and Cyprus a total of 1,311 bouts were completed and with proceeds still being counted, more than £1,800 pounds has been raised.

Sergeant Mick Hill, of 7th Parachute Regiment Royal Horse Artillery, said: “It’s been tough rolling around the clock, but there’s a great team spirit that helped us keep going through the small hours of the night. Doing our bit to support a charity helping serving and ex-soldiers suffering because of their experiences on operations has also been a great motivator.”

The Penthouse Combat Club is made up of some 25 Brazilian Jiu Jitsu practitioners from across 16 Air Assault Brigade who train together in Merville Barracks, Colchester. The club's name originates from its early days meeting on the top floor of a workshop.

Sgt Hill, 30 from Bury in Lancashire, was a bronze medal winner at October’s English Open BJJ Championships. He said: “The Penthouse has been a real pioneer for BJJ in the British Army, and it’s one of the fastest growing sports. What I enjoy about it is that a smaller person can easily overcome a larger opponent through technique and the use of joint locks, chokes and body positioning. There’s also a strong mental element to it, in keeping calm and disciplined to plan your moves during a bout.”