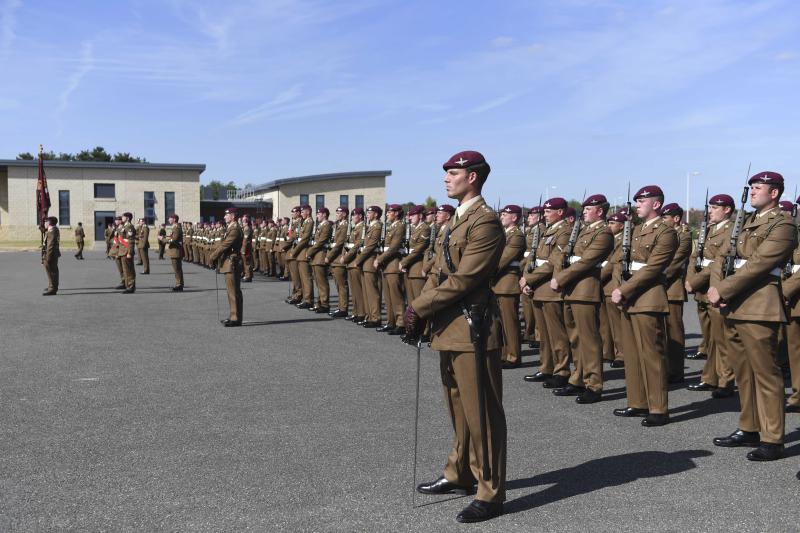 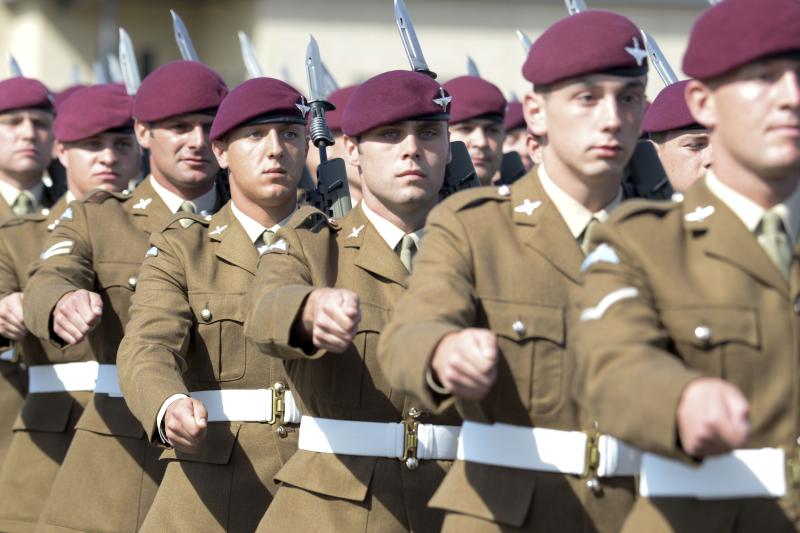 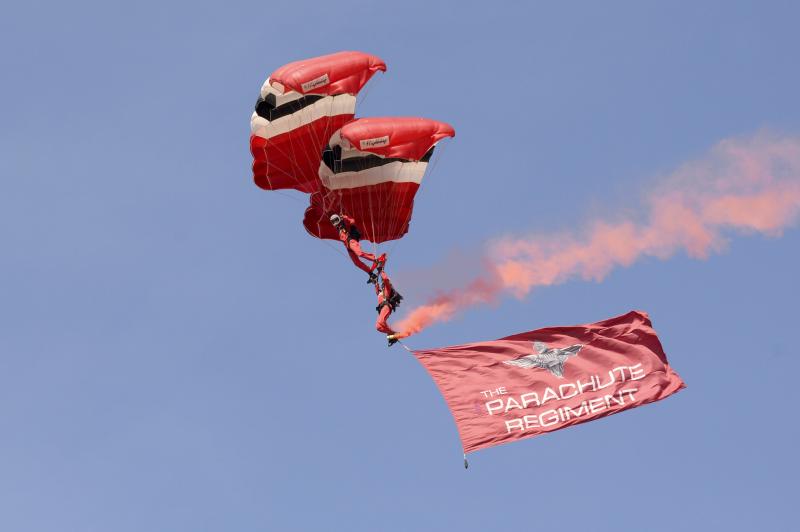 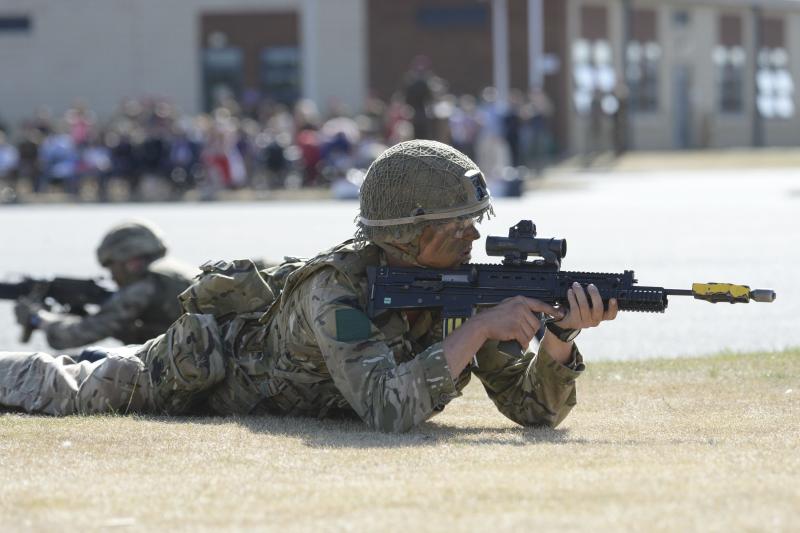 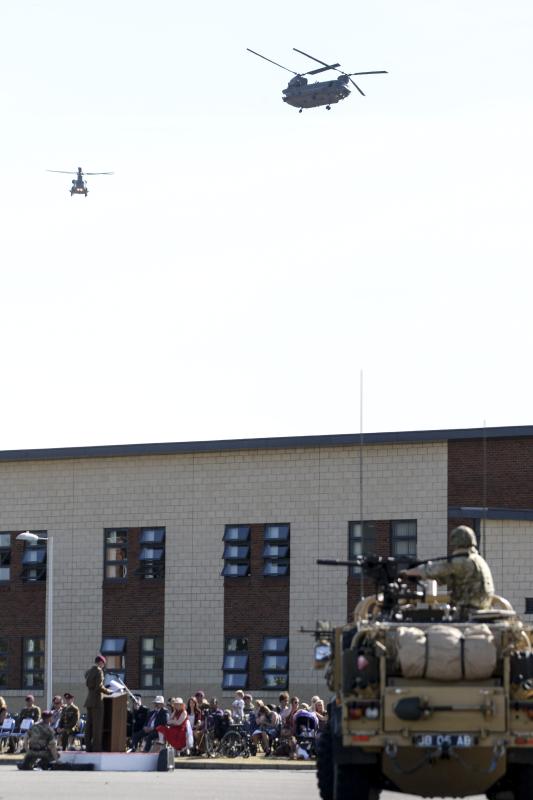 Paratroopers have come together to celebrate their battalion’s proud history and look forward to its future service.

3 PARA’s Commanding Officer Lieutenant Colonel Geoff Hargreaves said: “Today has been a wonderful occasion for 3 PARA to celebrate the Battalion’s 75th anniversary and our proud history. What our paratroopers have achieved on operations since the battalion’s formation in 1941 sets the standard that we expect of today’s soldiers in their role as the British Army’s airborne spearhead.”

3 PARA, which currently stands at high readiness to deploy on operations as lead unit in the Air Assault Task Force, was formed in September 1941. After 14 months of hard training, the unit was at full strength to carry out the British Army’s first battalion-sized airborne operation to capture Bone airfield in Tunisia in November 1942. The Battalion then went on serve in Italy and at Arnhem.

In the immediate post-war period 3 PARA served on counter-terrorism operations in Palestine and Cyprus, before carrying out the British Army’s last operational parachute assault during the November 1956 Suez Crisis. Amid several 13 deployments to Northern Ireland between 1971 and 2004, the Battalion played a key role in the 1982 Falklands Conflict. Paratroopers marched across East Falkland to assault Mount Longdon and eject Argentinean forces from Port Stanley.

In 2003 the Battalion took part in the invasion of Iraq, capturing the Rumaylah and West Qurnah oil fields. 3 PARA then provided the first British troops to deploy to Afghanistan’s Helmand Province in 2006, deploying on two further tours in 2008 and 2010-11.

Two 3 PARA soldiers have been awarded the Victoria Cross, the nation’s highest award for gallantry, both posthumously. Sergeant Ian McKay VC for his “outstanding selflessness, perseverance and courage” at the 1982 Battle of Mount Longdon and Corporal Bryan Budd VC for his "inspirational leadership and supreme valour" during heavy fighting in Afghanistan in 2006.

3 PARA veteran Brian Parker was in the Battalion from 1952 to 1956, serving in Egypt and Cyprus. The 82-year-old said: “It’s really special to come back for this anniversary and meet the current lads. They’re the same calibre of soldiers as we were and doing the same job, just with different kit and weaponry.”

Private Reece Munnery, 21 from Cornwall, said: “This is a very proud day for 3 PARA, because the battalion’s 75 years of history makes us what we are as a unit today. As paratroopers we’re aware of the operations the unit has served on and that background motivates us to work hard to maintain the high standards.”