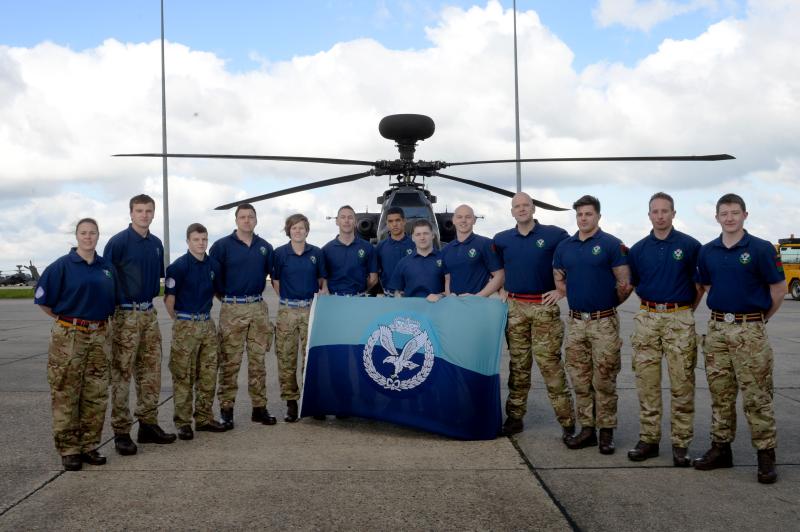 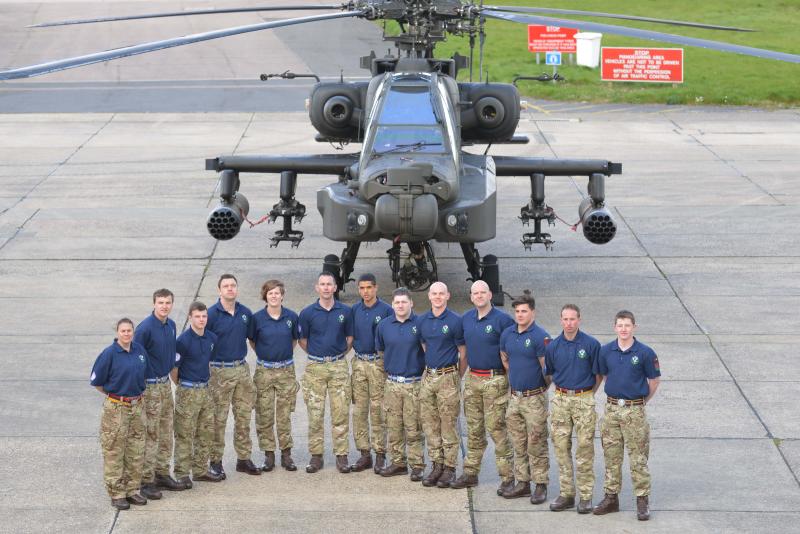 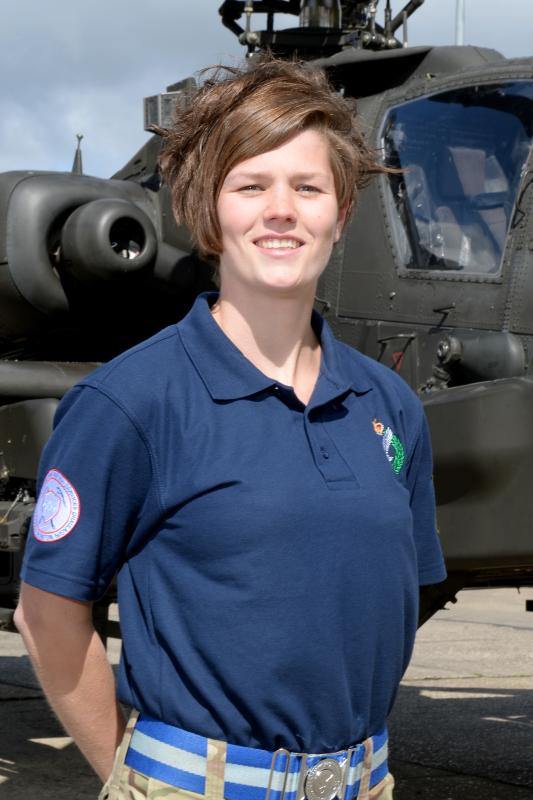 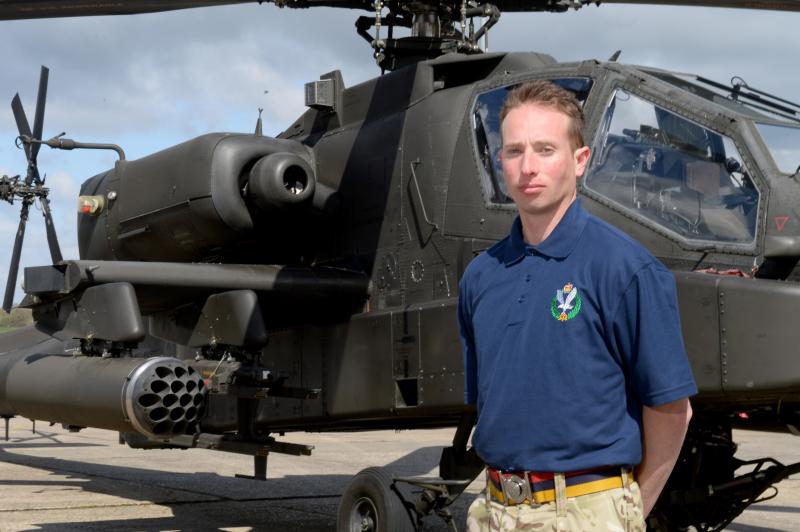 Soldiers who operate the Apache attack helicopter are setting out to the Himalayas as part of the British Services’ Dhaulagiri Medical Research Expedition.

A team of 20 troops from 4 Regiment Army Air Corps fly out on the 27 April to trek the Dhaulagiri Circuit in Nepal, a 100-mile loop around the mountain that will take them to an altitude of 5,360m. Across the three-week expedition the Wattisham-based soldiers will be taking part in medical research projects to look at the effects of altitude on their appetite, cardio-vascular system, blood glucose levels and biomechanics.

Several teams from the British Army, Royal Navy and Royal Air Force are taking part in the expedition, which aims to introduce military personnel to mountaineering and carry out medical research for the Royal Centre for Defence Medicine. A high altitude team is aiming for the 8,167m summit of Dhaulagiri, the 7th highest mountain in the world; an alpine development team is climbing the 6,920m high peak of Tukuche; and trekking teams are completing the Dhaulagiri Circuit.

WO2 Ben Wilkins, who is leading the 4 Regt AAC team, said: “There is great value in putting soldiers in demanding situations together outside the military environment, to develop their teamwork and confidence. Most of the team have not done any mountaineering before getting involved in this expedition. I’ve been to the Himalayas several times and am looking forward to seeing how they all get on.”

Sergeant Alex Jewell, 33 from Southend, is a medic attached to 4 Regt AAC. “I’m providing medical cover for the team and have also been involved in co-ordinating the research,” he said. “It’s about improving the military’s understanding of the impact of altitude on soldiers’ performance in case we have to operate in mountainous areas, but also feeding into civilian medical research. The glucose data is being used as part of studies into diabetes.

“I’m really excited about getting out to the Himalayas. I’ve climbed Mount Kenya as adventurous training at the end of an exercise and done hill walking in the UK, but this is a whole different scale.”

Airtrooper Amie Chippendale, an 18-year-old signaller from Rishton in Lancs, said: “I’ve never travelled outsider Europe before, so I’m looking forward to getting into the high mountains and experiencing the culture of Nepal and seeing how people live. I’ve been training hard to prepare myself and we’ve come together well as a team.

“It’s interesting to take part in medical research, to both find out about how my body functions during a tough physical challenge and play my own small part in wider research.”