British and US airborne forces take a Long Look at each other, March 2016. 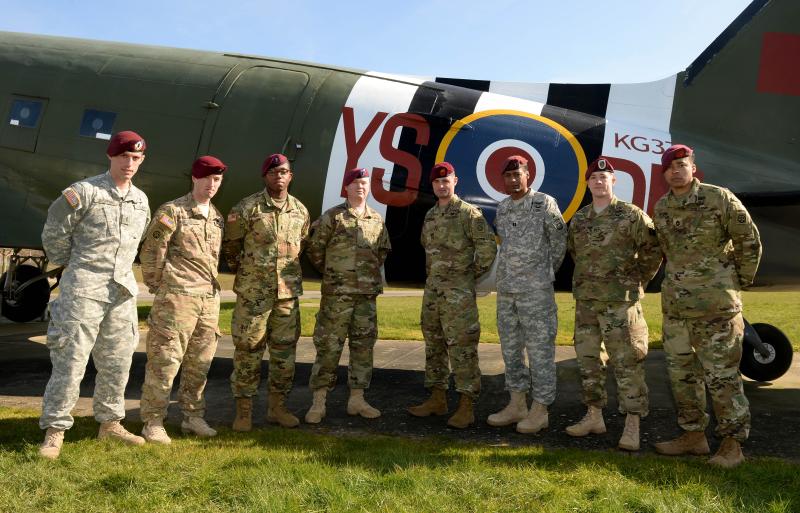 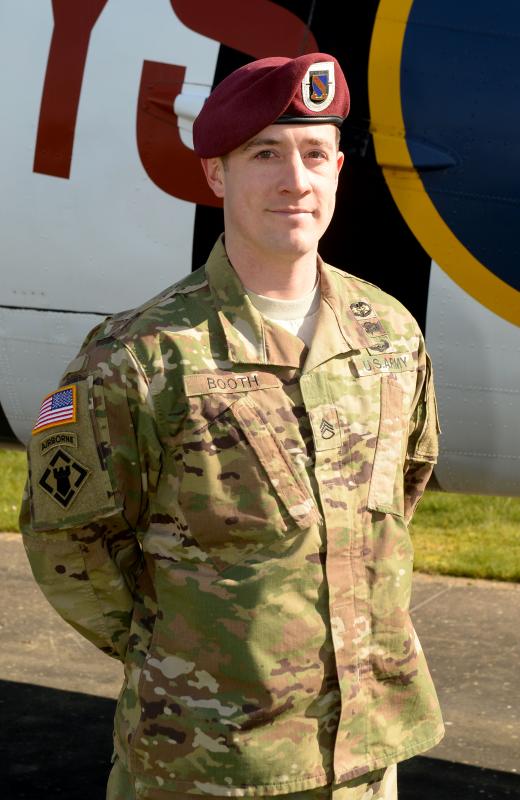 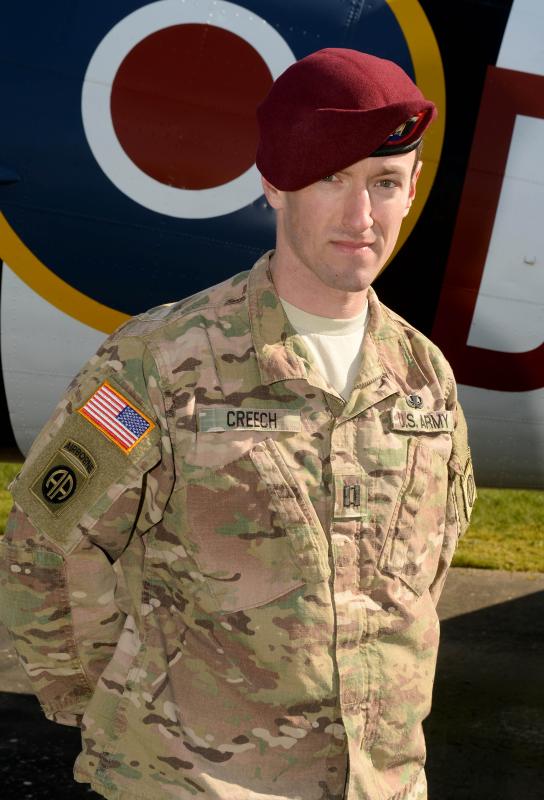 A transatlantic exchange has helped build links between the British and US Army’s airborne rapid reaction forces.

Eight officers and NCOs from 16 Air Assault Brigade and 82nd Airborne Division have swapped jobs for the last eight weeks on Exercise Long Look. British personnel have worked alongside US colleagues in Fort Bragg, North Carolina while the US soldiers have been at Merville Barracks in Colchester.

The training is about developing understanding between the two formations to enable them to deploy together in response to international crises.

Captain Jeff Creech is an intelligence officer from 82nd Brigade Support Battalion, and worked with 2nd Battalion The Parachute Regiment.

The 28-year-old from Columbia, South Carolina said: “British and American forces worked together in Iraq and Afghanistan for many years and we will be working together in the future. I’ve worked as 2 PARA’s intelligence officer and learnt about how a UK infantry battalion works, how it uses intelligence and how that maps across to how we do business in the US Army. There are a lot of similarities; the difference is in the nuances and language.”

The 27-year-old from Portland, Oregon said: “It’s been a very interesting experience; it’s my first time in the UK and my first time working with British soldiers. The medical procedures are almost identical, but the equipment we use is different – it’s not any worse or better, it’s just different.”

Major Ollie Ford, of Headquarters 16 Air Assault Brigade, said: “This is about working together in barracks to build trust and understanding so we’re ready to deploy together, rather than having to learn on the battlefield. We identified areas that we needed to work on - intelligence, communications, joint fires, medical and logistics – and have had officers and NCOs swapping jobs to get into the detail of how their opposite number does a similar role in a different army.”