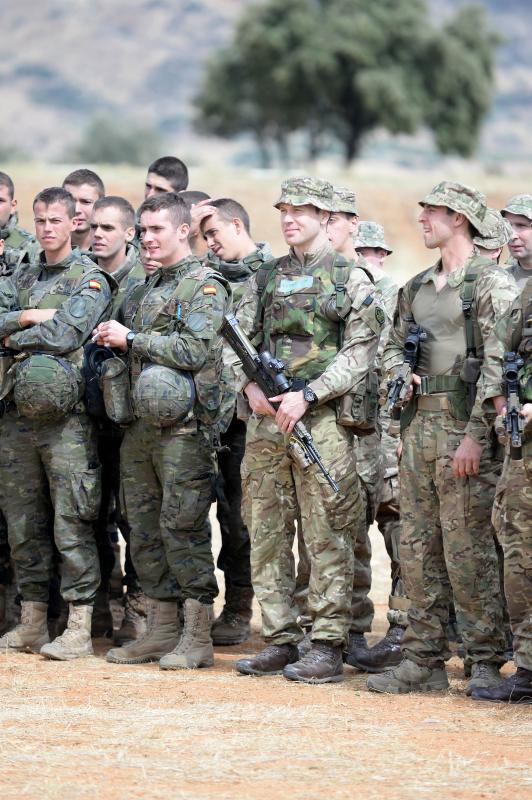 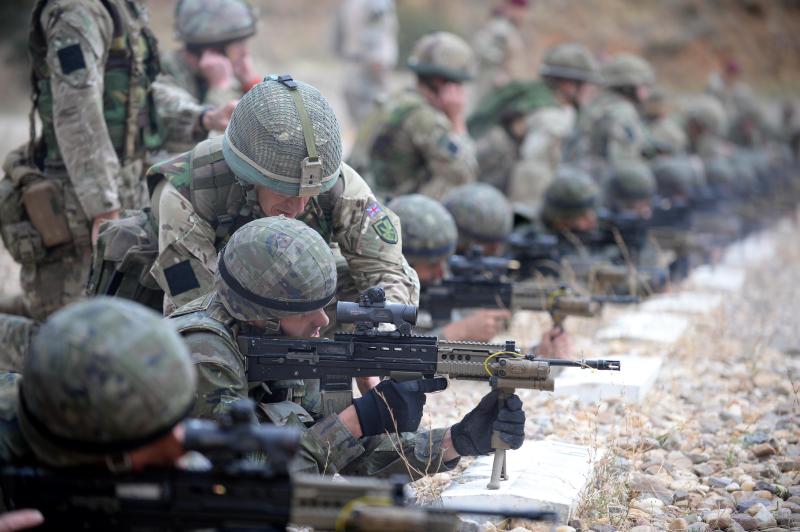 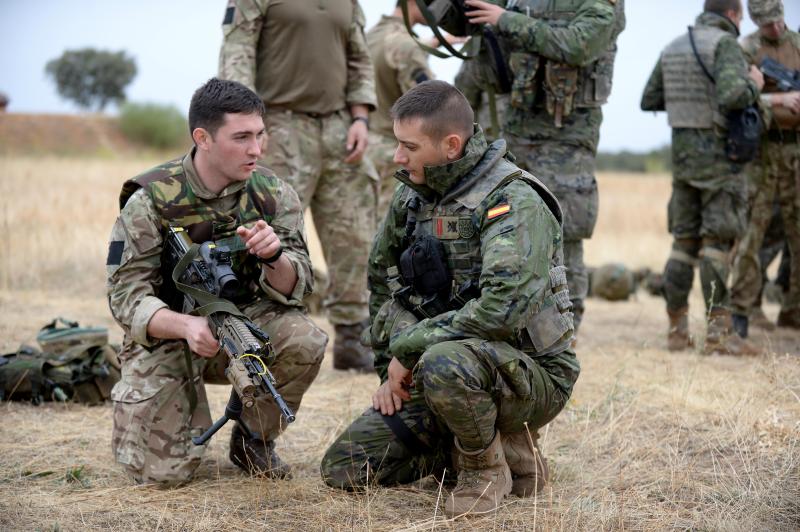 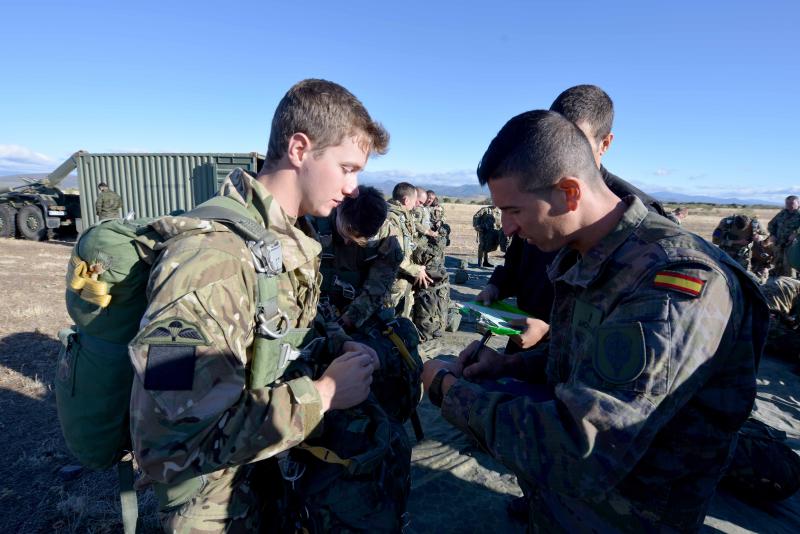 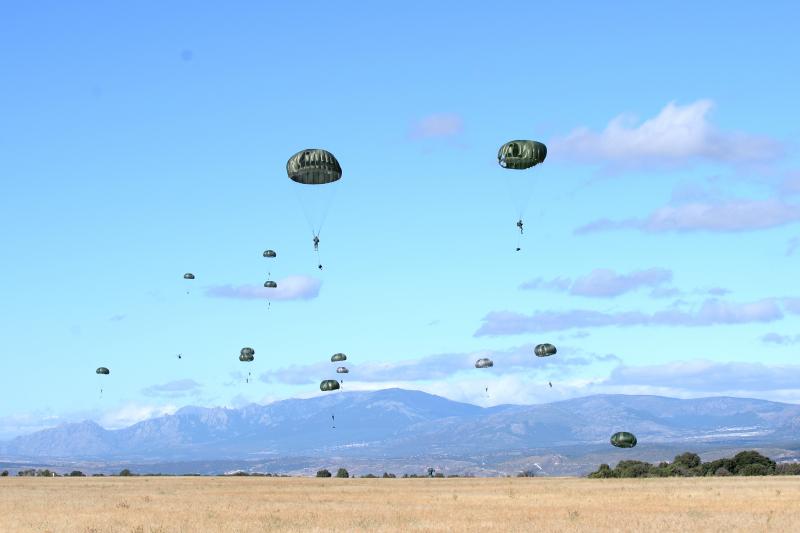 Reservists from 4th Battalion The Parachute Regiment (4 PARA) are training on the dusty plains of Spain alongside their regular counterparts from the Spanish Army.

Exercise Iberian Star has seen some 135 soldiers from 4 PARA, which has detachments based across the country, deployed for two weeks of training with the Brigada Paracaidista "Almogávares" VI.

4 PARA then moved south to Chinchilla, near Albacete, for field training with La Tercera Bandera Paracaidista “Ortiz de Zarate”. The joint force jumped into a simulated mission to test their ability to work together.

Lieutenant Colonel James Loudoun, 4 PARA’s Commanding Officer, said: “This exercise has been an excellent opportunity for 4 PARA and developed the morale, motivation and professionalism of our paratroopers.

“Training with our Spanish counterparts from the Brigada Paracaidista has improved the battalion’s knowledge base, by demonstrating the freedoms and frictions that working with a NATO ally can bring. For the individual paratrooper, their horizons have been broadened by learning about the different equipment and tactics used by another army. Finally, by bringing together paratroopers from our locations across the country for a demanding exercise, it has developed our cohesion as a battalion.”

Private Ryan Anderson, a 25-year-old facilities manager from Croydon, said: “It’s been an interesting and fun experience to come to Spain and work with a different army. The language barrier has been there at times, but we’ve worked together well to reach an understanding of the differences and similarities between us."

“I’ve always been interested in the military, but other things happened in my life and I didn’t join up. I joined the Reserves last December, and it’s given me the best of both worlds.”

Private Tom Emsley, 23 from Leeds, said: “We’ve worked on the basic skills like patrolling and setting up harbour areas with the Spanish paratroopers. This training is important because, if we were to go on operations with the Spanish, we already know about them and how they operate."

“I’m a plumber by trade, but currently unemployed. Serving with 4 PARA shows employers that I am committed to work and I’ve gained some extra qualifications to go on my CV.”

Captain Luis Sanchez Garcia, of "Roger de Lauria" II, said: “It’s important to train with our NATO allies and it has been interesting to learn about 4 PARA. We have slightly different tactics and equipment but it has been an easy relationship between us, because paratroopers are the same type and quality of soldiers in every army.”