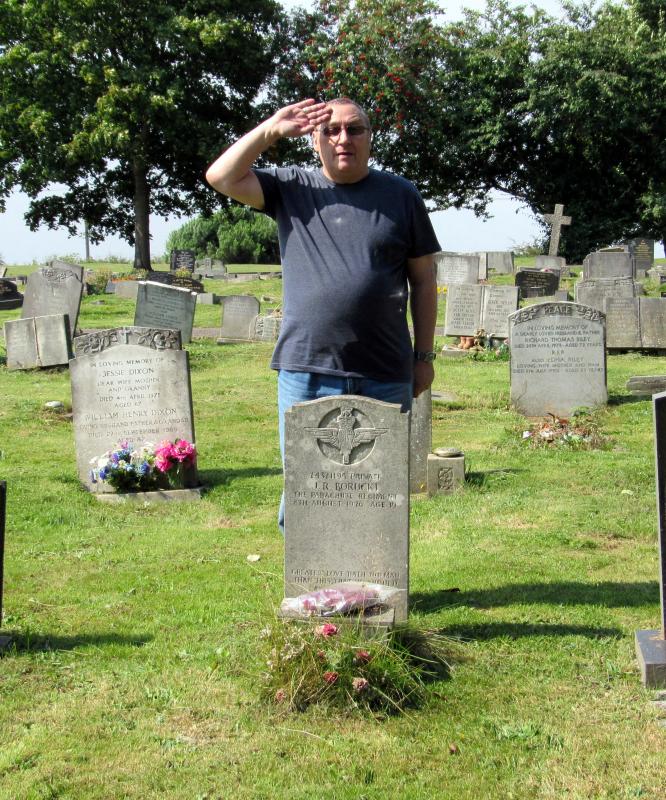 Tom met James in Crossmaglen, S. Armagh, N.Ireland in 1976.Tom was one of two Royal Corps of Transport personnel on a four month tour of the Province and was sent to the post. Both having ties with Yorkshire, James and Tom often chatted. Having witnessed the incident that killed Pte Borucki on CCTV, Tom drove a Saracen out into the square to recover his remains and was shocked to discover it was him.

Tom said "after 39 years I got to say farewell and RIP, that day still haunts me even now, but was proud to have known the lad even for a short while."