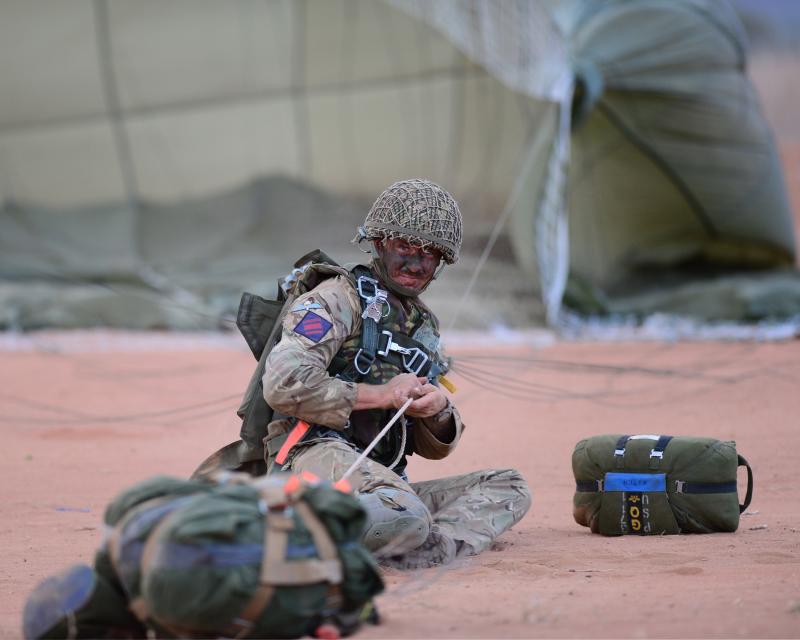 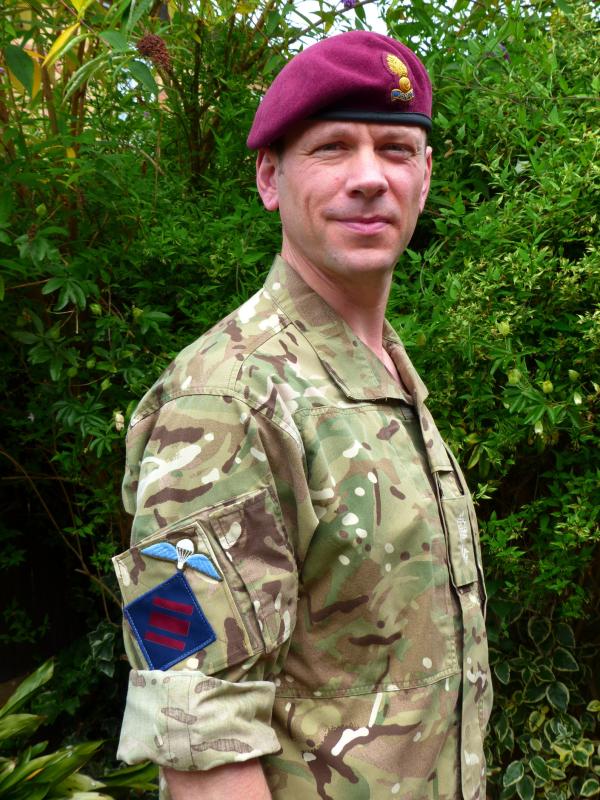 Suffolk’s airborne engineers are to be renamed 23 Parachute Engineer Regiment in recognition of their history and current role within the British Army’s Airborne Forces.

The unit, formerly named 23 Engineer Regiment (Air Assault), was established in 2003 but can trace its roots back to the beginnings of airborne operations during the Second World War. In May 1942, 9 (Airborne) Field Company RE – now part of 23 Para Engr Regt as 9 Parachute Squadron RE - was stood up to provide engineer support for the newly formed 1st Airlanding Brigade, serving in Italy and at Arnhem. The Regiment currently serves within 16 Air Assault Brigade, the British Army's rapid reaction force.

Lieutenant Colonel John Clark MBE, Commanding Officer of 23 Para Engr Regt, said: “Our new name reflects the proud airborne heritage of our three Parachute Squadrons and is fundamental to consolidating the Regiment’s identity and ingraining the right ethos within our soldiers. It may seem like a simple change, but ask any member of the Regiment and you will be left in no doubt that the addition of ‘Parachute’ to the name is an honour to be proud of.

“The role and composition of the Regiment will remain unchanged, with our sappers trained and equipped to deploy by parachute and helicopter to provide close support combat engineering to 16 Air Assault Brigade, the British Army’s rapid reaction force.”

In June a parade will be held at Rock Barracks in Woodbridge, which has been home to the Regiment since 2006, to formally mark the name change.

Lt Col Clark said: “We look forward to celebrating the name change when the Regiment reconvenes after a busy spring which has seen our sappers taking part in major airborne exercises in the USA and UK. It will also be an occasion to mark the achievements of 23 Engineer Regiment (Air Assault) in Iraq and Afghanistan, which we take forward as part of our new identity.”

The Regiment has three squadrons, of which two are Wood-bridge based Regulars and one Reserve. 51 Parachute Squadron has recently returned from a seven-week-long exercise at Fort Bragg in North Carolina to build interoperability with their counterparts in the US Army; while 9 Para Sqn participated in Exercise Joint Warrior, which confirmed their readiness to serve with the Air Assault Task Force. Both exercises are supported by sappers from 299 Parachute Squadron Royal Engineers, the Regiment’s Army Reserve squadron, which has detachments in Wakefield, Hull and Gateshead.