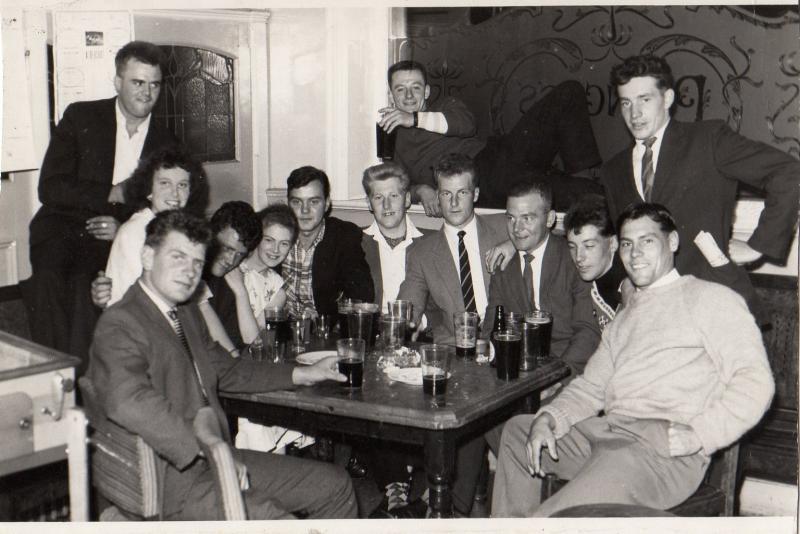 Hugh Grant recalls: 'C Coy used the Havelock Arms situated in the main town area. The landlord was called Les and he used to help out financially strapped soldiers on a regular basis. If you were short of cash he would take your watch advance you a £1 and tie a small label on the watch. This label would record your name - unit and amount loaned - then hung on the bar gantry until you reclaimed your watch. A sort of licensed pawnbroker!

I for my sins was a regular client and one of my last acts before demob was to go and reclaim my watch from Les. The interesting part was that several watches were never reclaimed - some from Paras who never returned from active service during World War 2 and other operations.

These watches were left to hang in perpetuity on the bar gantry and was a very moving part of airborne history.

I was saddened when I returned with my family in the 1970's to discover that the Havelock Arms had been torn down as that part of Aldershot town had been developed.'