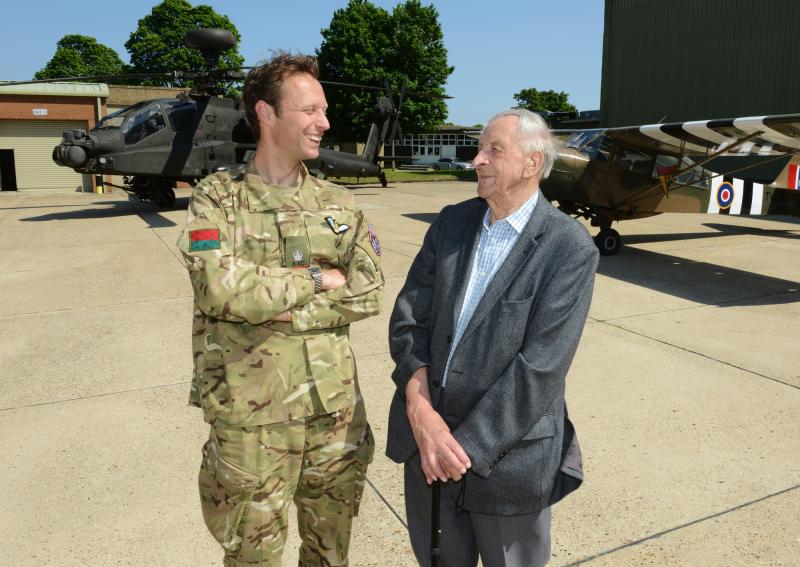 An Army aviation squadron has celebrated 70 years of flying, half of which has been spent on operations. 656 Squadron, part of 4 Regiment Army Air Corps, was formed during the Second World War to fly artillery observation missions and is now at the forefront of operating the Apache. The anniversary was celebrated with a get-together for serving soldiers, veterans and families at Wattisham Flying Station.