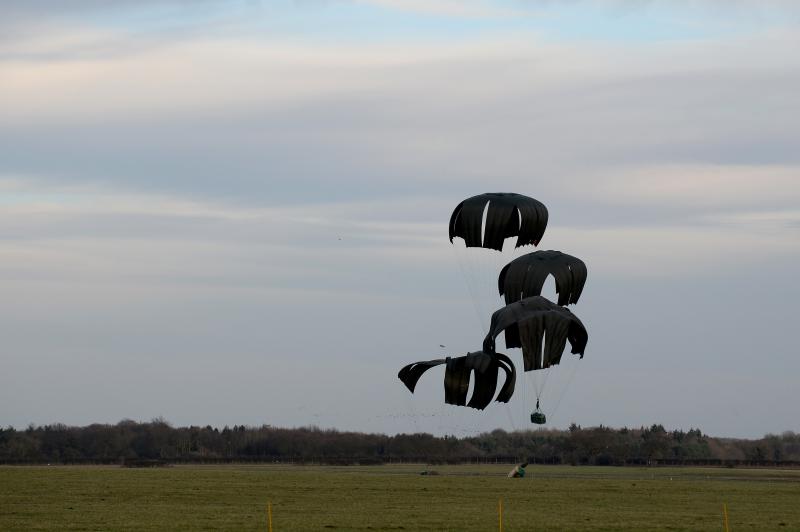 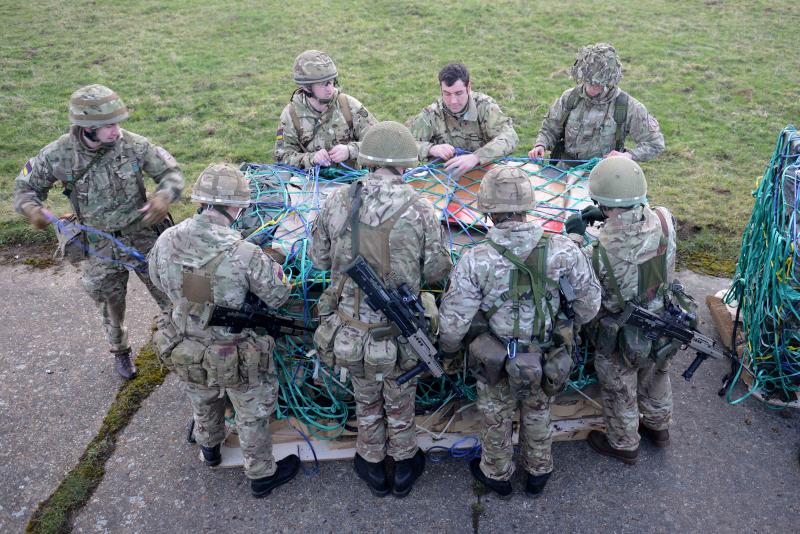 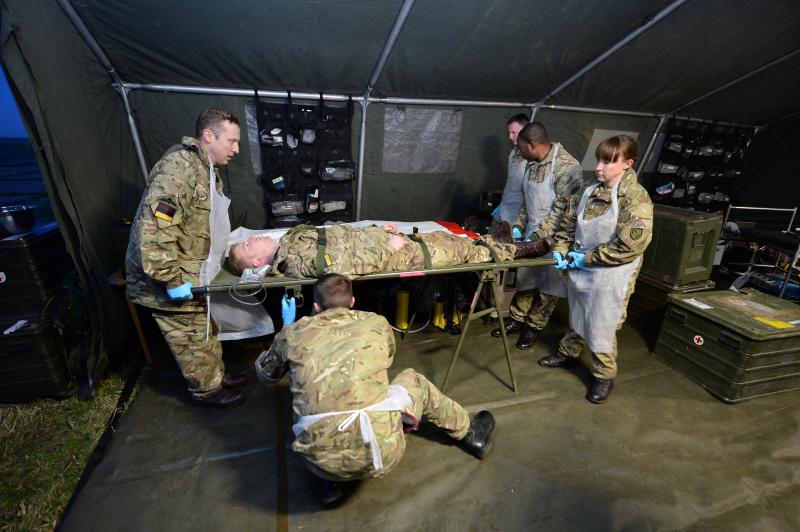 Army medics have parachuted a hospital into action for the first time in more than a decade.

Within an hour of the equipment landing, the unit was set up and the medics were ready to receive casualties. Called a Role 2 Stratum 1 Medical Treatment Facility in military parlance, it includes a resuscitation suite, surgical table and intensive care bed and can be built up as further equipment and personnel arrive.

Major Alex Woodward-Court, Officer Commanding 19 Medical Squadron, said: “It’s important that the Air Assault Task Force’s medical capability matches its military capability. If troops can parachute in to fight, then it’s important that medical facilities can be deployed by parachute to treat any casualties. This is a small facility but one that could make a real difference by giving casualties life-saving surgery as close as possible to the point of injury.

“We haven’t done air despatch training like this in more than a decade, because it wasn’t required for operations in Afghanistan. It is an important demonstration of our specialist capabilities as we prepare for the next operational challenge.”

Operating department practitioner Corporal Suzie Vipond, 36 from Houghton-le-Spring in County Durham, said: “As part of the field surgical team my job is to assist the surgeon during operations and we would be able to provide damage control surgery from this tent. The medical care we can provide is exactly the same as in an NHS hospital but we are trained and equipped to work in the field, which adds an extra element of complexity.”

Combat medical technician Private Brendan Mew, 24 from Australia, said: “As a medic it gives a great sense of confidence to see the surgical capability that can be set up so quickly and so close to where combat operations are taking place.”