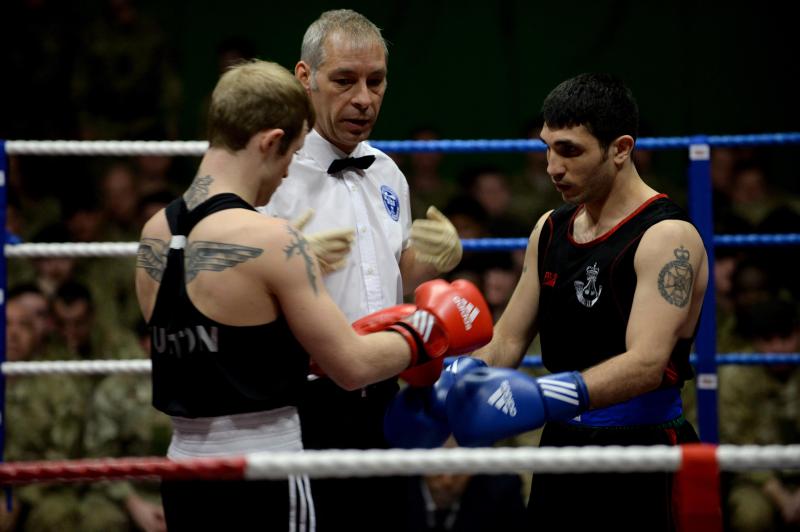 3 PARA has a proud tradition of success in the ring, having won the Army boxing title each time it has taken part since 2003. The unit did not compete in 2006, 2008 or 2011 because it was deployed in Afghanistan and in 2014 due to training commitments. The boxers are all soldiers first and trained to deploy as part of the Air Assault Task Force (AATF), which is maintained by 16 Air Assault Brigade to be ready for operations anywhere in the world at short notice.