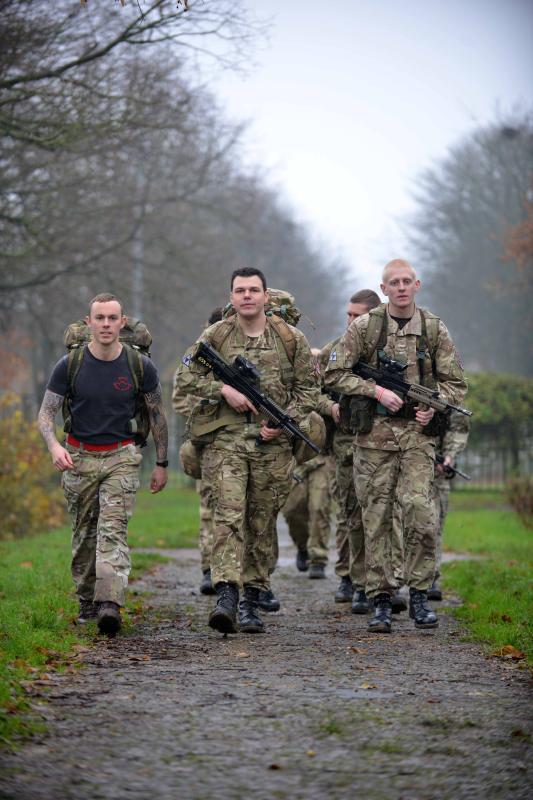 Airtrooper Mark Logan, 19 from Selly Oak, took part in the march and shoot and ground crew test. “It means a lot to win,” he said. “As HQ Squadron the frontline squadrons look down on us a bit, but we’ve proved that our skills are just as good.”