Members of 4 Regt AAC refueling an Apache in the Rhino Trophy Contest, November 2014. 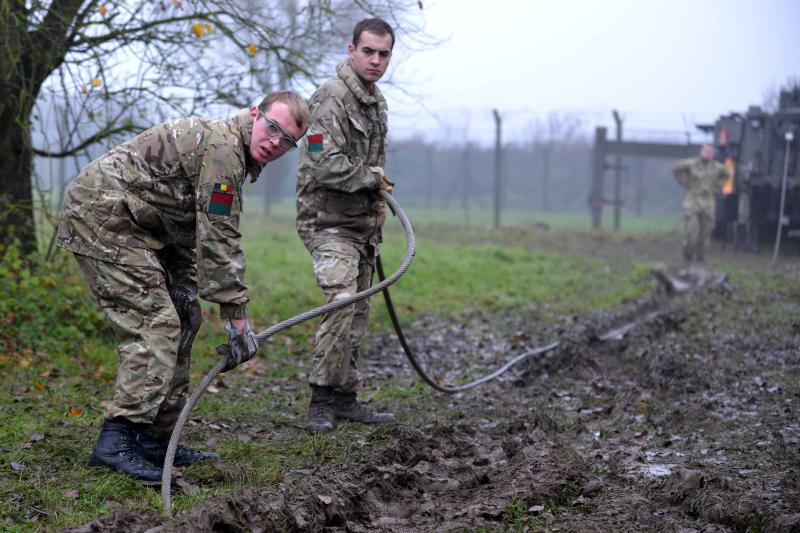