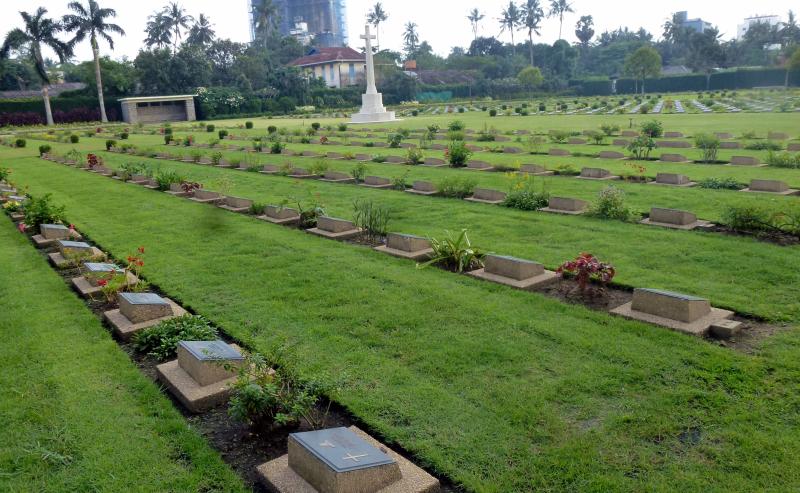 Rangoon War Cemetery was first used as a burial ground immediately following the recapture of Rangoon in May 1945. Later, the Army Graves Service moved in graves from several burial sites in and around Rangoon, including those of the men who died in Rangoon Jail as prisoners of war.

There are now 1,381 Commonwealth servicemen of the Second World War buried or commemorated in this cemetery. 86 of the burials are unidentified and there are special memorials to more than 60 casualties whose graves could not be precisely located.