Rugby 4Heroes at The Old Leamingtons RFC, May 2013. 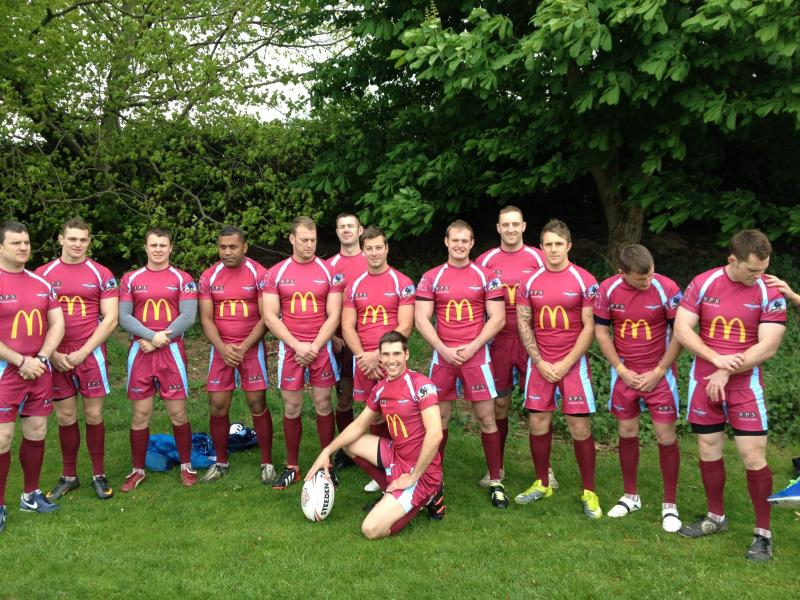 The annual Rugby 4Heroes took place at The Old Leamingtonians RFC over the weekend 10th to 12th of May 2013. The Men’s and Ladies 10s Tournaments was held on Saturday 11th May and was heavily contested with some awesome rugby being played. The Parachute Regiment entered a team along with teams from The Royal Logistics Corps, Army Veterans and a host of County and touring sides. The Parachute Regiment team played with commitment and talent throughout their matches and found themselves in the final. The team they met in the finals was The Old Leamingtonians who won last year against the Para’s. The match was heavily contested and a lot of hard work and skill was required and the Regiment didn’t disappoint and won the match against their old rivals.

The main reason for the event was to raise funds for Forces Charities which the rugby, evenings of fun and music along with the Remembrance Services held on each day achieved. The Afghanistan Trust would like to thank Mike Valance and the Old Leamington RFC for their commitment to raise funds for those who have sacrificed much for their country. A Big Thank you to the Warwick and Leamington Branches of The Royal British Legion for their part in the Remembrance Services.