This same medal is issued to personnel in all the services, although the administration procedures differ between them. The eligibility criteria are the same for the Royal Navy, Royal Marines, Army and Royal Air Force.

To become eligible for consideration, other ranks personnel must have 20 years reckonable service, attained the rank of substantive Sergeant (if in the Army or RAF) and be a holder of the Long Service and Good Conduct Medal.

Officers may be considered on one occasion only, immediately after commissioning, provided they meet the other criteria.

Award of the Medal requires good, faithful, valuable and meritorious service with conduct judged to be irreproachable throughout. The Service Boards look for evidence of particular achievements, whether in the course of military duty or in extra-mural involvement which benefits the service or the public in the field of sport or such things as charitable work.

To reinforce the special character of the MSM, limits are placed on the number that may be awarded annually. No more than 49 may be awarded in the RN, 3 in the RM, 89 in the Army and 60 in the RAF, though historically many fewer than these numbers are actually awarded.

Citations recommending soldiers may be sumitted by Commanding Officers no later than 1st April and 1st October each year. Cases are then considered by the Army Medal Board. Full details are laid out in the QRs Paras 5.392 and 10.006 - 10.007. Additional information was recently published in DIN 2006DIN10-006. 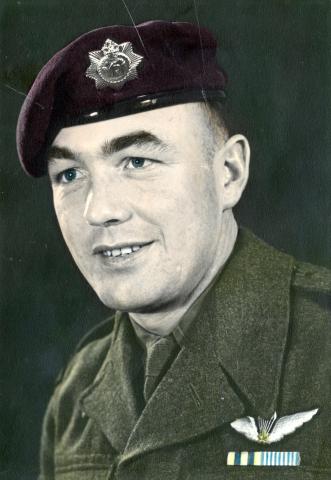 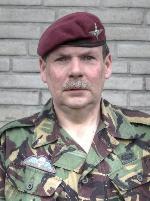 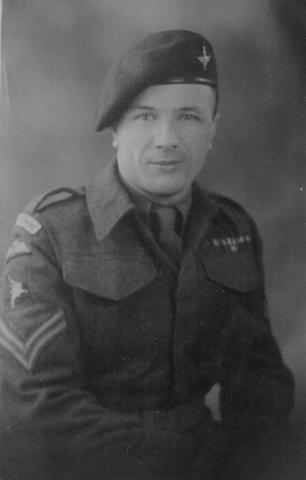