The General Service Medal (GSM) was first introduced in 1918 as an Army and RAF equivalent to the Naval General Service Medal (NGSM). The medal is used in place of a specific campaign medal, for example if the campaign is not very large, clasps are added to the medal to denote the campaign. Clasps issued with the medal include 'Iraq' , 'Palestine' , 'Palestine 1945-48' , 'Malaya' , 'Cyprus' and 'Canal Zone' . 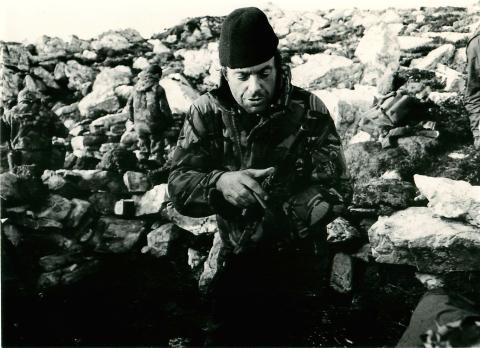 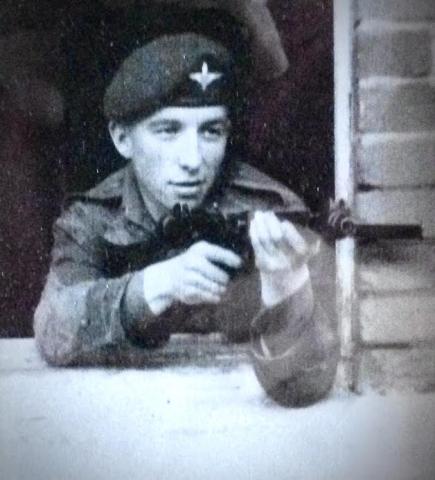