The Bronze Lion is a high Royal Dutch award, intended for servicemen who have shown extreme bravery and leadership in battle favouring The Netherlands in some special cases it can however be awarded to Dutch or foreign civilians. It was first created in 1944 and has since been issued approximately 1210 times. 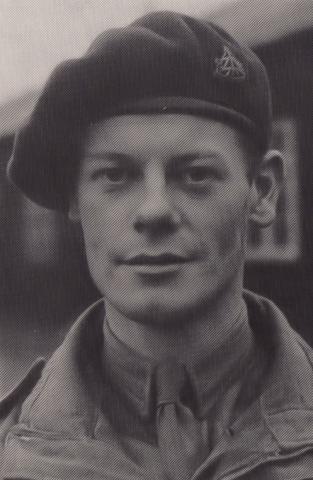 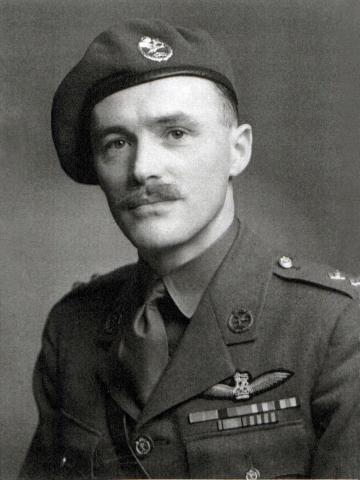 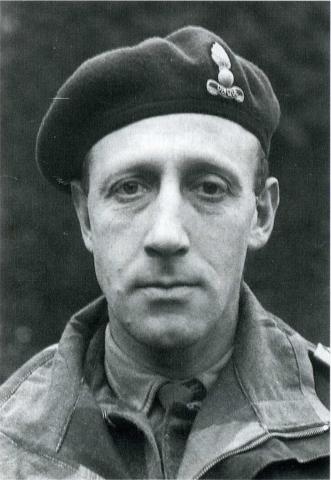 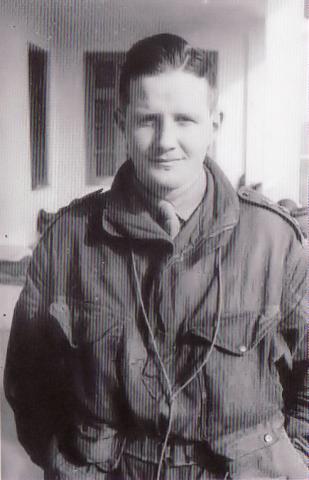