Not more than 3 bars were conferred on any individual for the same gallantry award.

The Military Medal was replaced by the Military Cross following the harmonisation of the gallantry award system in 1993. 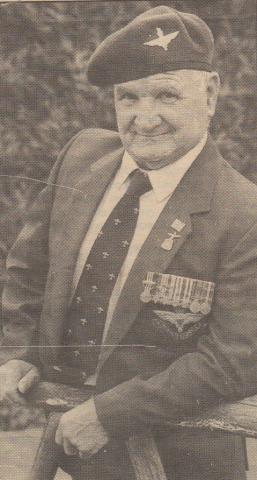